Volotea to Launch Flights Between Athens and Palermo in June 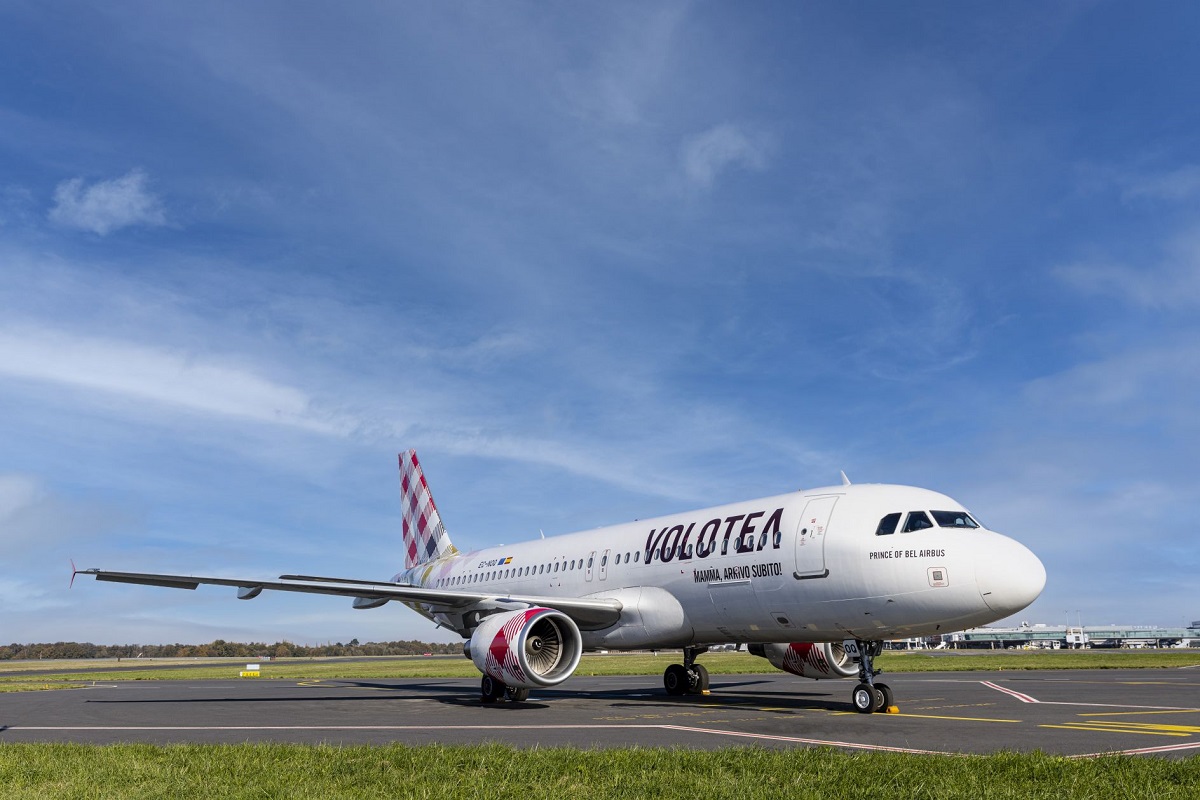 Volotea, the Spanish airline that connects medium-sized cities and European capitals, recently announced today the launch of a new connection between Athens and Palermo, the capital of Sicily, from June 10.

The new route will operate twice weekly (every Tuesday and Friday) and provides an offer of over 11,500 tickets.

With the announcement of the Athens-Palermo route, the total number of seats on sale for summer 2022 to the Greek capital rises to more than 560,000 seats (vs 182,000 seats offered in 2021) from Athens International Airport (AIA) and the number of destinations served by the airline reaches 15.

In total Volotea will operate more than 3,600 flights vs the 1,162 operated last year. 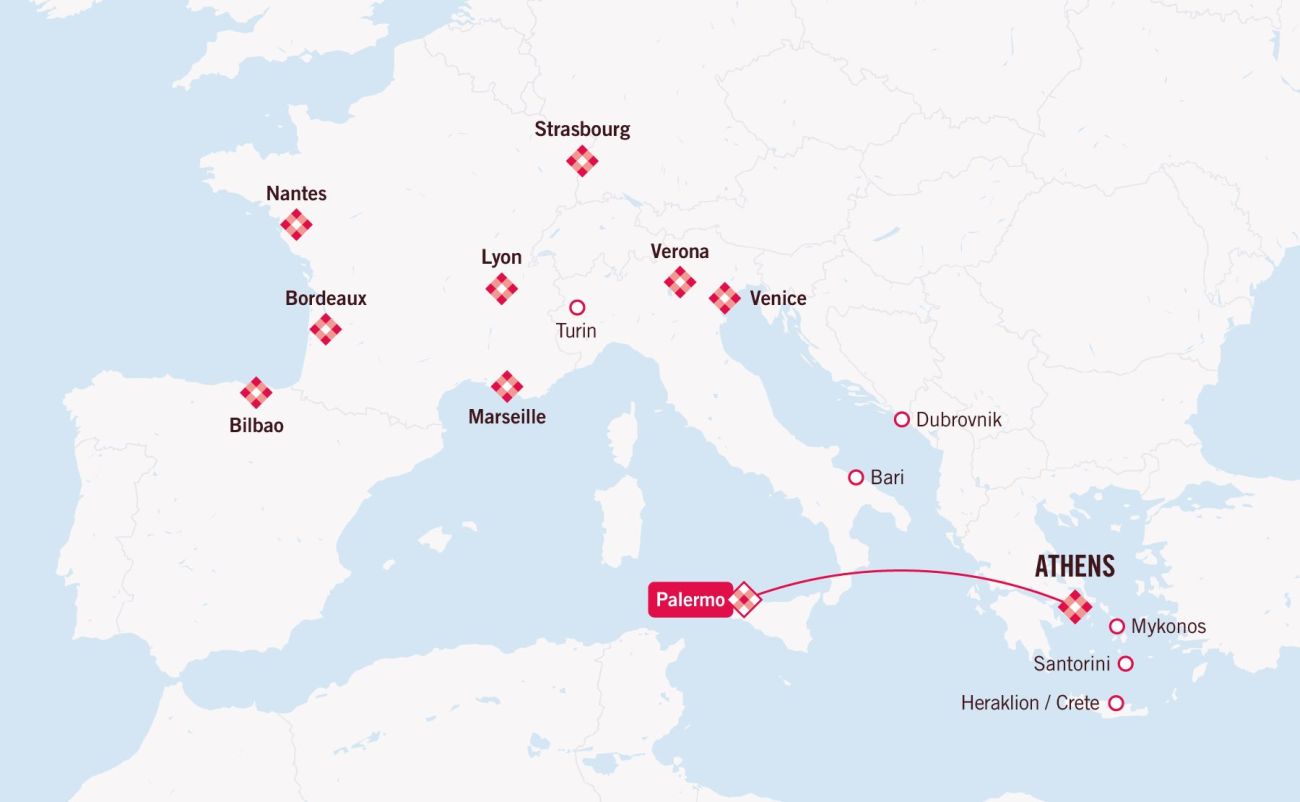 “Announcing the new Athens-Palermo connection fills us with pride and satisfaction. Only a few weeks ago, in fact, we launched in Athens a new route to Italy, to Turin, and since the beginning of the year, other two new routes to France (Bourdeaux and Nantes) and Spain (Bilbao) as proof of our commitment to support the recovery of the tourism sector, both incoming and outgoing – said Valeria Rebasti, Country Manager Italy & Southeastern Europe of Volotea.

Since the start of its activities in 2015, the year of its debut in Athens, Volotea has transported more than 1 million passengers with a total of over 11,000 flights.