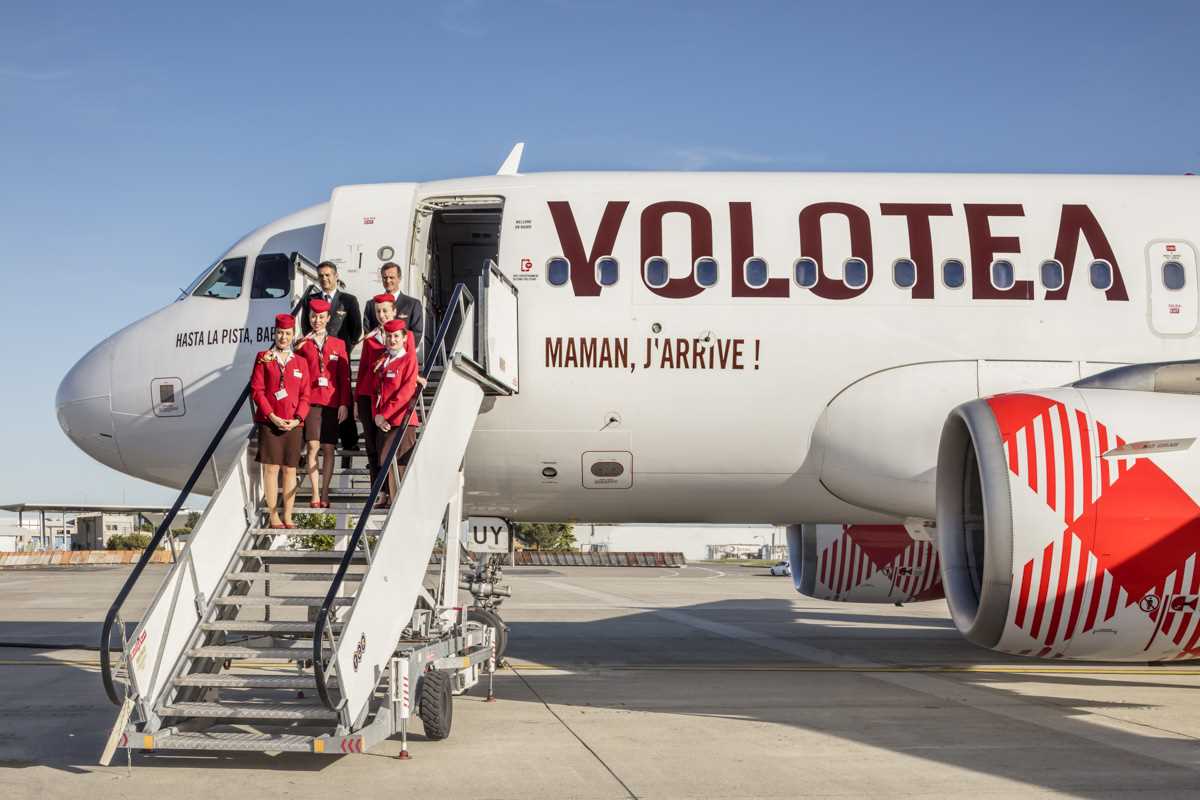 Spanish airline Volotea on Wednesday announced that it is expanding the range of destinations from the Greek capital with the launch of four new routes this year from Athens International Airport (AIA). 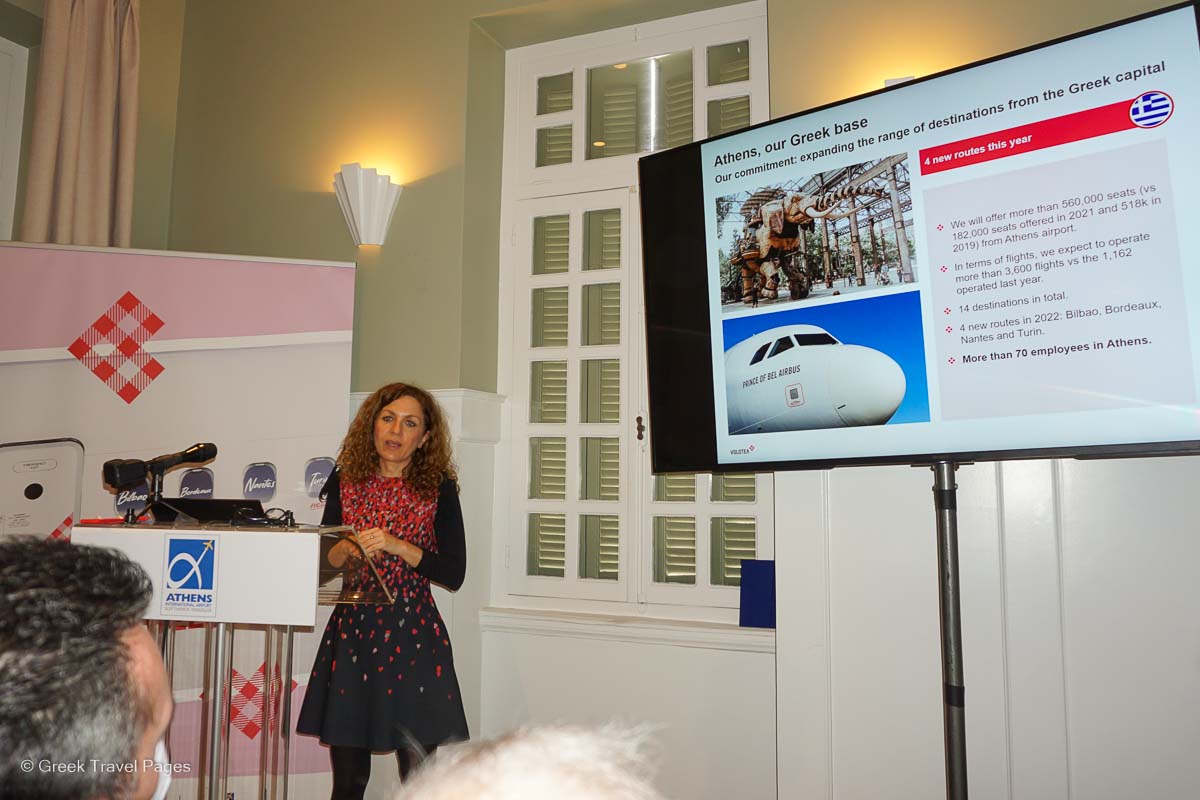 Speaking during a press conference, Volotea Commercial Country Manager for Italy and Greece Valeria Rebasti said the airline this year will offer more than 560,000 seats (vs 182,000 seats offered in 2021 and 518,000 in 2019) from Athens airport.

“We are growing this year in Athens,” Rebasti said, adding that with the launch of the four new routes, in total Volotea will be connecting Athens with 14 destinations in 2022. 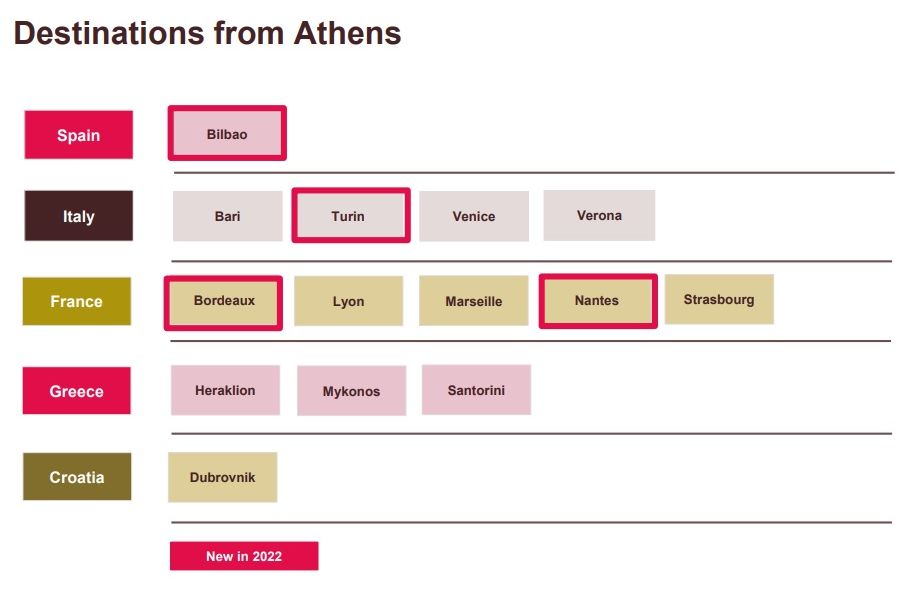 On her part, AIA Communications and Marketing Director Ioanna Papadopoulou underlined that the new routes are very good news for the Athens market.

“The routes Volotea will be operating are more than they operated in 2019 (pre-Covid),” Papadopoulou highlighted, thanking the airline for the vote of confidence it shows in the Athens market.

Volotea inaugurated its base in Athens in 2018 and has more than 70 employees in the Greek capital.

In addition to the four new routes from Athens, the company this year is also launching 5 new itineraries to Greece, connecting Heraklion, Mykonos and Zakynthos with Nantes; Santorini with Turin; and Kalamata with Venice.

In terms of flights to Greece, Rebasti said Volotea expects to operate more than 3,600 vs the 1,162 operated last year. 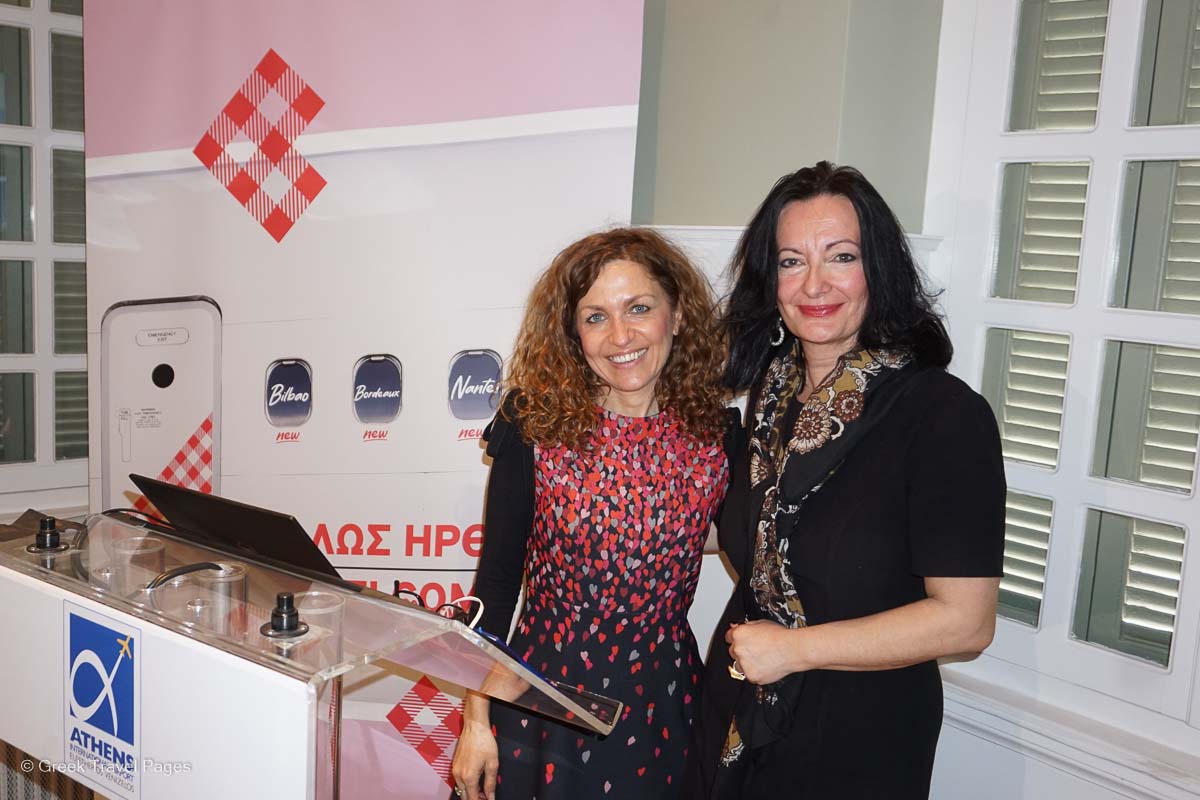 Referring to travel in general this year, Rebasti said Volotea is very optimistic about 2022.

“Unfortunately the international scenario is not like we were expecting at the beginning of the year but the situation with Covid has improved alot so we are confident that people will be back to travel and we hope that the war will finish soon so we can all start thinking about the future with more serenity,” Rebasti said.

AIA’s Ioanna Papadopoulou added that the market is still in a challenging environment.

“Right now we are in a VUCA (volatile, uncertain, complex and ambigious) environment due to the geopolitical crisis and all the repercussions arising from it. However, this makes all these good, important and positive announcements even more important,” she said. 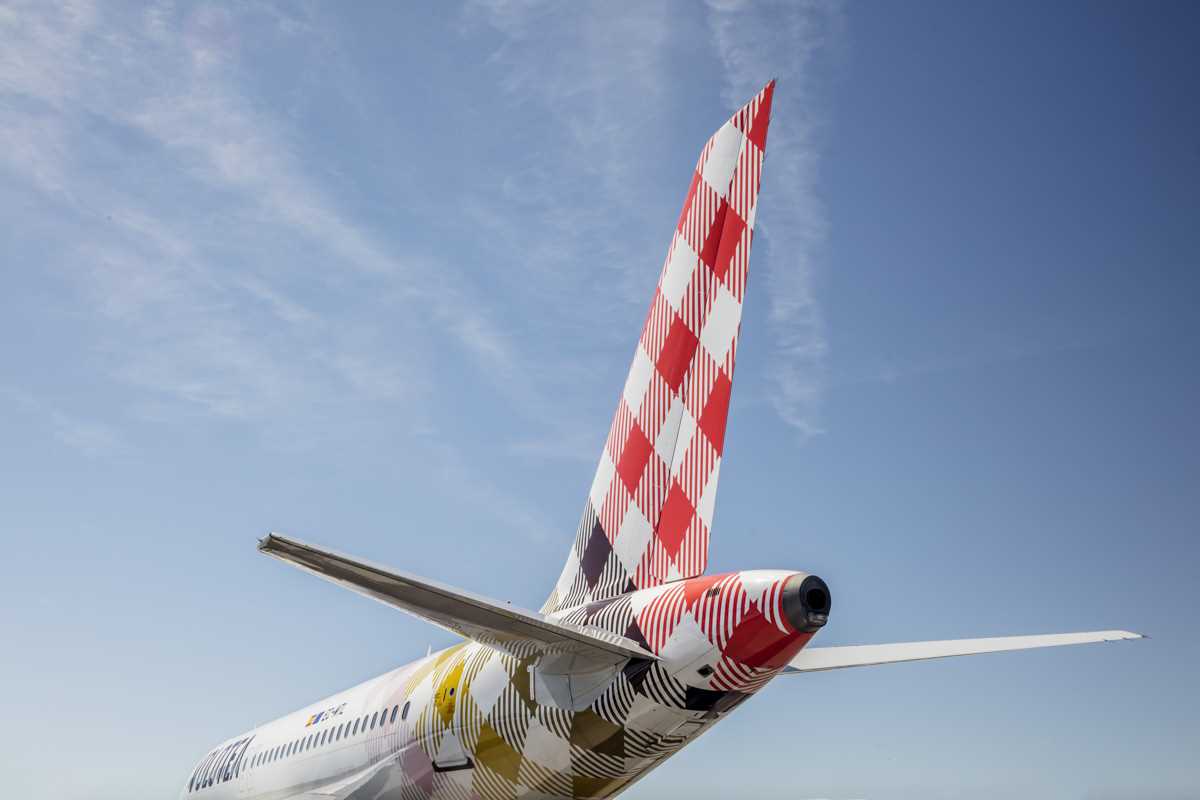