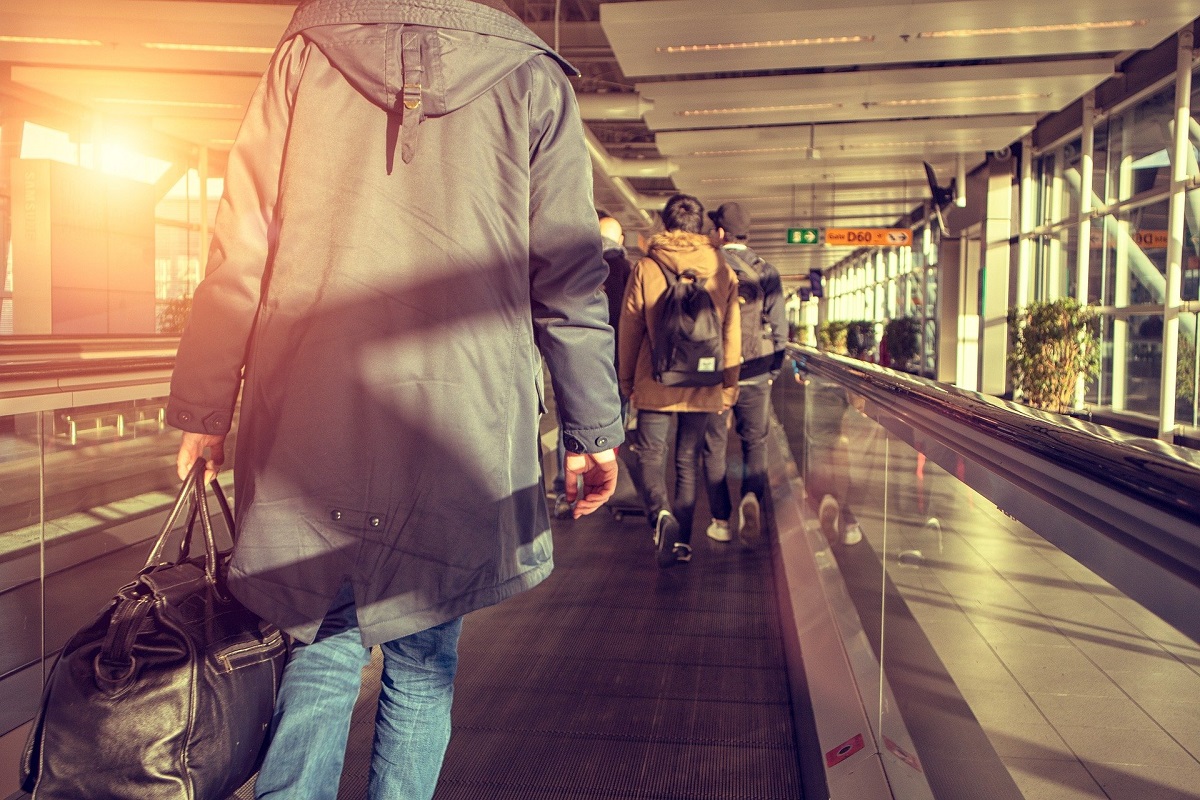 Europe’s smaller regional airports managed to salvage 64 percent of pre-pandemic passenger volumes in the first two months of the year, with traffic expected to pick up further this summer but challenges continue to impact the sector, according to key takeaways from the 13th Annual ACI Europe Regional Airports Conference and Exhibition held in Palermo, Italy.

Topping the agenda were the increasing challenges faced by regional airports in the midst of Covid-19 and now by the Russia-Ukraine war. Among other issues discussed were ways to restore air connectivity and addressing rising oil and commodity prices which might lead airlines to increase their fares.

The sector already suffered due to Covid, with Europe’s regional airports loosing 821 million passengers between 2020 and 2021. However, sector analysts note that since the summer of 2021, the pace of recovery has been more dynamic than for larger airports and hubs, thanks to domestic travel and the quicker progress made in easing restrictions on intra-European and in particular intra-EU travel.

He went on to forecast that the capacity deployed by airlines will finally exceed pre-pandemic levels between +1.2 percent to +2.2 percent, “whereas larger airports will see airline capacity remaining well below such levels”. 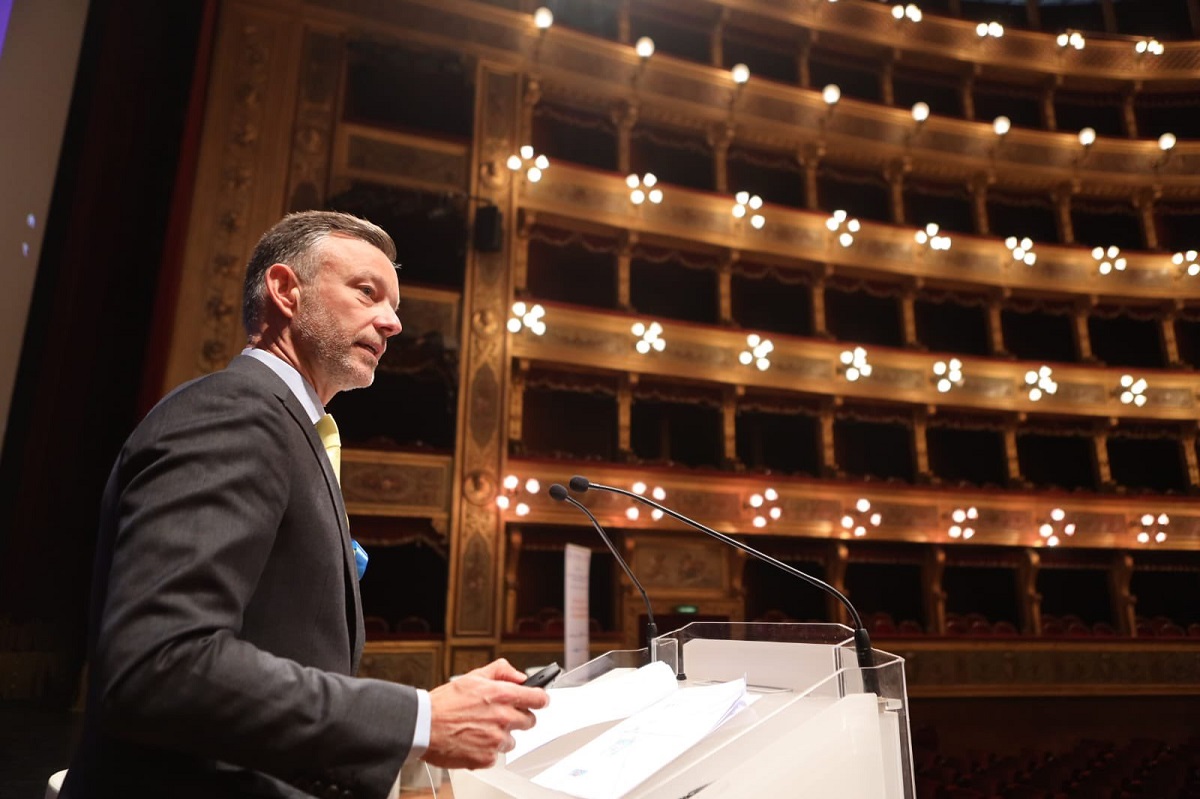 Jankovec pointed out, however, that there were variations. Regional airports serving popular tourism destinations and located on islands are set to benefit the most from a recovery fueled by leisure and VFR (Visiting Friends and Relatives) demand.

Commenting on the risk posed by Russia’s war on Ukraine, Jankovec said “in addition to the collapse of passenger traffic at Ukrainian airports and the loss of most international passenger traffic at Russian airports, for some other airports these risks are immediate. This is the case for those in the vicinity of Russia and Ukraine, or which are generally reliant upon inbound traffic from these countries – such as airports in Cyprus, the Baltics and along the Bulgarian coast.”

He noted, however that for most of Europe’s airports, these downside traffic risks remain “much less acute for now”, as they essentially relate to the inflationary pressures accelerated by the conflict. 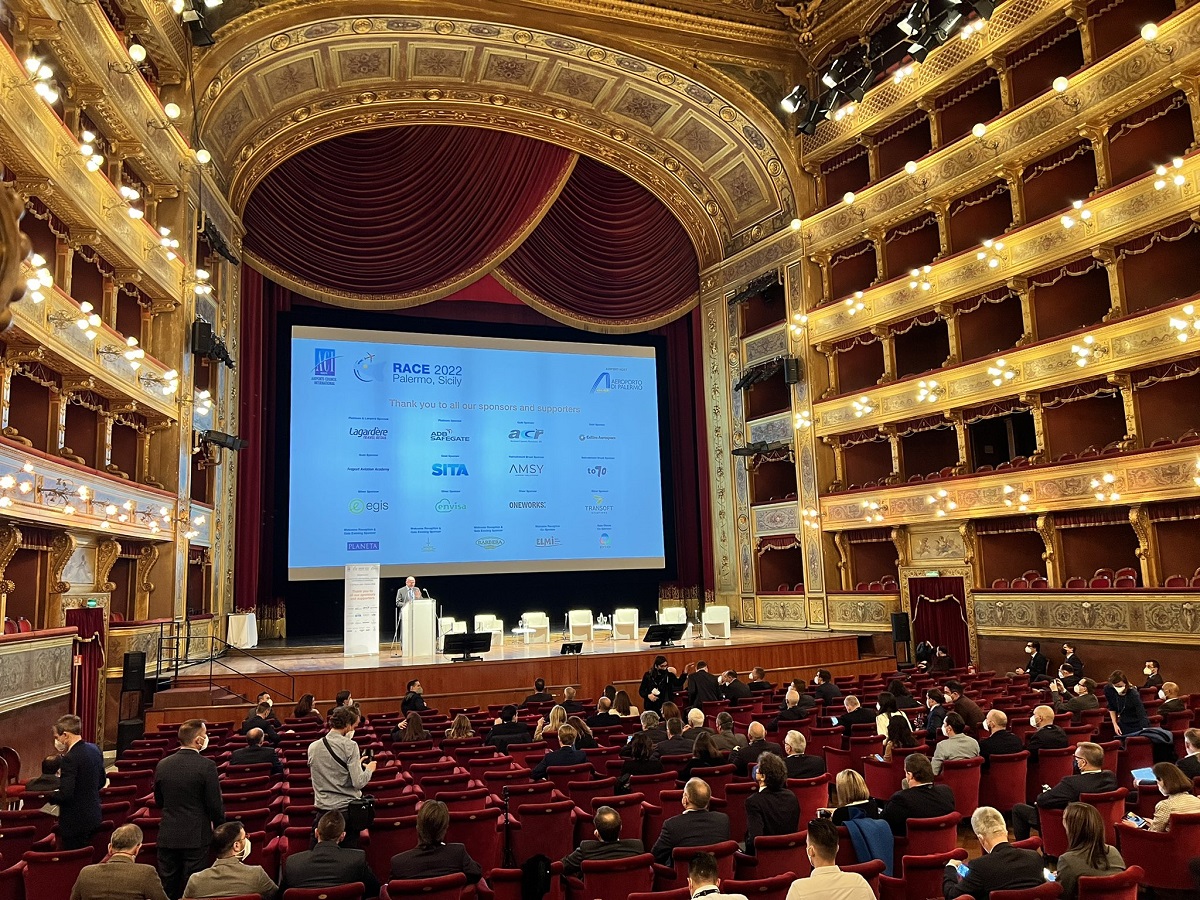 Additionally, ACI Europe’s Regional Airports Forum Chair Niall MacCarthy said airport competition had reached new levels. He went on to add that competition had never been stronger not just between airports with overlapping catchments, but on a pan-European basis with many EU states passing national regulatory and compliance costs onto airports. On top of that, he referred to the planned implementation of the new Schengen Entry Exit System next autumn, which may cause considerable disruption for passengers as many EU states will not be operationally ready to implement the new system.

Lastly, during the meeting in Palermo, MacCarthy stepped down as chair and Marco Pernetta (CEO of Innsbruck Airport) will take his place, while Andrea Andorno (CEO of Torino Airport) steps in as vice chair.

World Travel Monitor: Tourists Choose Greece in 2021 for its Sea and Sun