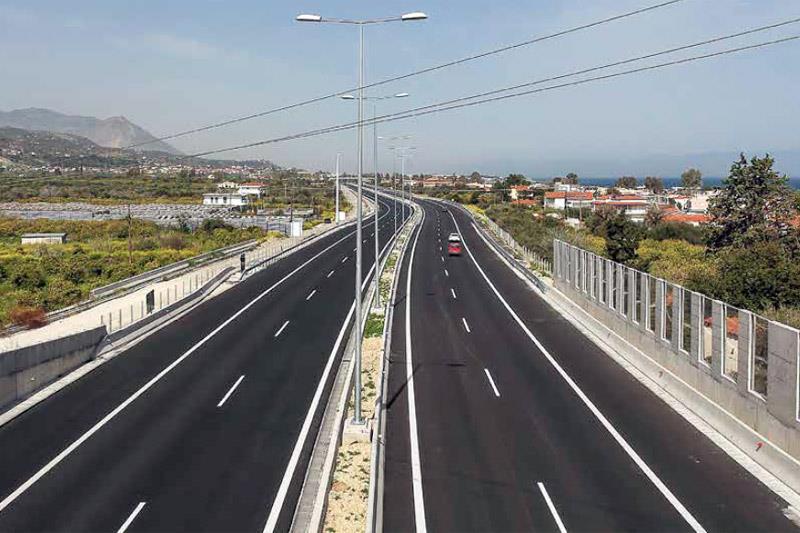 After a series of long delays, construction on one of the country’s most dangerous highways in Greece, the 74.5km Patra – Pyrgos section of the Olympia Odos Motorway will be completed by the end of 2024 or early 2025, said Greek Transport Minister Kostas Karamanlis on Thursday, during the launch of works on the project.

“The new Patra-Pyrgos highway demonstrates that we provide solutions in the interest of many,” said Karamanlis announcing the start of works at the Amaliada construction site. “The new roadway means road safety, new jobs, quality of life and a better daily routine for the residents and visitors of the area,” he added.

The Olympia Odos Motorway connects Attica with the western Peloponnese and ports linking the mainland with popular islands such as Zakynthos and Kefalonia. Last year, the Commission approved under EU state aid rules Greek public funding of around 217 million euros for the construction of the motorway. 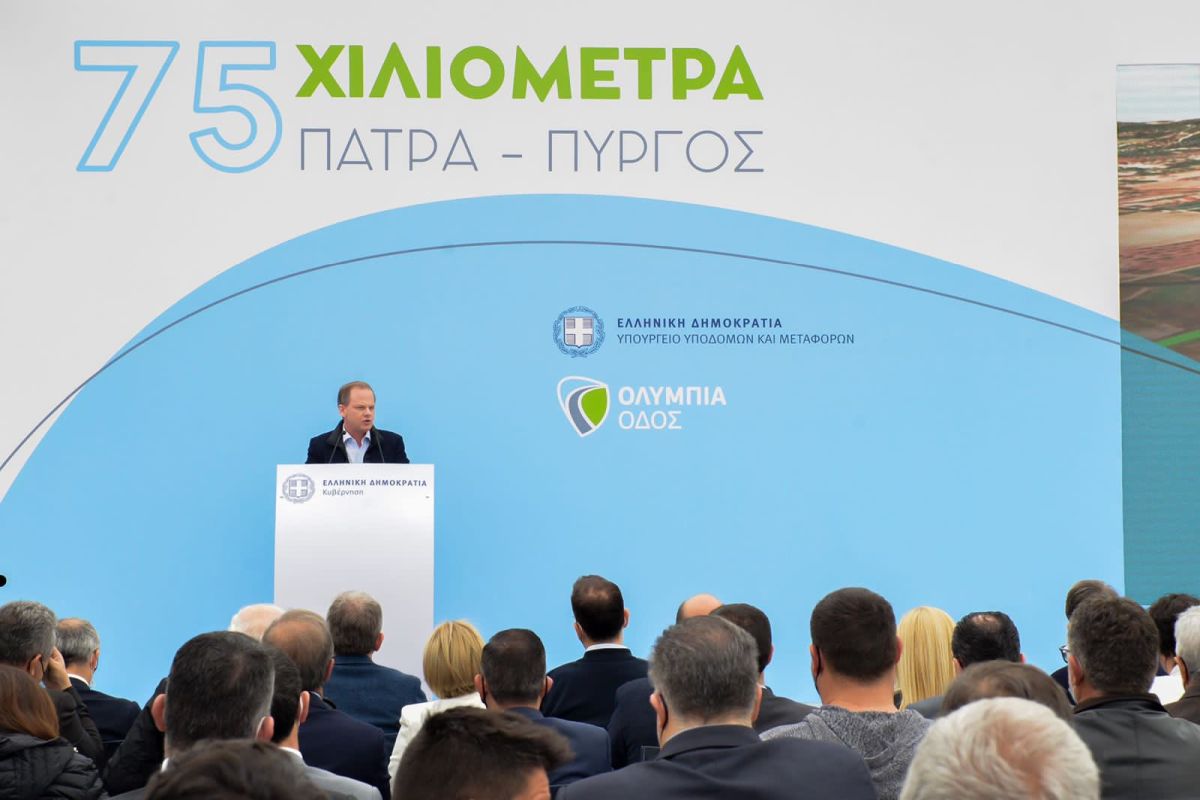 The new roadway will allow speeds of up to 120km/h and will include an Operation and Maintenance Center, a Traffic Management Unit and a police station. Two main and two regional toll stations are set to operate with charges of 0.063 cents per kilometer. 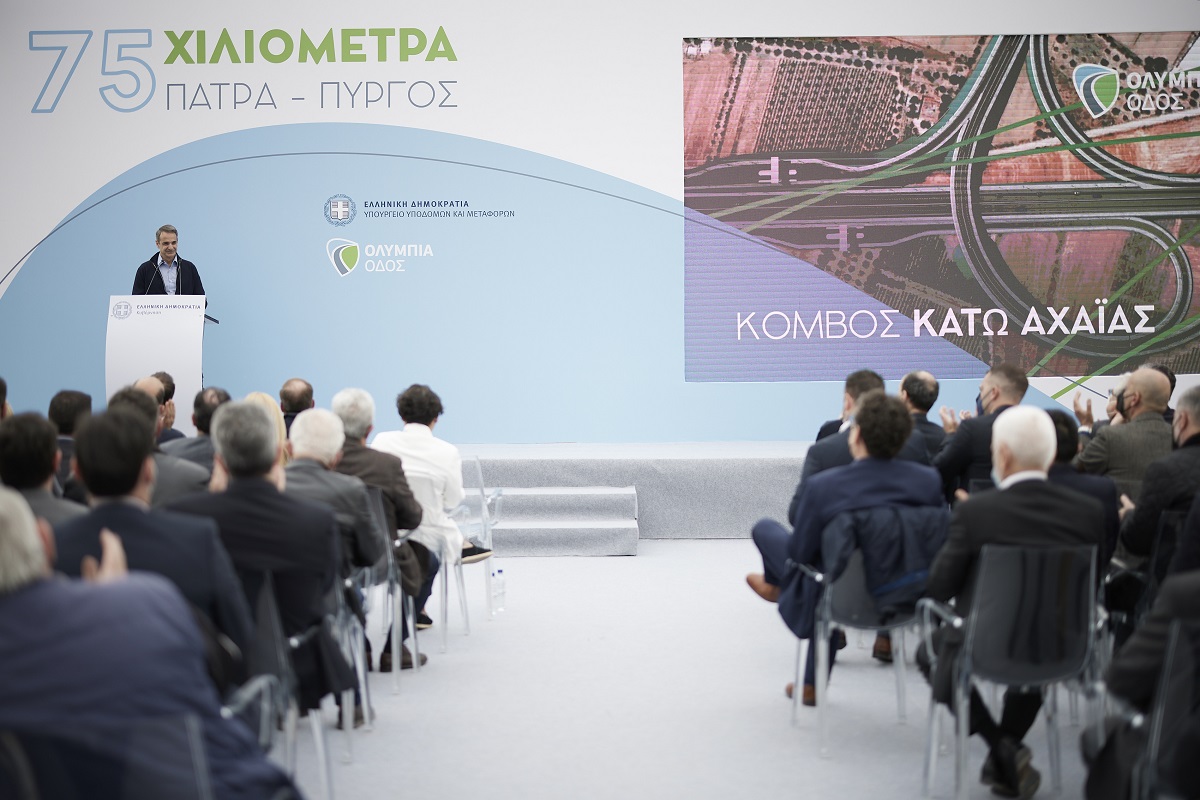 The ambitious road project is expected to boost economic activities and support investment and job creation in Western Greece and the Peloponnese by improving the interoperability, accessibility and safety of the road network as well as securing access to these areas and thus contributing to tourism growth.

“The project will be completed by mid-2025. There will be close monitoring by the ministry and the region in order to meet the schedules. A state-of-the-art highway will now connect Patra with Pyrgos and we will meet our commitment for this road to reach Olympia,” said Prime Minister Kyriakos Mitsotakis, who attended the event.

Eurowings: Flights to Crete, Rhodes and Mykonos from Stockholm for Summer 2022