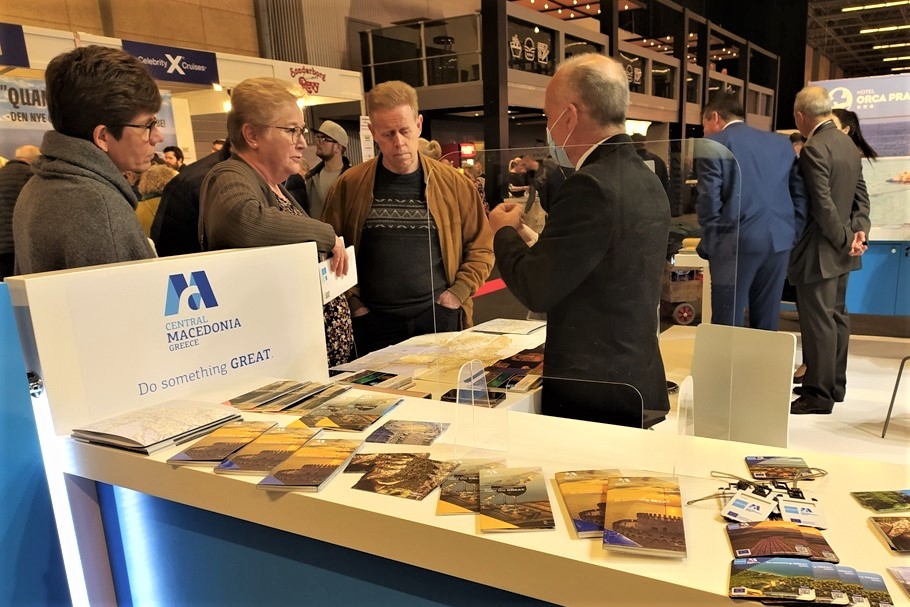 The Region of Central Macedonia recently presented its tourism offerings to travel professionals and potential visitors from the markets of Denmark, Romania, Bulgaria, Poland the Czech Republic and Italy.

February and March saw the region take part in six important exhibitions of the tourism sector: the Ferie For Alle 2022 in Herning, Denmark; the Romanian International Tourism Fair Romexpo in Bucharest, Romania; the Holiday and Spa international expo in Sofia, Bulgaria; the 26th Globalnie 2022 in Katowice Poland; the Holiday World in Prague, Czech Republic; and the ΒΜΤ 2022 in Naples, Italy.

“We insist on approaching new target markets in Europe and visitors that are interested in combining many forms of tourism and have a high budget for their multi-day vacations,” the region’s deputy governor responsible for tourism, Alexandros Thanos, said in an announcement.

According to the deputy governor, Central Macedonia also continues its promotional activities in the Balkan countries – a dynamic source market for year-round tourism. 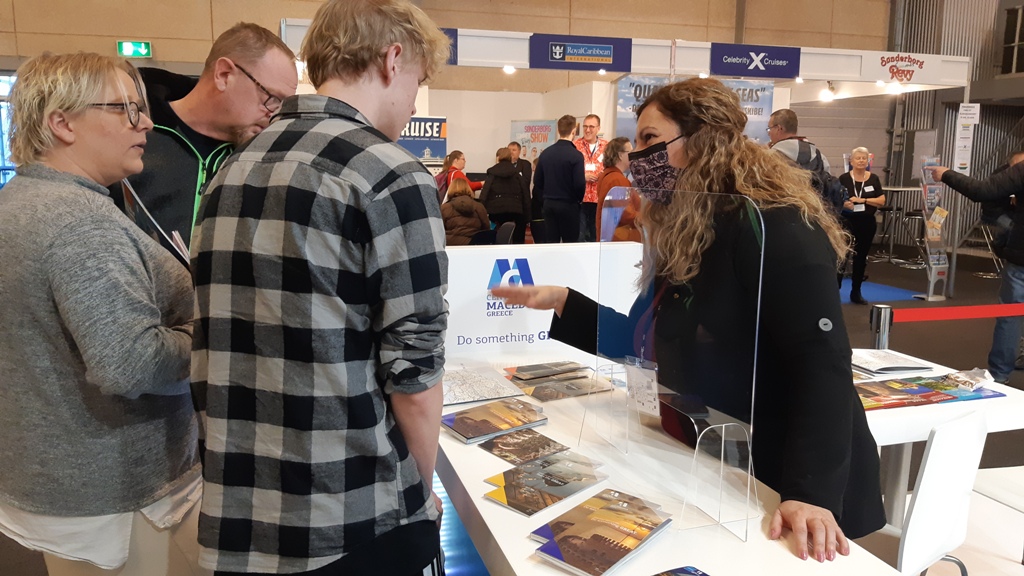 The region during February 25–27 participated for the first time in Ferie for Alle 2022, Denmark’s most important tourism exhibition.

Denmark is a target market for Central Macedonia and Greek tourism in general, sending some 1 million visitors to Greece every year. The expo’s visitors expressed strong interest for Central Macedonia’s destinations where they can find beautiful beaches and other thematic tourism forms related to nature and outdoor activities as well as historic and cultural tourism.

During February 24-27 the region participated in the Romanian International Tourism Fair Romexpo in Bucharest. The expo’s visitors had the chance to learn more on the summer destinations of Halkidiki and Olympiaki Akti in Pieria; the city break destination of Thessaloniki and the wider area’s traditional villages where they can enjoy alternative tourism activities. 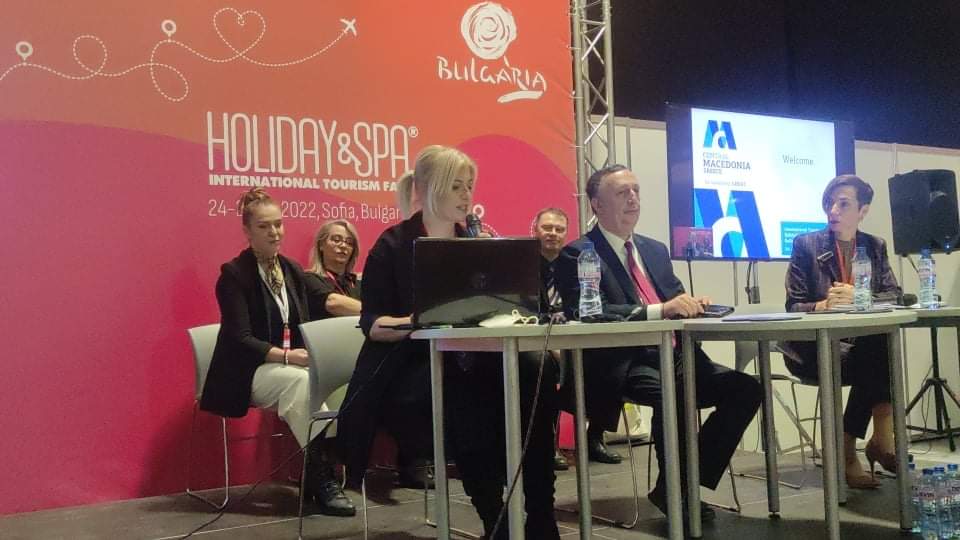 The region of Central Macedonia had a stand at the Holiday and Spa expo that ran in Sofia between February 24-25. At the exhibition, representatives introduced Central Macedonia’s “Do Something Great” tourism campaign and presented the region as a safe attracting year-round destination, focusing on the unique experiences travelers can live during their trip. 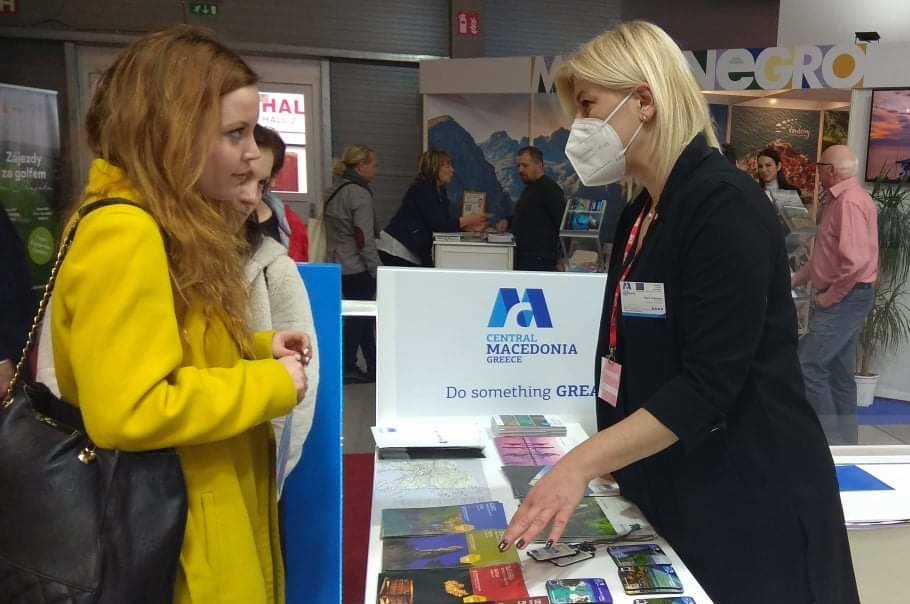 During March 18-20, the region took part in the 26th Globalnie 2022, a significant tourism exhibition in Katowice.

Greece has seen the number of Polish visitors increase over the last few years due to the seasonal flights connecting cities in Poland with Thessaloniki.

During the event, the region’s representatives met with local tour operators active in the Greek market and discussed the potential of developing a common marketing plan adjusted to the needs of the Polish market.

Polish travelers are interested in Greece’s “sea and sun” product and all inclusive packages involving five-and four-star hotels in the areas of Halkidiki and Leptokarya in northern Greece. 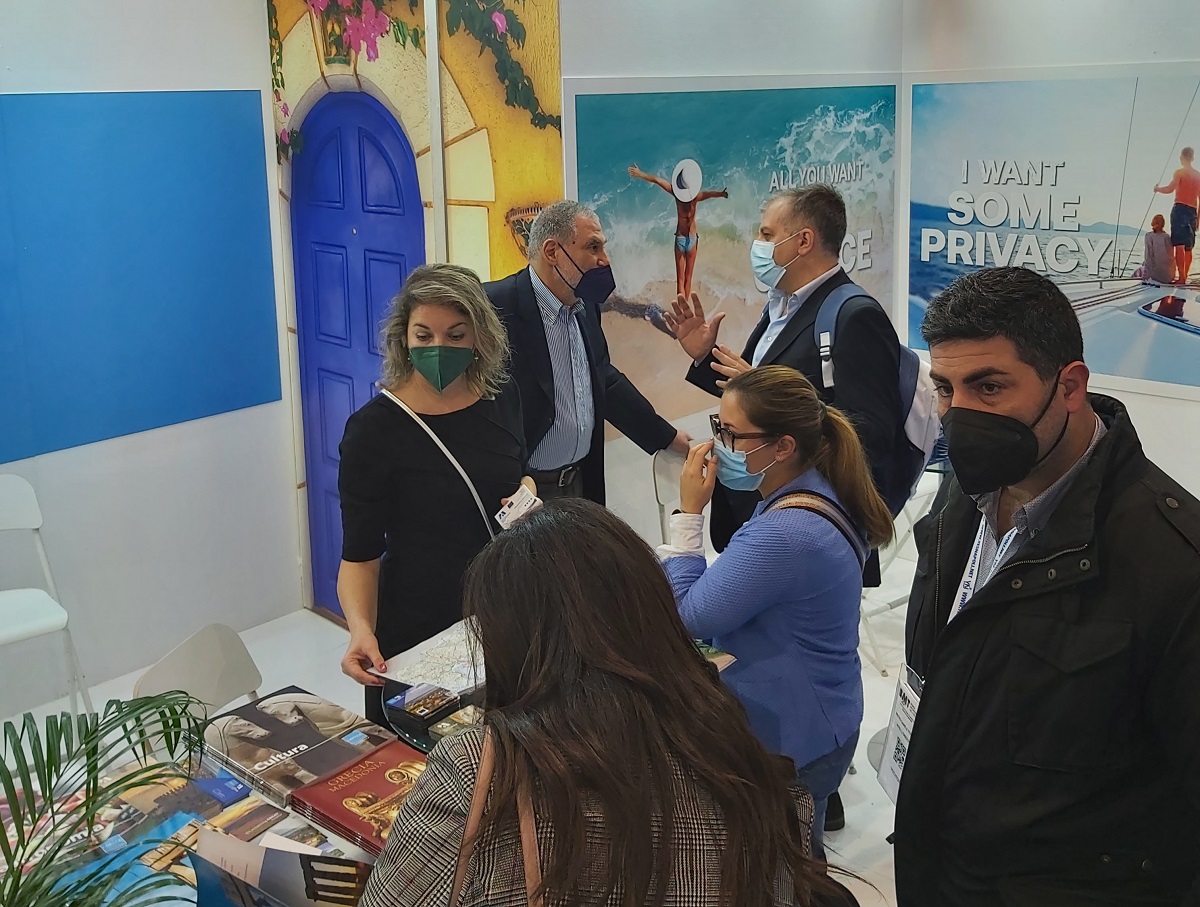 The region also presented its tourism offerings during the Holiday World expo that took place in Prague from March 18-20.

Local tourism professionals had the opportunity to learn more on the area’s gastronomy, culture, nature and city break options offered throughout the year. 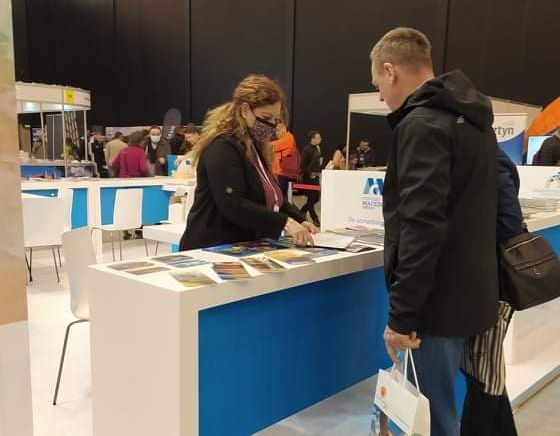 In addition, the region of Central Macedonia participated in the BMT 2022 expo in Naples as a co-exhibitor of the Greek National Tourism Organization.

“We continue to take part in some of Europe’s leading tourism exhibitions aiming to promote the diverse tourism product of Central Macedonia that combines many forms of tourism, as well as to strengthen the region’s economy,” Alexandros Thanos said.

Air Canada: Return of Non-Stop Flights from Athens to Toronto and Montreal