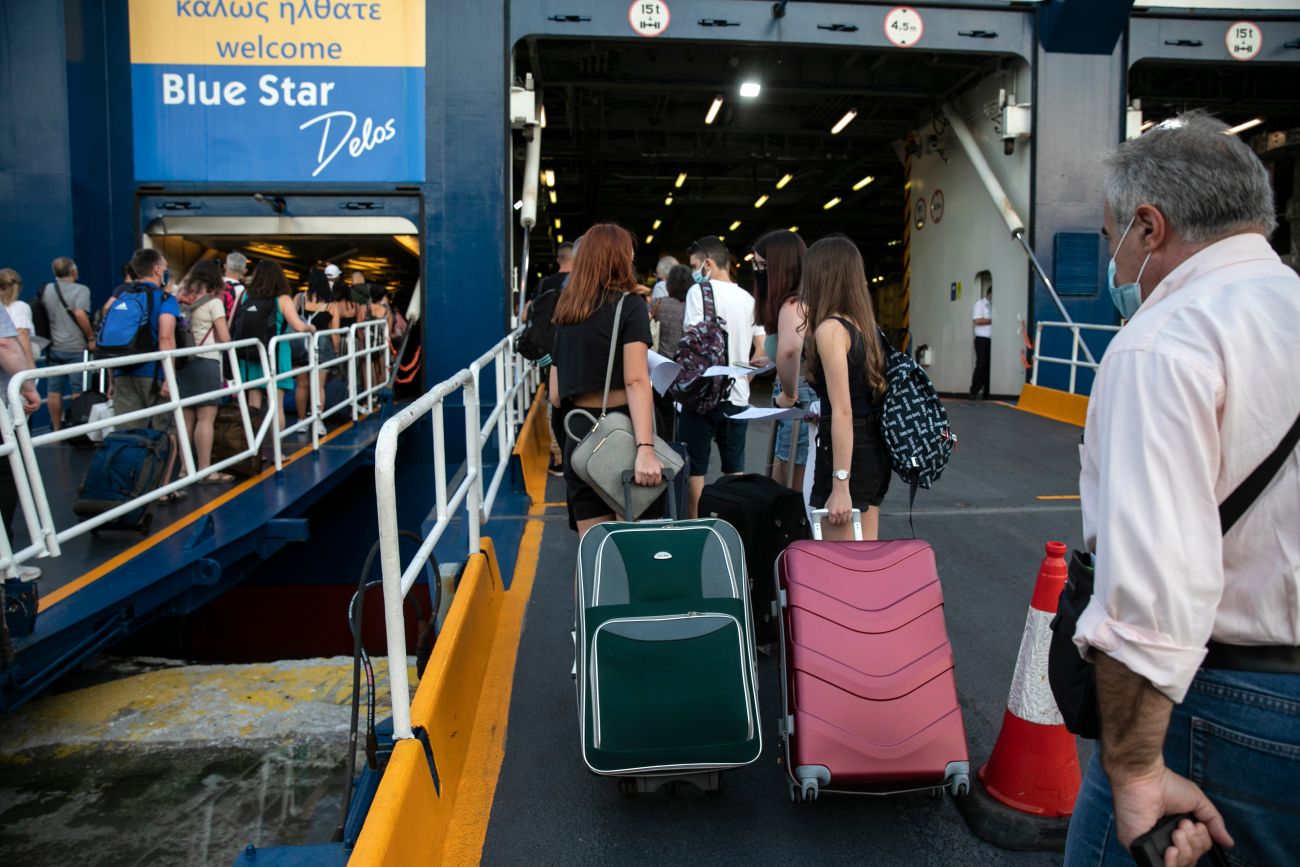 Greek ferry operators announced this week that they were expecting ticket fares to the Greek islands to increase by approximately 10 to 12 percent as a result of soaring fuel prices – a result of the Russia-Ukraine war.

The majority of ferry operators have either already increased ticket prices or are expected to do so as of April 1.

At the same time, in efforts to address the impending rising cost of ferry tickets, Greek coastal shipping companies announced that they would be reducing ferry speed, combining itineraries, slashing ferry connection frequency, or even doing away with certain routes.

The Greek Shipowners Association for Passenger Ships (SEEN) proposed the above actions during a meeting with Shipping Minister Yiannis Plakiotakis, who pledged to look into ways to address the issue.

Ferry companies also announced increases by about 10 percent for vehicles. 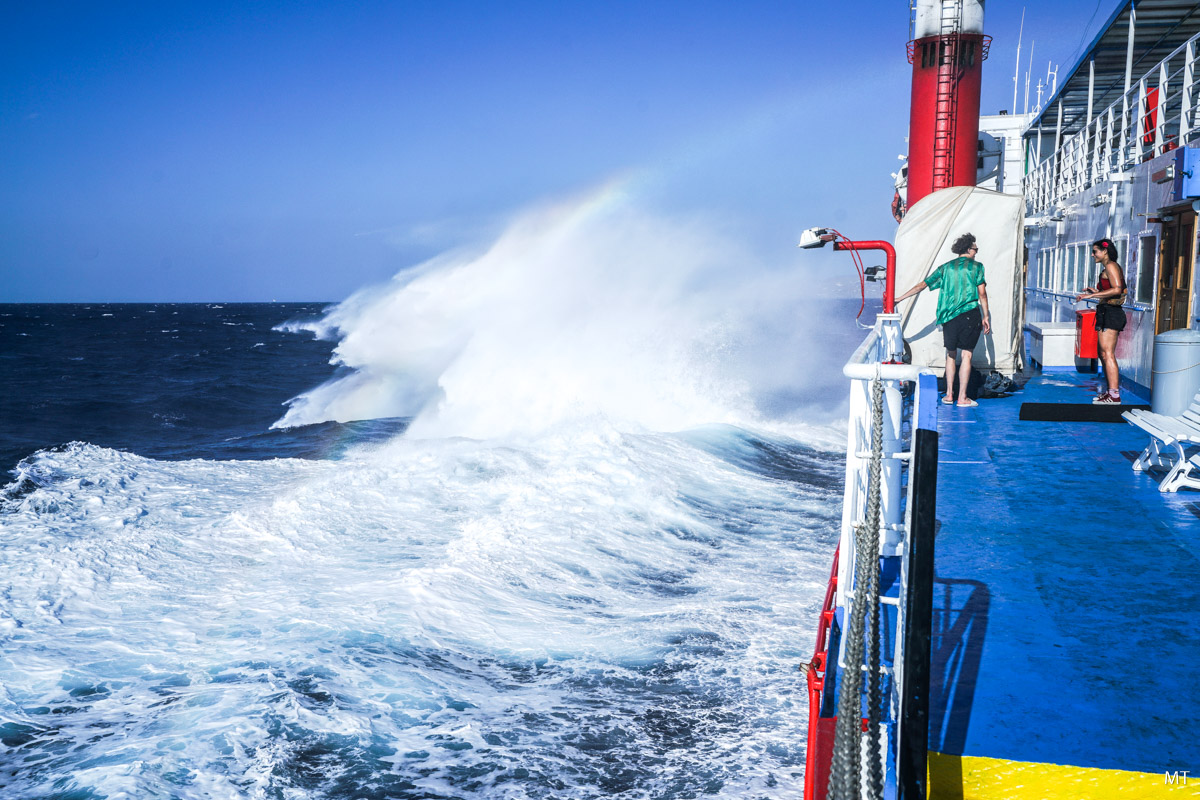 To alleviate the impact of the rising fuel costs, Greek shipping companies have called on the government to introduce a cap on shipping fuel prices, to implement measures that will ensure liquidity, cover employer social security contributions, reduce VAT on ferry tickets from 12 percent to 6 percent and increase leasing rates by 30 percent for ferry companies serving one-year remote island routes.