Greek songwriter and bouzouki player Vassilis Tsitsanis. He was widely regarded as one of the founders of modern rebetiko and laiko music genre.

The ‘zeibekiko’ dance and the popular musical instruments ‘bouzouki’, ‘tzouras’ and ‘baglamas’ have have been included on Greece’s National Intangible Cultural Heritage List, the Greek Culture Ministry recently announced.

“The zeibekiko dance, the bouzouki and similar musical instruments identify with Greece and its folk tradition. They played a leading role in Greek folk music during the 20th century,” Culture Minister Lina Mendoni said.

According to Mendoni, the ‘bouzouki’, ‘tzouras’ and ‘baglamas’ are the most renowned Greek musical instruments abroad. 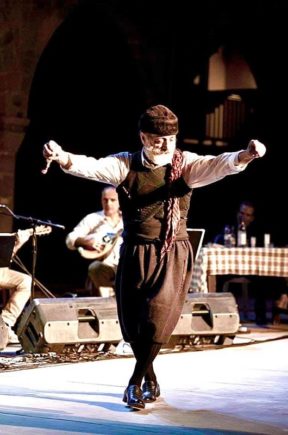 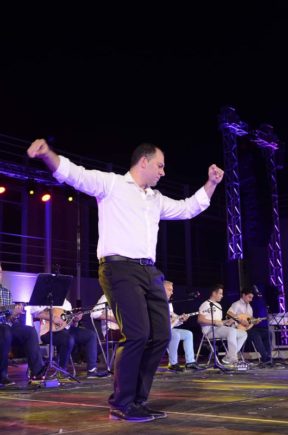 The zeibekiko was developed in large urban centers of Greece, mainly port cities including Piraeus, Patra, Syros, Thessaloniki, Volos, Chania and Kavala among others, and the eastern Aegean islands.

The bouzouki was brought to Greece in the early 1900s by Greek refugees from Anatolia, and quickly became the central instrument to the rebetiko genre and its music branches. It is now an important element of modern laïko pop Greek music. 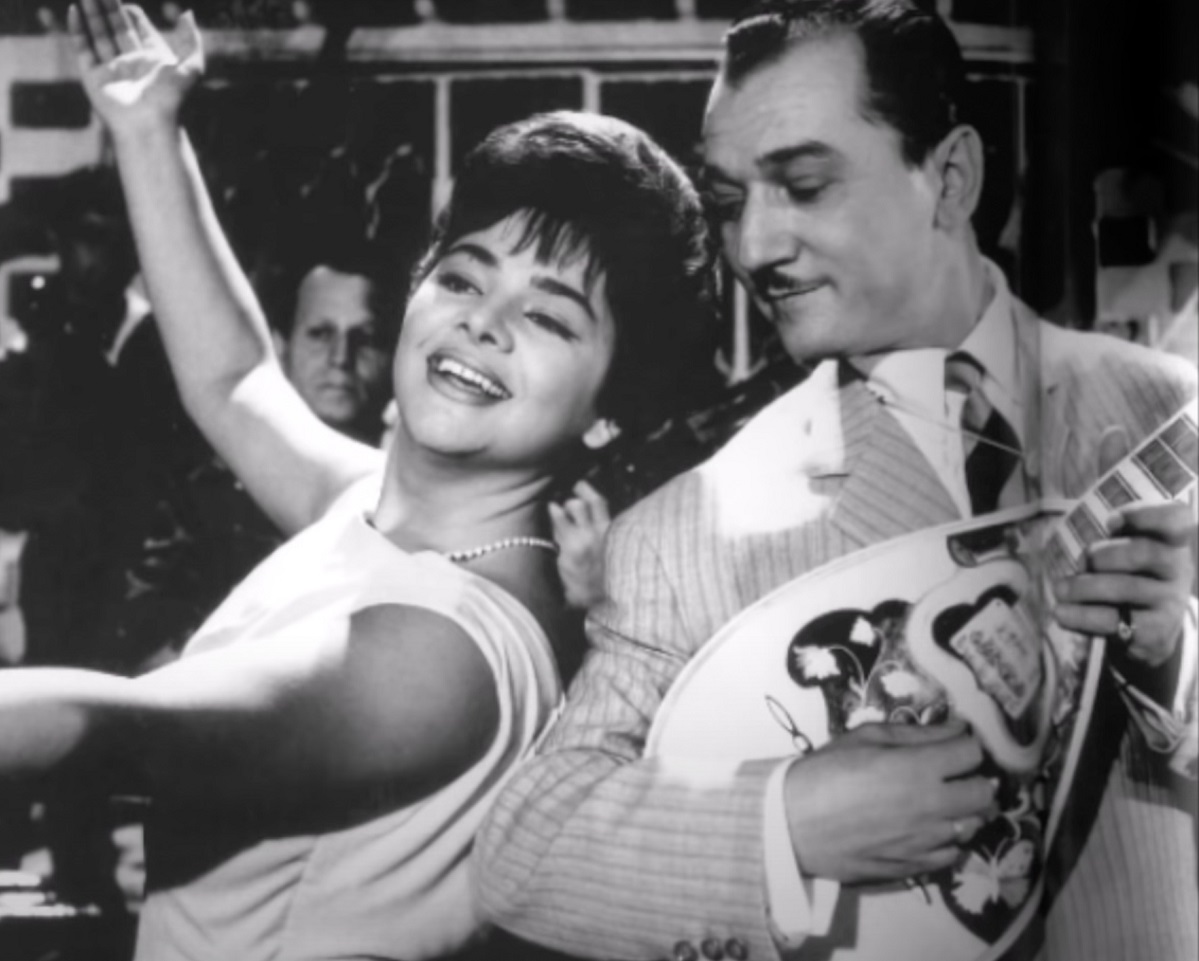 Mary Linda is a Greek singer of laika music. Manolis Chiotis was a Greek rebetiko and laiko composer, singer, and bouzouki player.

Also added to Greece’s National Intangible Cultural Heritage List are the tzouras and baglamas. The two musical instruments are both connected to Greece’s folk tradition and associated with the zeibekiko dance.

The tzouras is related to the bouzouki. It is made in six-string and eight-string varieties.

All these musical instruments are an integral part of everyday life in Greece expressing moments of happiness and sorrow.

*With information from Wikipedia. Photos: Ministry of Culture