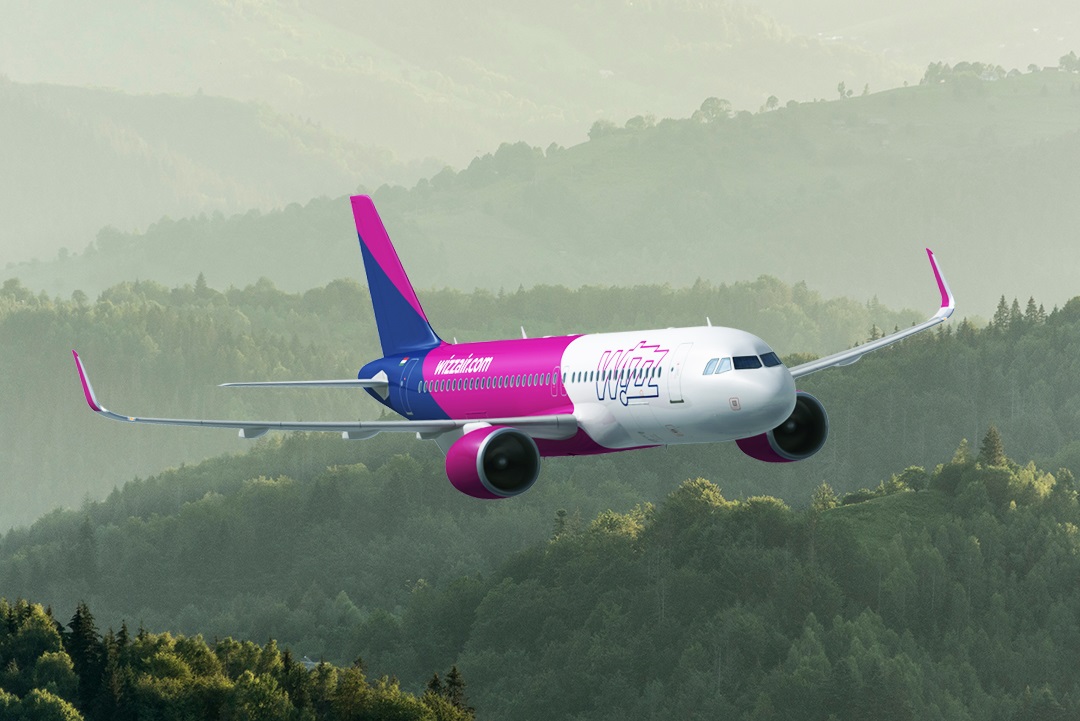 Wizz Air, a fast-growing airline in Europe, has announced new routes that will connect the island of Skiathos in Greece with three airports in Italy this summer.

Wizz Air’s new routes from Italy to Skiathos are the following: 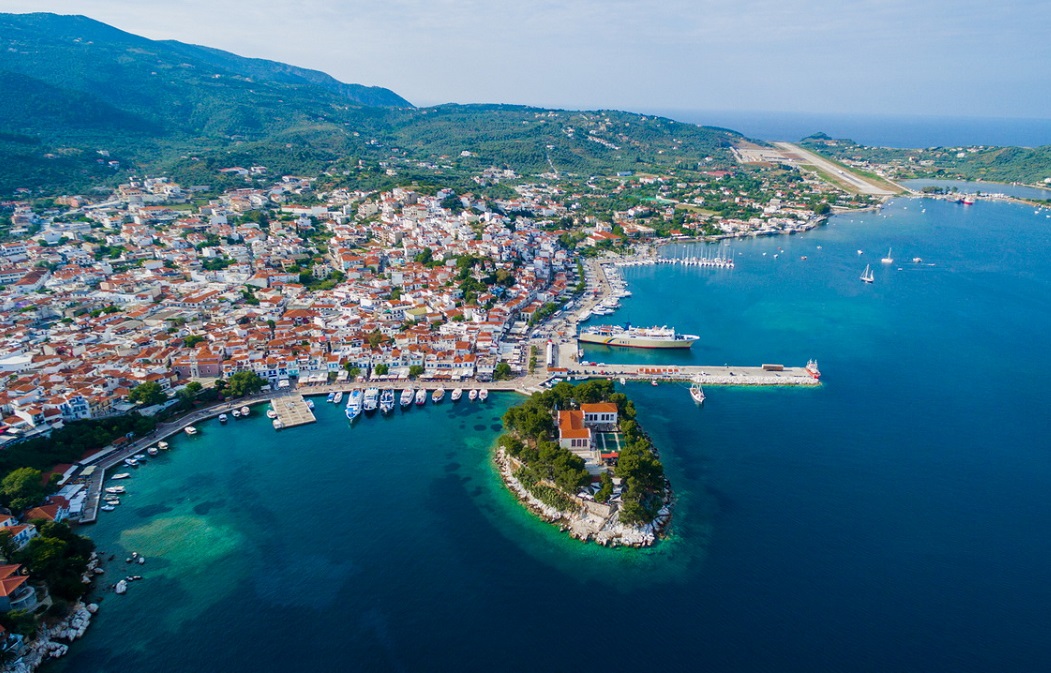 “Italy is an important market for us that needs new possibilities and on which we have focused a lot of efforts. We look forward to welcoming passengers on board with great service to the beautiful island of Skiathos in Greece,” said Paulina Gosk, corporate communication manager of Wizz Air.

Wizz Air landed for the first time in Italy in 2004. Today, it has a fleet of 150 aircraft and operates from 25 Italian airports in Italy, including seven bases.