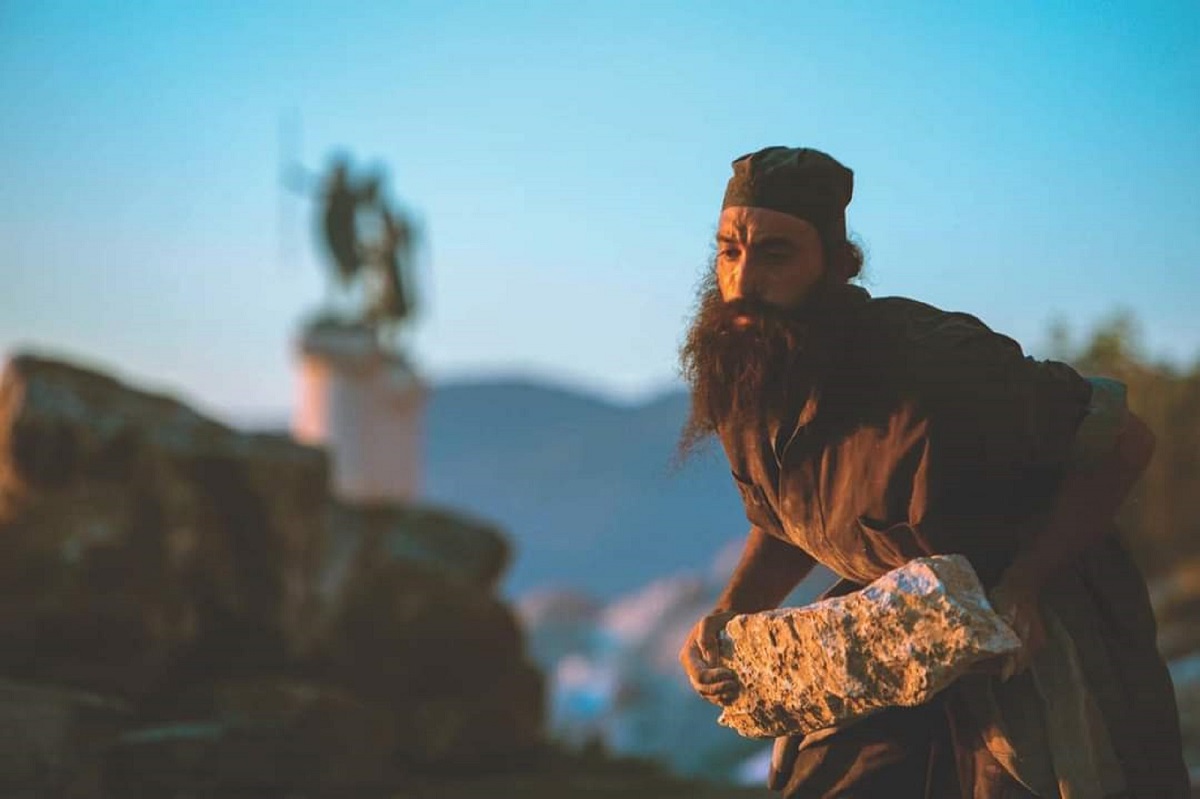 A film by Ukrainian director Aleksandr Zaporoshchenko about the everyday life of monks in a monastery on Greece’s Mount Athos will start screening in Greek cinemas from April 14. 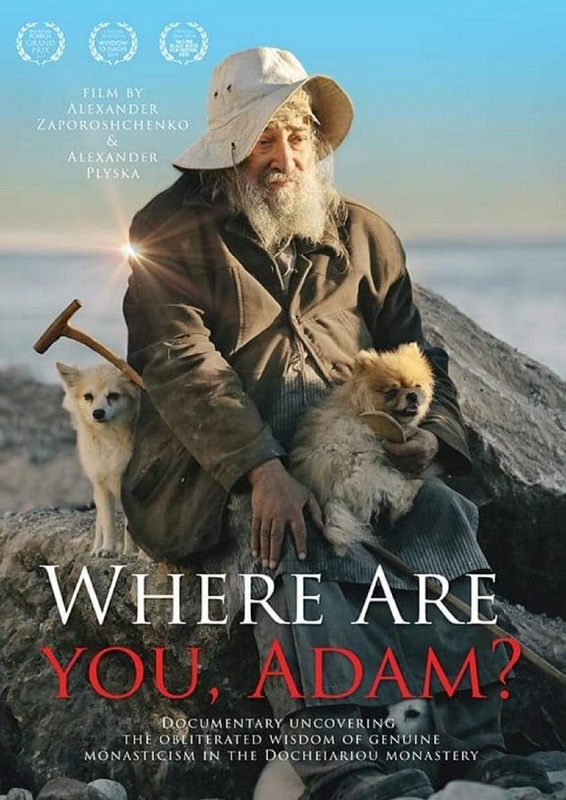 Titled “Where are you Adam?”, the film takes a look inside the Docheiariou Monastery, one of the oldest monasteries on the Athos peninsula in northern Greece.

A central figure in the film is monastery Elder Abbot Gregory, whose decades of leadership have given him a keen understanding of the souls under his charge and their desire to regain for themselves a state akin to the humanity of Adam before the Fall.

The film will be released under the auspices of the Greek National Tourism Organization (GNTO).

According to GNTO Angela Gerekou, the organization offers constant support to actions and initiatives that promote the diverse Greek tourism product and promote special forms including religious-pilgrimage tourism.

“Greece’s religious-pilgrimage travel destinations and the promotion of their rich intangible cultural heritage is part of our tourism strategy and a way to search for knowledge and our spiritual identity,” Gerekou said.

Zaporoshchenko started filming in spring 2015 and by February 2019 he had collected 80 hours of material.

“Where are you Adam?” has already been distributed by Enorama Distribution Films to over 20 countries in Europe, Asia, Africa, Australia and New Zealand.

The film won the first prize at the 17th International Orthodox Film Festival “Pokrov” in 2019, and was nominated for the audience award at the National Awards of Ukraine and at the Tallinn Black Nights Film Festival (PÖFF).

“Where are you Adam?” has also participated in international film festivals in Russia and Poland.