EU Poll: Covid-19 Pandemic Behind Surge in Violence Against Women 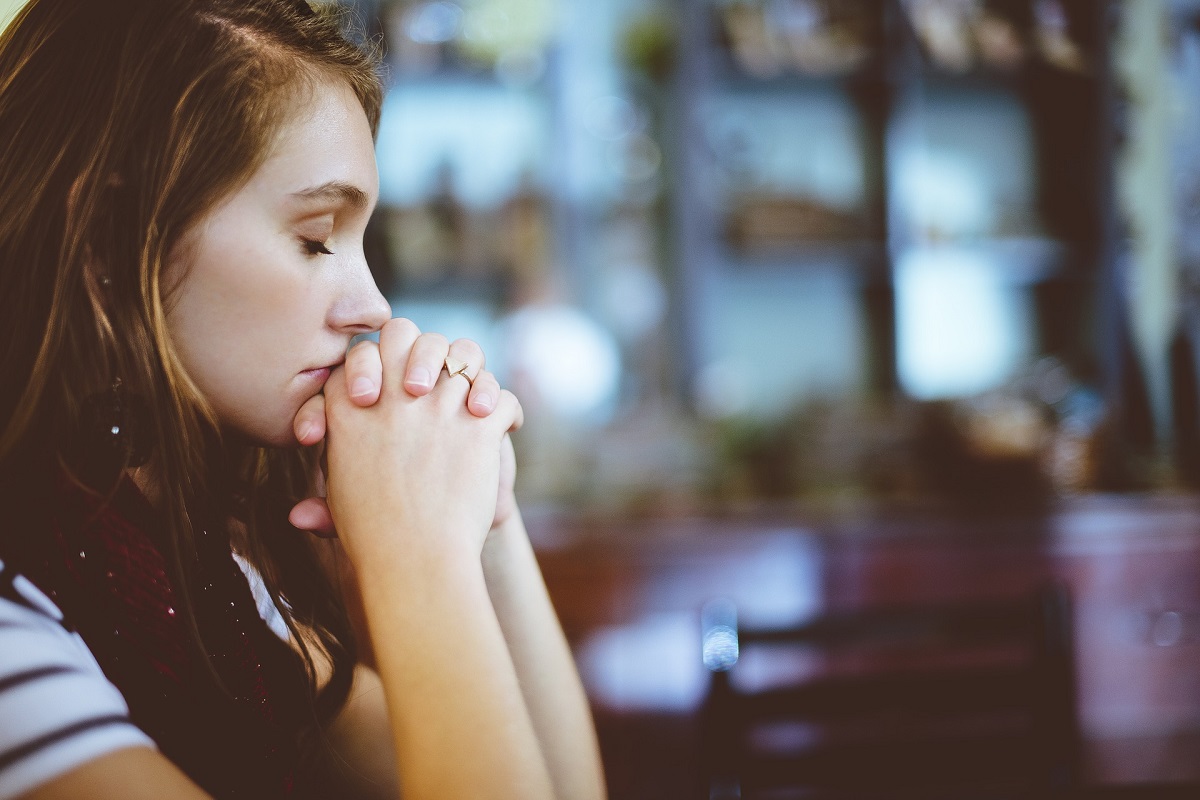 The majority of women in the EU attribute a sharp rise in physical and emotional violence against females to the Covid-19 pandemic, with the figure in Greece reaching a massive 93 percent, a new Eurobarometer survey released on occasion of International Women’s Day found.

According to the poll commissioned by the European Parliament, 77 percent of women in the EU and nine in 10 Greek females said Covid-19 has had a severe impact on their lives. A total of 38 percent said the pandemic has also negatively affected their income – 60 percent in Greece, their work-life balance (44 percent) – 59 percent in Greece, and the amount of time they allocate to paid work (21 percent). 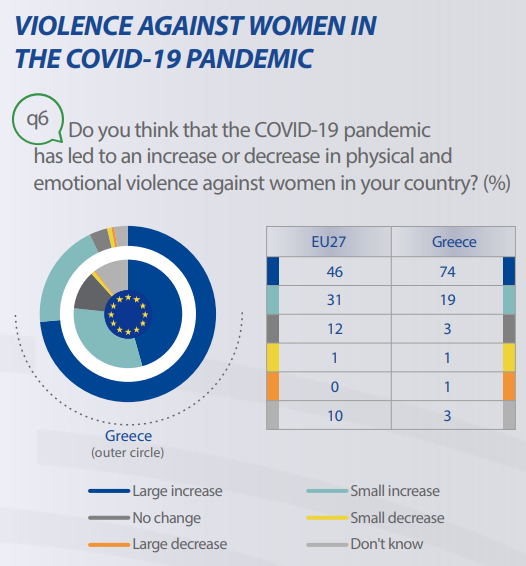 Females polled for the study also said that Covid lockdowns and curfews had affected their own mental health (41 percent across the EU) with about half of those with children under the age of 15 adding that school and childcare closures hurt their mental well-being. 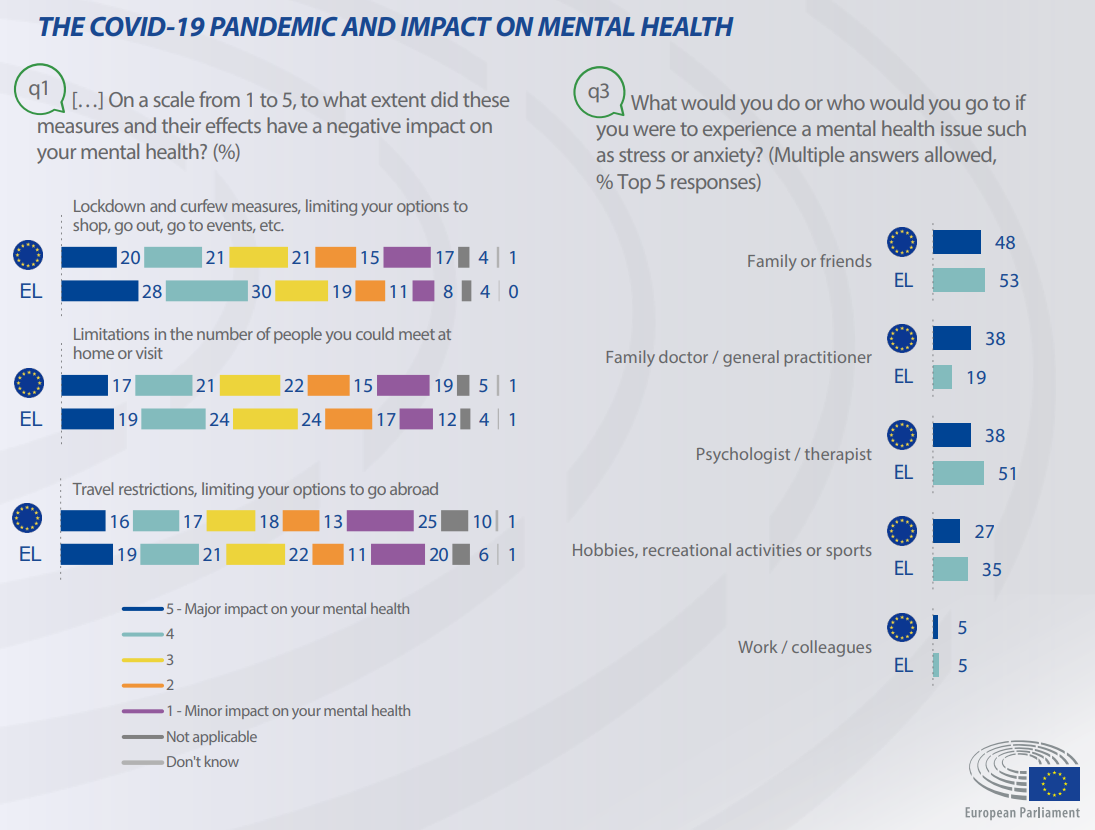 Asked about what would help address the alarming rise in abuse, more than half – at 58 percent – said it was vital to make it easier to report violence against women to the police. Almost half called for more “help” options such as telephone hotlines (40 percent); increasing awareness and training of the police and judiciary on the subject (40 percent); and increasing women’s financial independence (38 percent).

“Women have been hit the hardest by the Covid-19 pandemic. They have been hit mentally and financially. This must stop,” said European Parliament President Roberta Metsola, adding that actions to address the subject were underway.

The poll also found that 21 percent of women are considering or have decided to permanently reduce the amount of time they spend doing paid work. 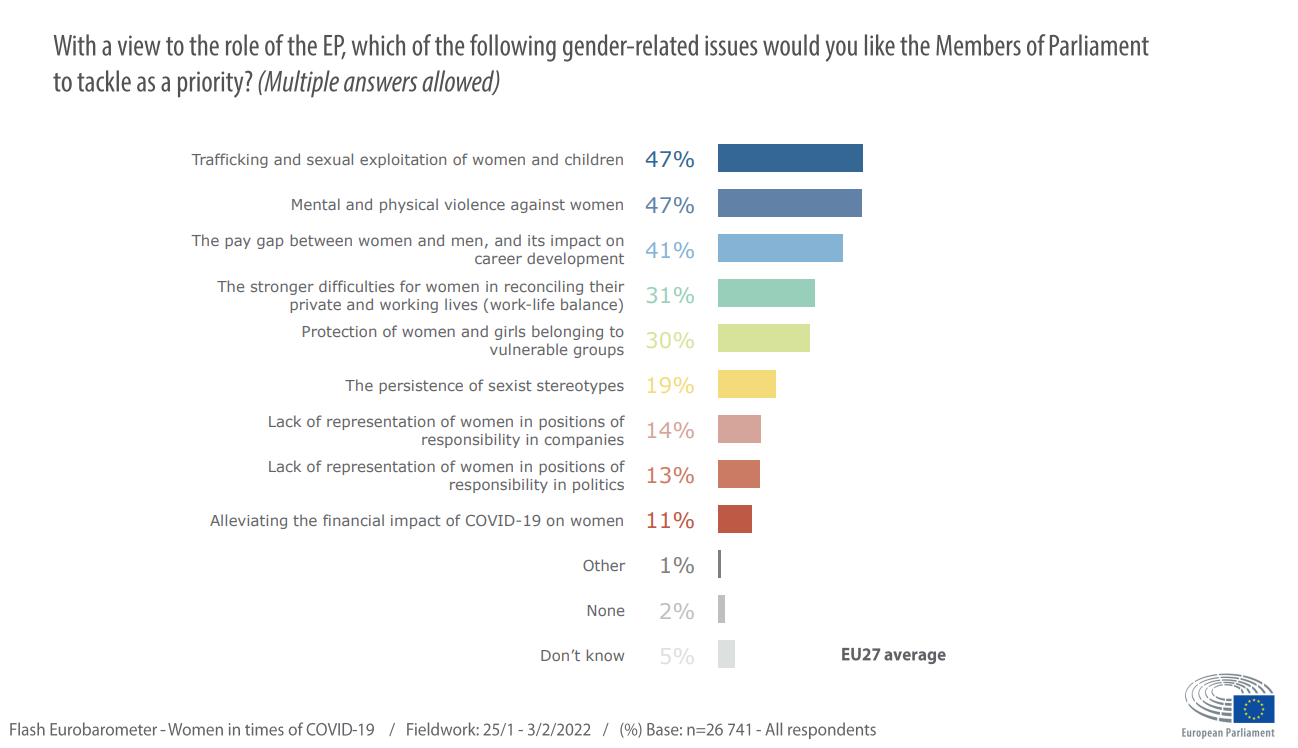 “The results of the Eurobarometer survey confirm what we already know: the Covid-19 pandemic has disproportionately affected women and girls in myriads of ways. But crises can also present opportunities: a chance to rebuild better. The recovery should therefore put women at the heart of the solutions, which we will also advance through our work,” said Chair of Women’s Rights and Gender Equality Committee Robert Biedroń.