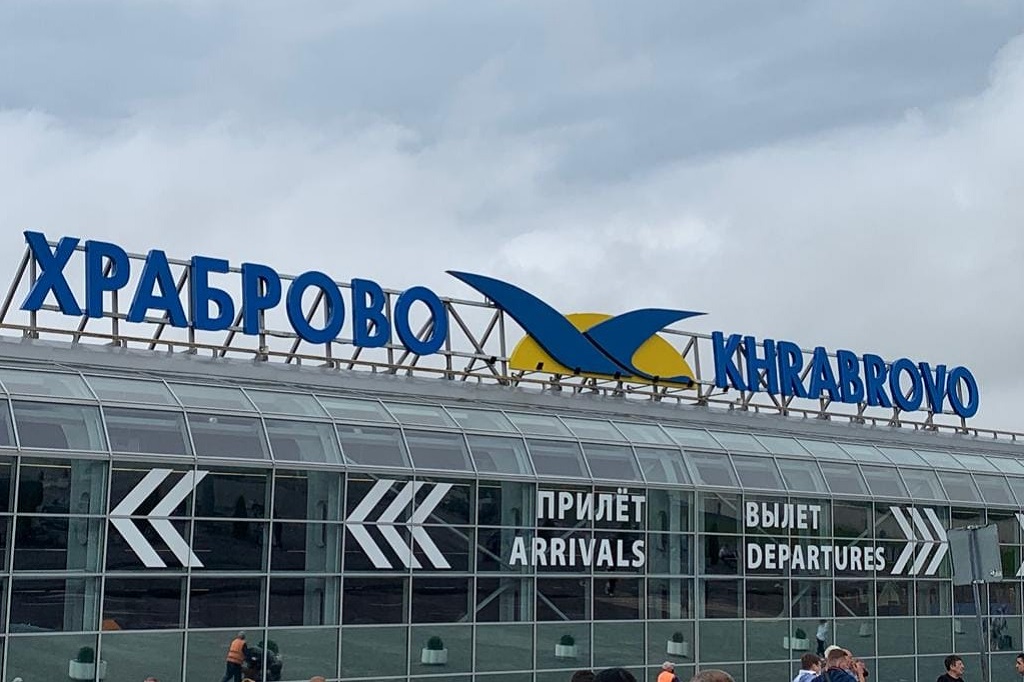 Russia has introduced a restriction on the operation of flights by carriers from 36 countries. 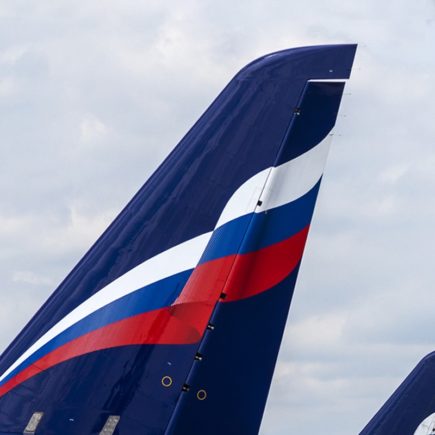 Flights from these countries can be performed only with a special permit issued by the Federal Air Transport Agency or the Russian Foreign Ministry.

Meanwhile, due to airspace restrictions imposed by European authorities, Aeroflot has announced the suspension of flights on European routes from February 28 and until further notice.

In addition, Aeroflot canceled its flights to Mexico, the United States, the Dominican Republic, and Cuba from February 28 until March 2, following Canada’s decision to close its airspace to Russian aircraft.