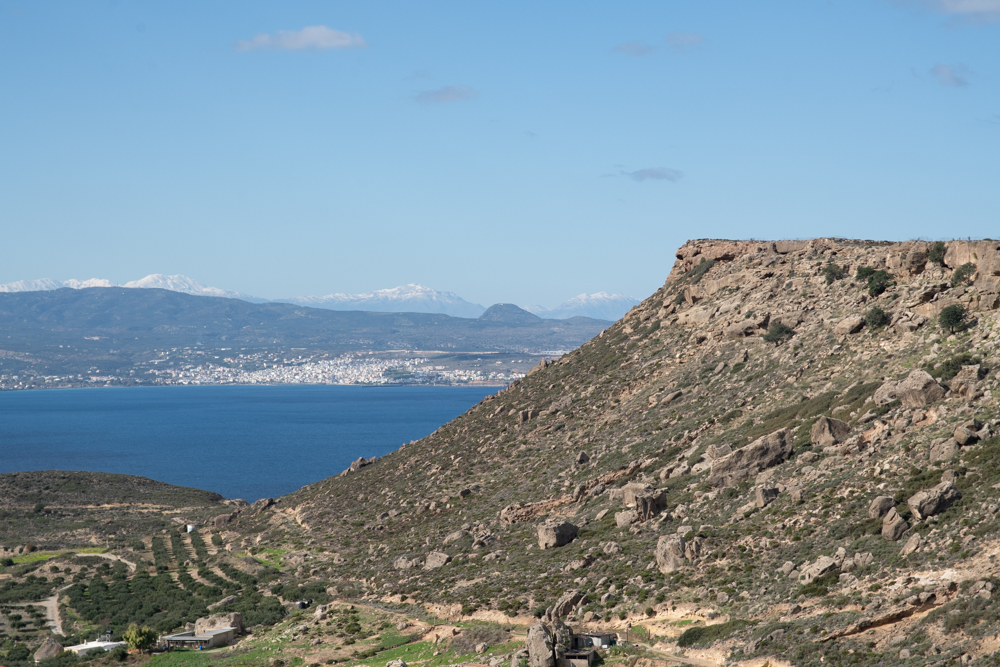 The Region of Crete has entered into a strategic partnership with National Geographic to promote its UNESCO biosphere reserves and geoparks.

According to the agreement, the following four areas on Crete will be promoted through National Geographic’s networks (TV, printed and digital):

– the Samaria gorge / Lefka Ori and the Asterousia mountain range, both included on UNESCO’s Biosphere Reserves list and

– the UNESCO Global Geoparks in Sitia and on Mount Psiloritis. 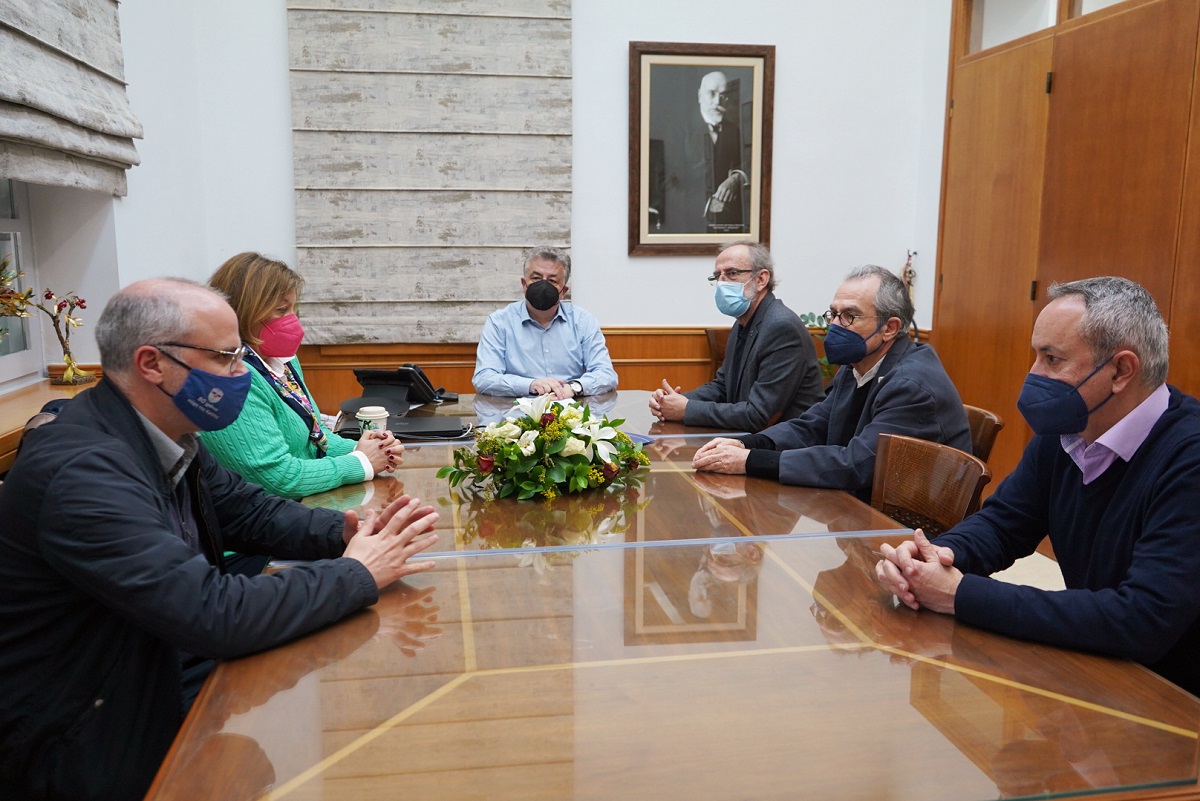 For the next 18 months, Crete has secured funds of 1 million euros from the “Crete 2014-2020 Regional Program” for the promotion of its mainland destinations, mountainous regions, cultural and human capital that constitute the island’s comparative advantages for its sustainable development towards 2030.

Moreover, Crete Governor Stavros Arnaoutakis has singed an agreement with the concessionaire of the project which is part of the European Union’s Integrated Territorial Investment program (known as OXE in Greek). 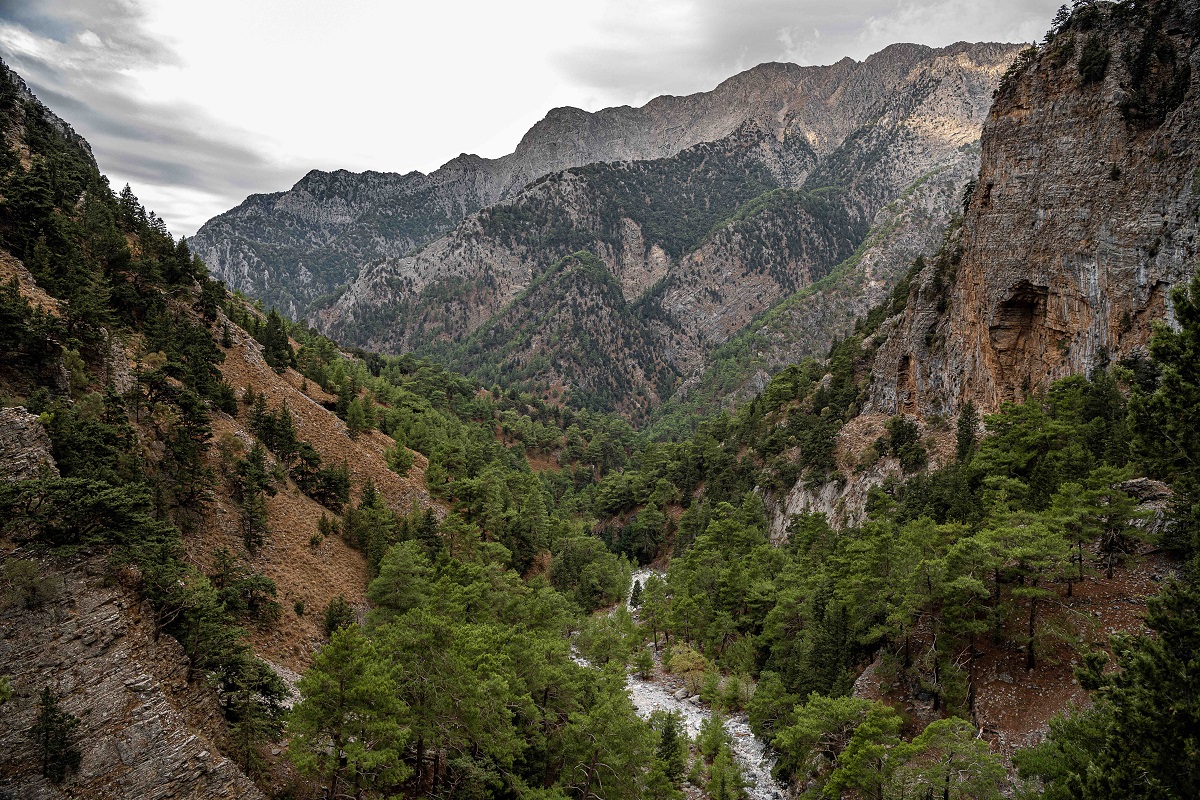