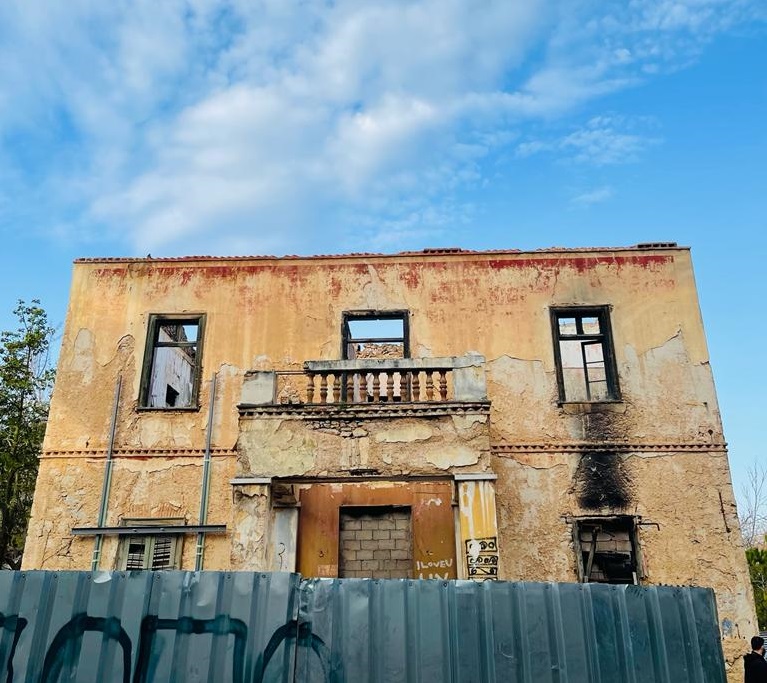 The Municipality of Athens has announced the restoration of the landmark “Klonaridi Villa”, a historic building located in the area of Patissia, near the Greek capital’s center.

“Responding to a long-standing request of residents and city organizations, the municipality is paving the way for the restoration of this significant Athenian landmark,” an announcement by the municipality said.

Assumed to have been designed by German architect Ernst Ziller in the late 19th century, the villa was acquired along with its surrounding areas in the beginning of the 20th century by the Konaridis brothers. In 1903, its owners built an ice factory and brewery next to the mansion.

During the 1930s the factory was bought by Karolos Fix, founder of Athens’ Fix Brewery.

In 1993 the villa’s management was handed over to the Athens municipality and in 1994 the building was declared a preserved monument by the Culture Ministry. 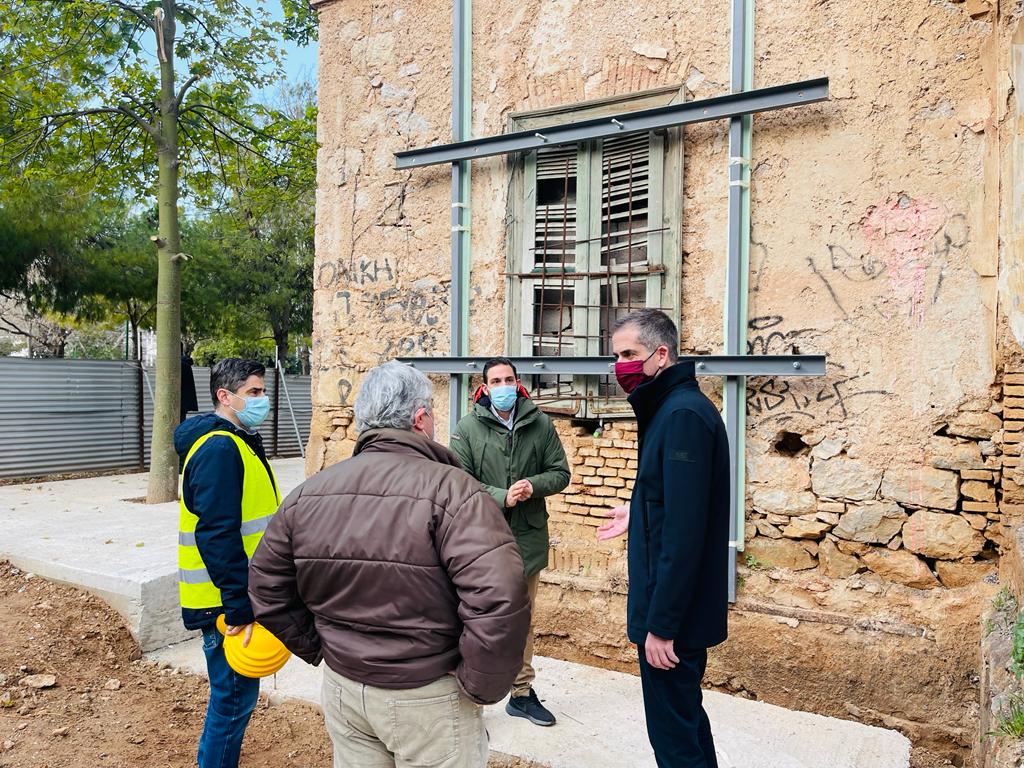 The Klonaridi Villa was partly destroyed by a massive fire in 2020.

Today, the municipality’s technical services are carrying out the first restoration works, expected to be completed in April.

“The aim is for this beautiful emblematic building, which is connected with the city’s history of the city, to revive the Greek capital’s cultural past – along with other significant historic buildings – and contribute to the cultural upgrade of the neighborhood of Patissia,” the municipality said. 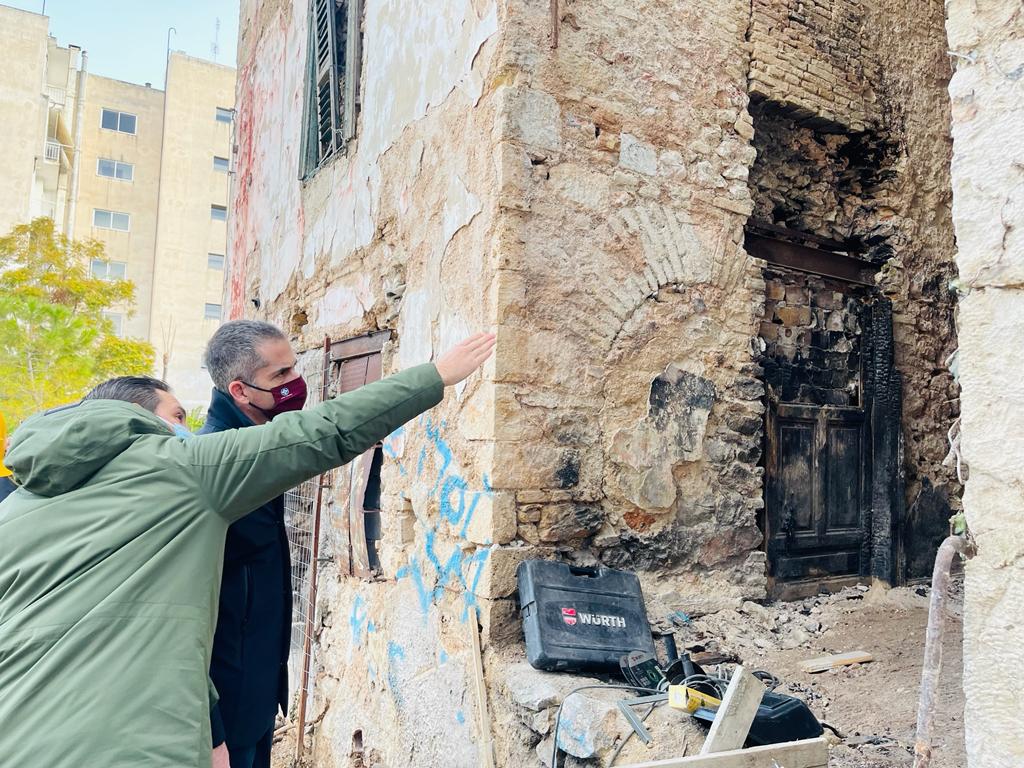 The restoration of the Klonaridi Villa is part of a wider urban regeneration project taking place at the 7,500sqm Klonaridi-Fix park.

Last year, the Athens municipality completed the site’s revamp and transformation into a modern sustainable urban park, and reopened the historic AB summer cinema theater which had remained closed for three decades.

The project was carried out with the support of Olympic Brewery SA and Fix Hellas, as part of the municipality’s Adopt your City program.