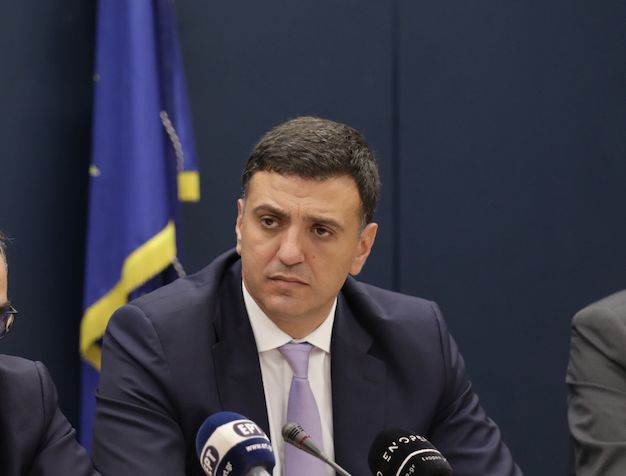 Greece will not a blind eye to the humanitarian crisis in Ukraine, Greek Tourism Minister Vassilis Kikilias said on Monday.

“Humanity and solidarity have not been lost in Greece,” Kikilias told SKAI radio, adding that the government will welcome Greek expats and Ukrainian refugees, “providing them with care, residence and work permits”.

According to the minister, there are 50,000 available positions in Greek tourism that were not covered last year by the domestic market.

“These people, with dignity, European contracts and collective bargaining agreements, can be absorbed and employed in this sector,” he said, citing the relevant presidential decree (80/2006) which is based on the European directive. He added that on Thursday, the European Council of Internal Affairs is expected to determine the exact terms and conditions regarding residence and work permits. 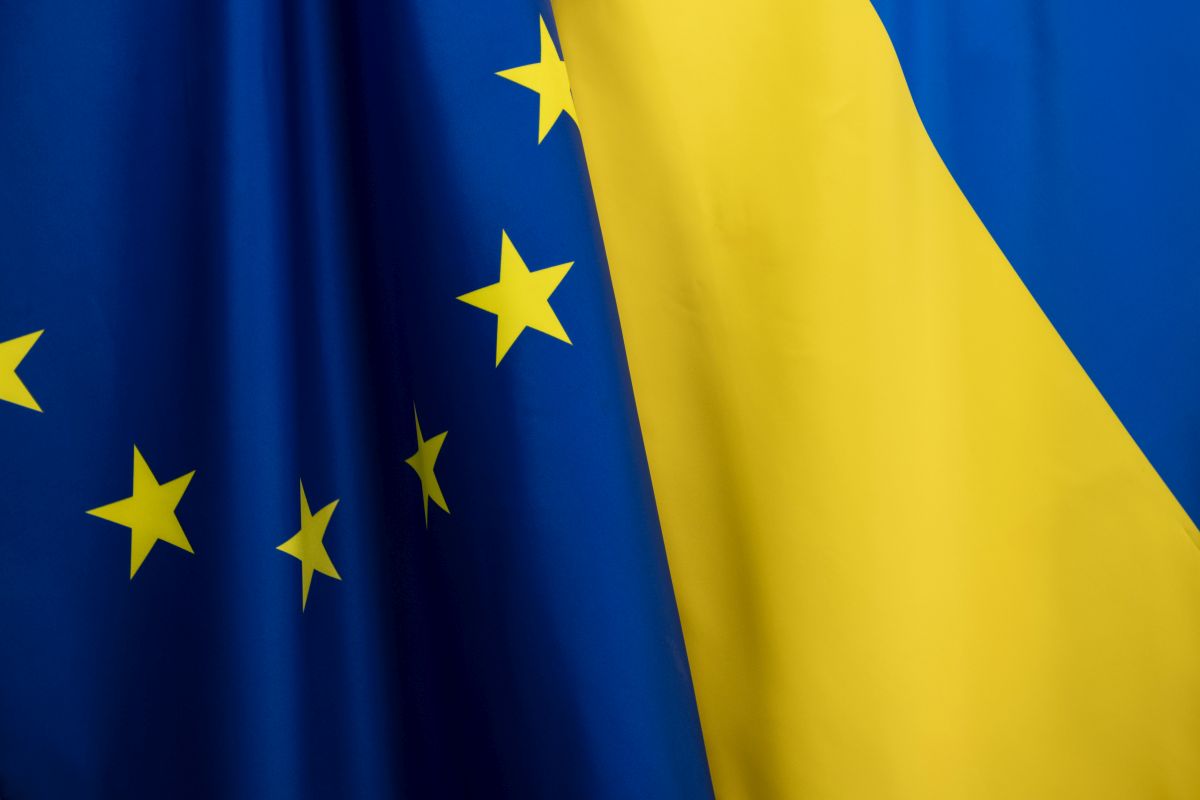 “The images of children, women, civilians, Greek expatriates are shocking… The United Nations has referred to an estimated 4 million people fleeing the war in Ukraine, and the UNHCR has so far spoken of some 400,000 refugees fleeing to Romania, Poland and surrounding countries. Some of them have even reached Greece,” Kikilias stressed.

The Greek tourism minister said that the economic effects of the Russia-Ukraine crisis on the banking sector, energy and all relevant with gas and oil, are at the moment incalculable.

“Of course, all this affects the heart of our economy, which is tourism. A new reality is being created for Europe and the world. So, depending on the developments, preparations are being made to see how we can deal with any problem that may arise,” he said.

Referring to how much tourism will be affected by the “no-fly zone”, the ban on flights from Russia to Europe for three months until May 28, Kikilias said that data is not available yet and that a more clear picture should be formed in the near future.

“We are concerned with doing our best to be able to bring visitors, travelers and tourists from all over the world to Greece,” he said, adding that what matters at the moment is the humanitarian approach to the situation in Ukraine.