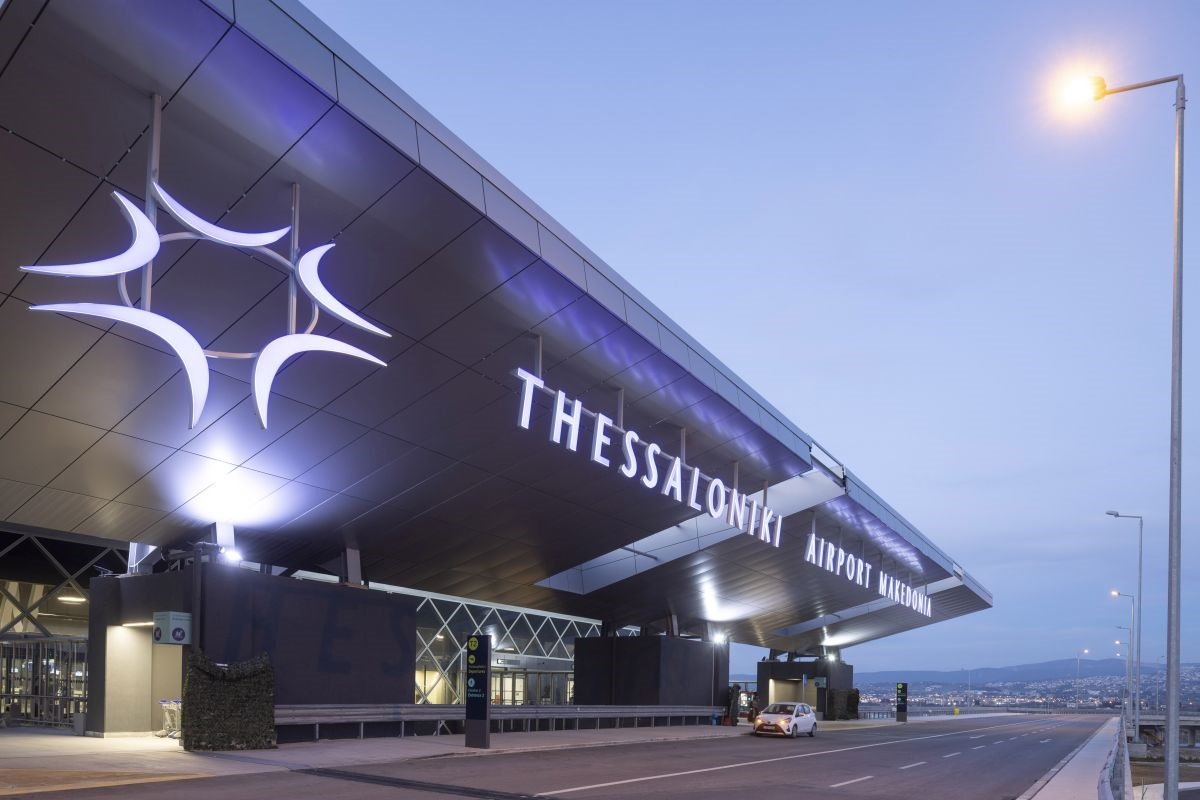 Fraport Greece, the managing company of 14 regional airports in the country, announced airlines’ plans to launch at least 16 new flights to Thessaloniki in 2022.

Fraport Greece Executive Director of Commercial and Business Development George Vilos announced the news this week during a working meeting with officials from the Central Macedonia Region and the Thessaloniki Convention Bureau.

According to Vilos, AEGEAN is set to increase its base operations in Thessaloniki this summer adding to more aircraft and to launch six international and two domestic flights; Ryanair has plans for four flights; Wizz Air for two flights; and British Airways for one route to London City Airport.  New Norwegian low-cost carrier, Flyr, also has plans for flights to Oslo.

“We will have new routes, and we will welcome Croatia, which is a new market for Thessaloniki airport. And judging by the number of slots, it is clear that airlines intend to have flight programs in Thessaloniki similar to those of 2019,” Vilos said. 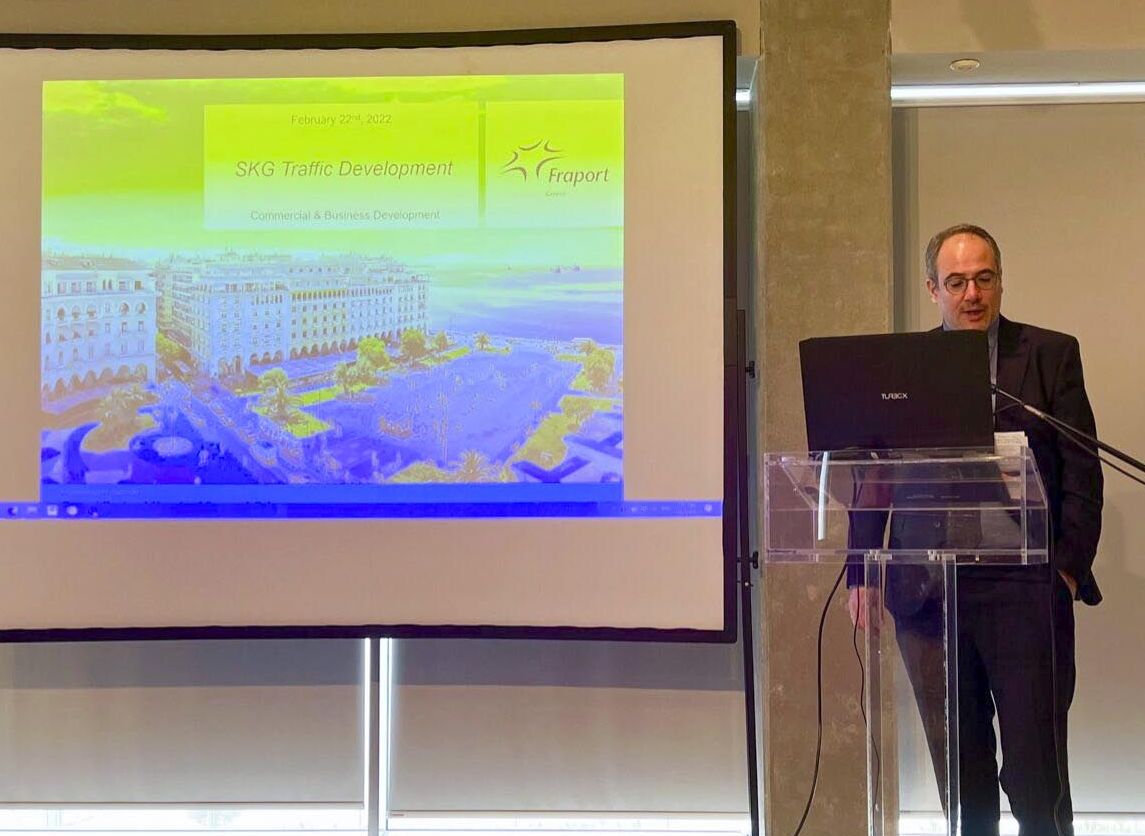 The chief of Fraport Greece went on to add that crucial to the expansion has been the company’s plan to launch a two-year incentive program to help airlines introduce new, international routes during the winter season by offering a 50 percent discount on airport charges or about 7 euros per passenger.

Lastly, Vilos said the 14 regional airports under Fraport’s management recouped roughly 58 percent of pre-pandemic 2019 levels in 2021 both in terms of international and domestic arrivals; setting a European record, he said.

Recovery at Thessaloniki airport, meanwhile, hovered at around 50 percent of 2019 levels, which was 10 points higher compared to similar-sized airports in Europe. For the first two months of 2022, the recovery rate is around 58 percent, he said.