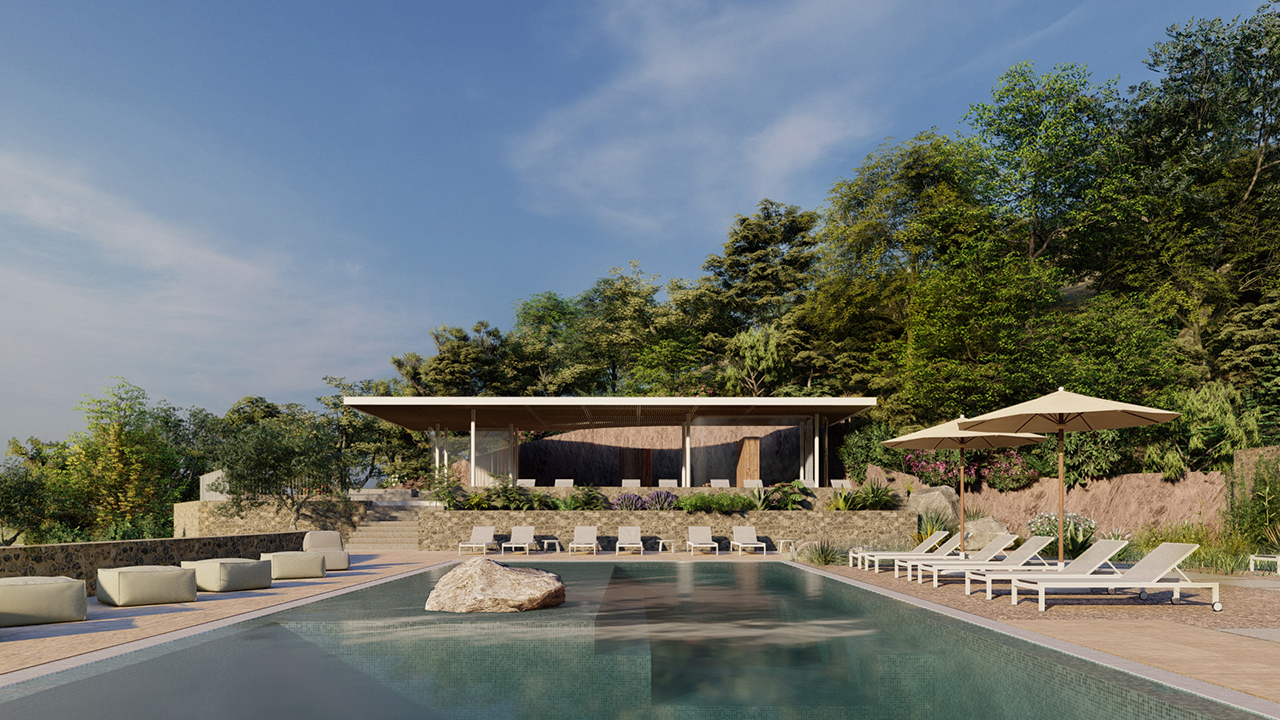 Radisson Hotel Group, one of the world’s largest hotel groups with nine distinctive brands, on Monday announced the expansion of its resort portfolio on the Greek islands with two new hotels, following an agreement with HotelBrain Group, a leading hospitality management and consulting group in Greece.

The new agreement with HotelBrain sees Radisson Hotel Group mark the debut of its upscale Radisson brand with the Radisson Resort Plaza Skiathos, set to open later this year on the island of Skiathos.

The agreement will also see the opening of the Radisson Blu Euphoria Resort on Mykonos just in time for the peak season of 2022. 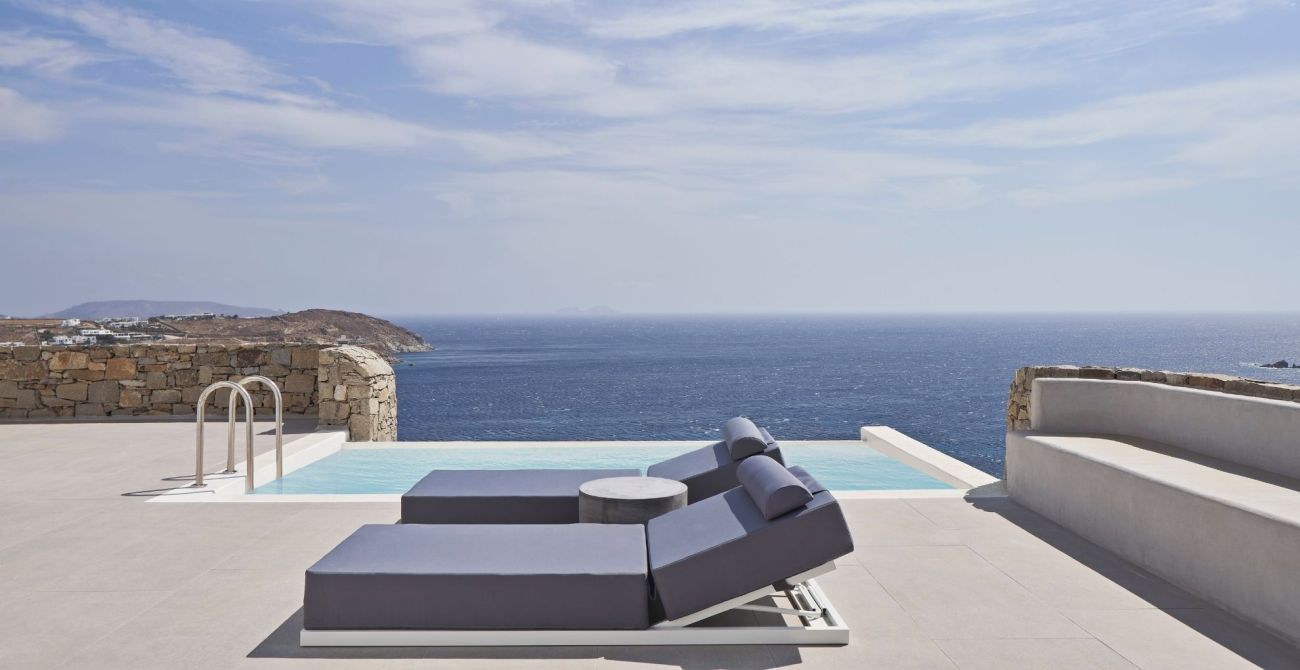 “We’re extremely thrilled to expand our Greek resort portfolio as well as our overall presence in Greece in such desirable locations with HotelBrain Group, one of the leading hotel operators in the country,” said Elie Milky, Vice President Development at Radisson Hotel Group.

With the opening of the two new resorts, Radisson Hotel Group’s portfolio in Greece will see six hotels in operation and development.

“The signings are in line with our growing focus on resorts globally as well as our pragmatic approach towards conversions as we execute our strategy for Greece, not only in the main cities but also across the island and resort locations of the country,” Milky added. 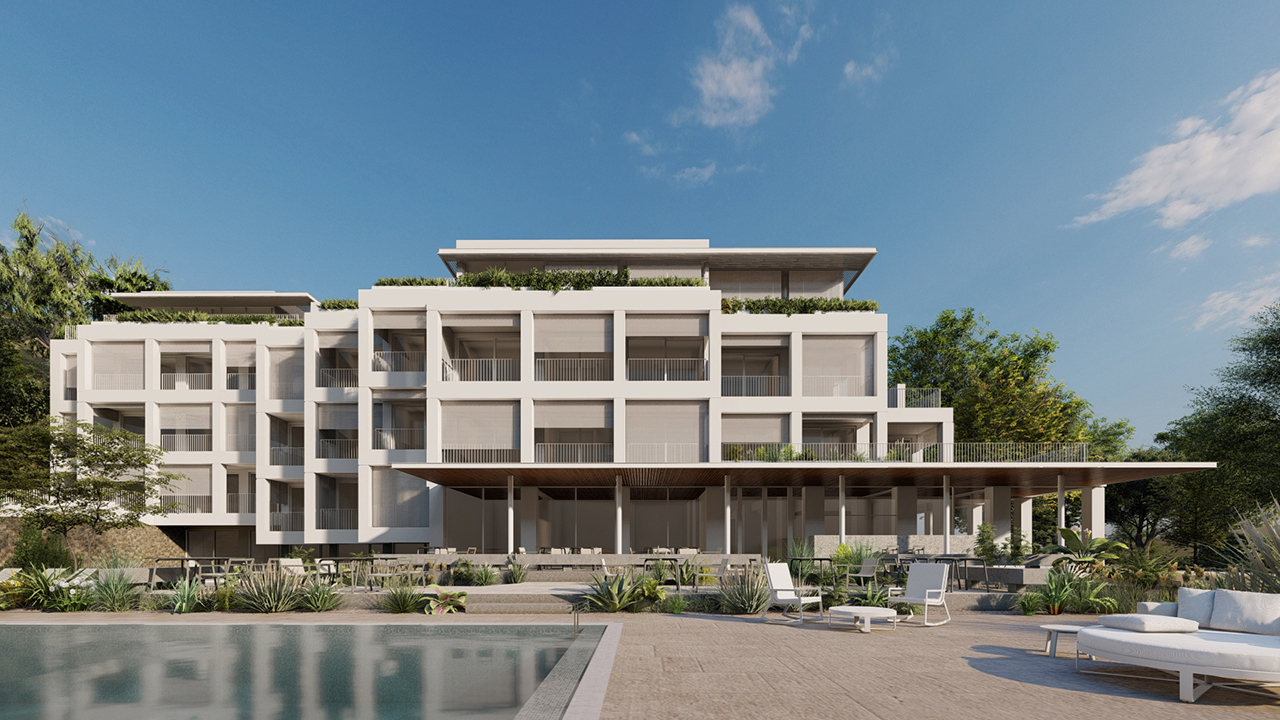 Set to open in June 2022, the Radisson Resort Plaza Skiathos will have a nature-inspired design and feature 84 rooms and suites, a restaurant and bar with a terrace, a swimming pool and wellness facilities, surrounded by lush greenery and just 100 meters from the seashore. The resort will bring the upscale Radisson brand to Greece, a brand that enables guests to focus on their work-life balance and find harmony in their travel experience. 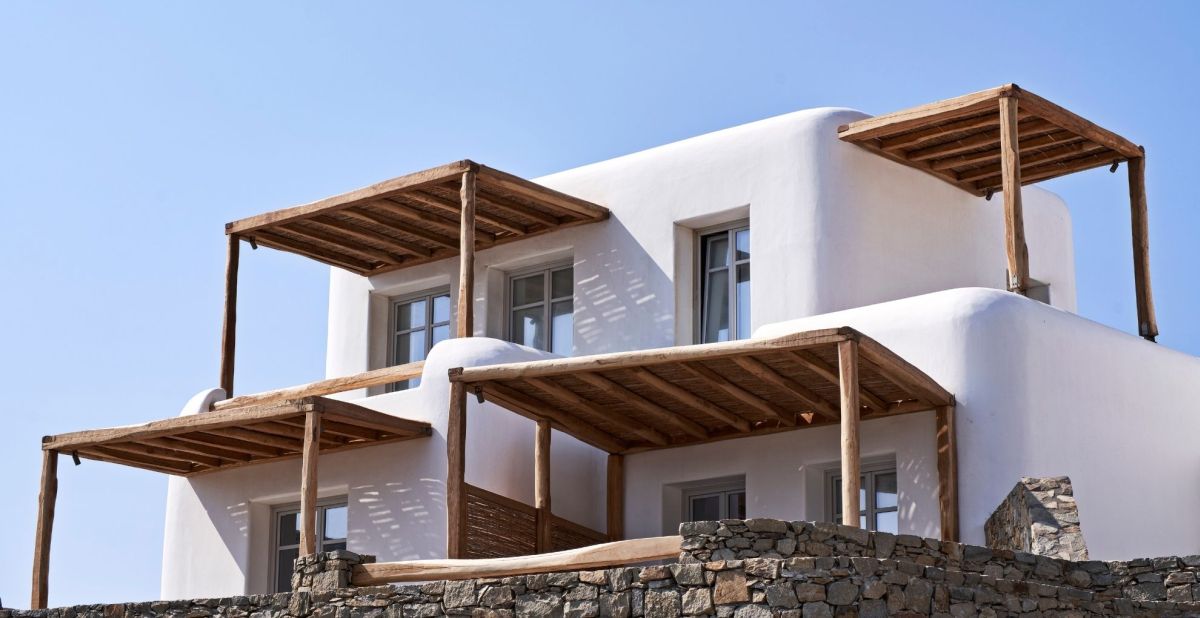 Set to open in May 2022, the new resort on Mykonos will be the second five-star resort of the upper-upscale Radisson Blu brand in the Cyclades, joining the Radisson Blu Zaffron Resort, Santorini, and the fourth Radisson Blu hotel in Greece.

HotelBrain Group President and CEO Panagiotis Paleologos said he expects the cooperation with Radisson to further extend to other popular destinations around Greece.

“Either through hotels already under our umbrella, or with upcoming projects,” he said.

HotelBrain Group has a diverse portfolio of 81 hotels and a total of 5,100 rooms in 36 destinations all over Greece. 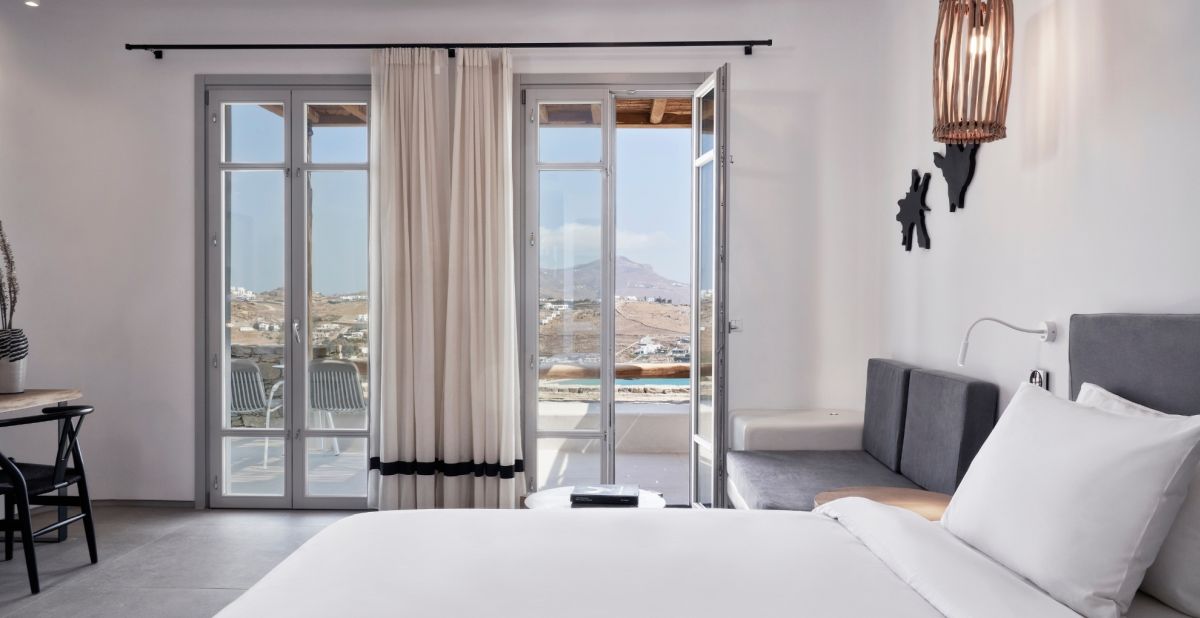 “We trust that Greek tourism is one of world’s most powerful products, and Radisson’s brand upgrades it significantly,” Paleologos said.

HotelBrain Group is also the largest hotel management company, with a portfolio of 86 third party hotels, in more than 30 destinations expanded in both Greece and abroad.

Nafplio on List of ‘Most Welcoming Cities on Earth’ for 2022