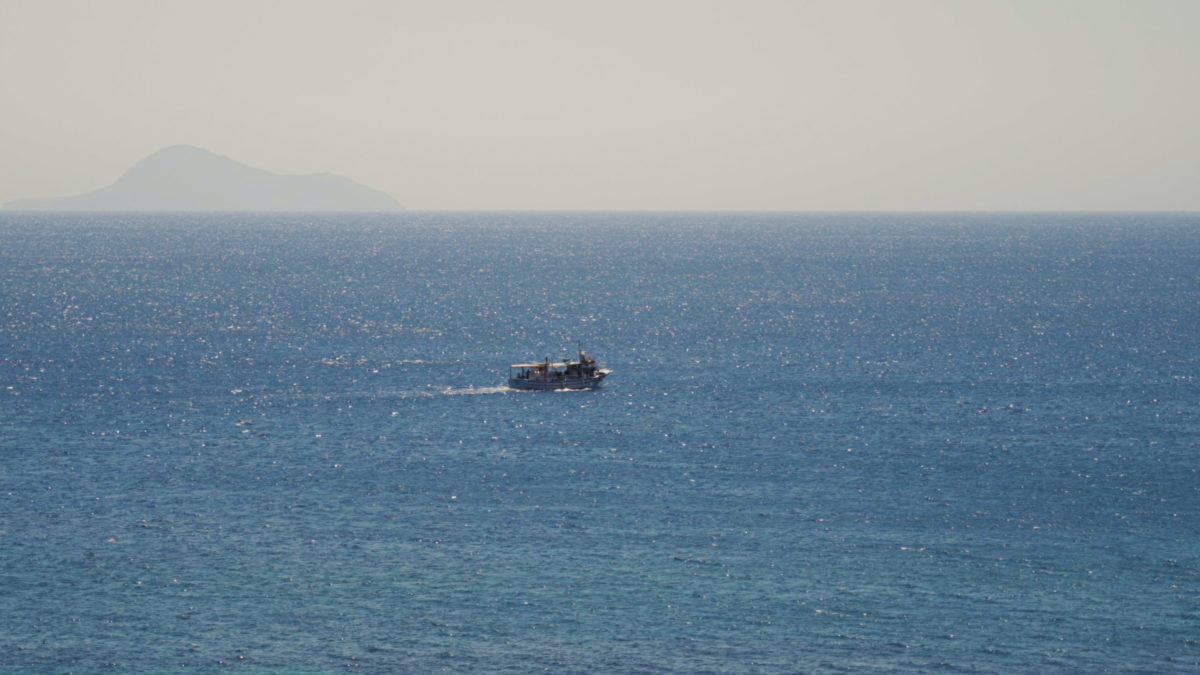 The World Wildlife Fund (WWF) Greece will soon release a documentary on fishing tourism and its benefits for the country’s marine ecosystem and the economy.

Titled “Sea: A second chance”, the documentary was created as part of WWF’s “Transforming small-scale coastal fishing in the Mediterranean” program, which aims to keep the Med and coastal fishers community alive.

WWF’s documentary promotes fishing as a dynamic alternative tourism activity and looks to attract visitors as well as friends of Greece and its unique marine ecosystems.

“This alternative activity can offer a unique lifetime experience close to the sea and its challenges,” WWF Greece says.

According to the organization, there are some 13,000 fishermen in Greece at the moment.

“Fishing tourism offers a second chance to fishermen and the sea to stay ‘alive’,” the organization adds.

WWF Greece also warns that overfishing is a major threat to the viability of fisheries and fishermen in the Mediterranean region.

“Eighty percent of the Mediterranean’s fish population is overfished. Meanwhile, the climate crisis and its consequences bring a number of negative changes to the marine environment,” WWF says.

Through its documentary, WWF Greece will take viewers on a journey to the islands of Andros, Kythnos and Santorini to meet three new professionals active in fishing tourism. 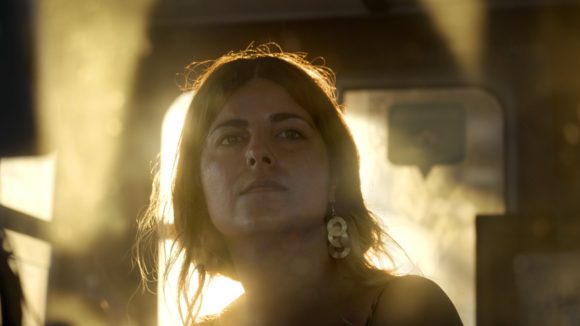 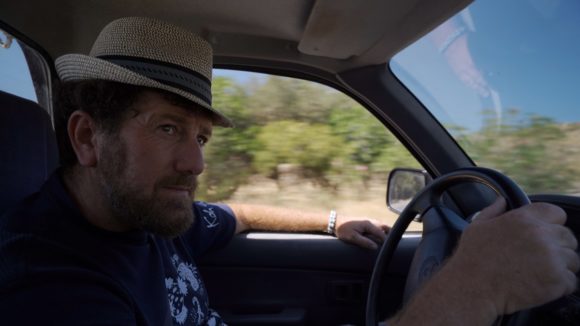 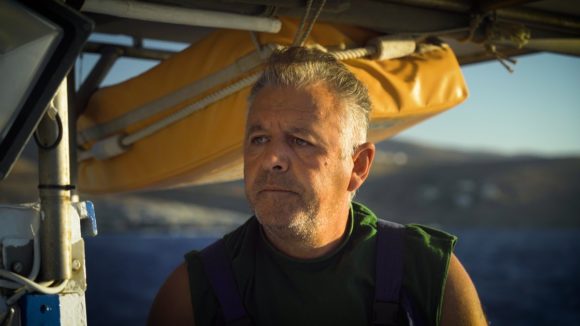 “In the WWF documentary we see the different approaches of Anthi, Dimitris and Christos for the future of fishing, but also the love they share for the sea,” WWF Greece Head of Fisheries Michalis Margaritis says.

“They see fish decreasing every year and realize that they must take action, become part of the solution and contribute to the sustainability of both the sea and their profession.”

The documentary will premier on January 30, at 7pm on WWW Greece’s YouTube channel.

Thessaloniki to Commemorate 100 Years Since the Asia Minor Catastrophe