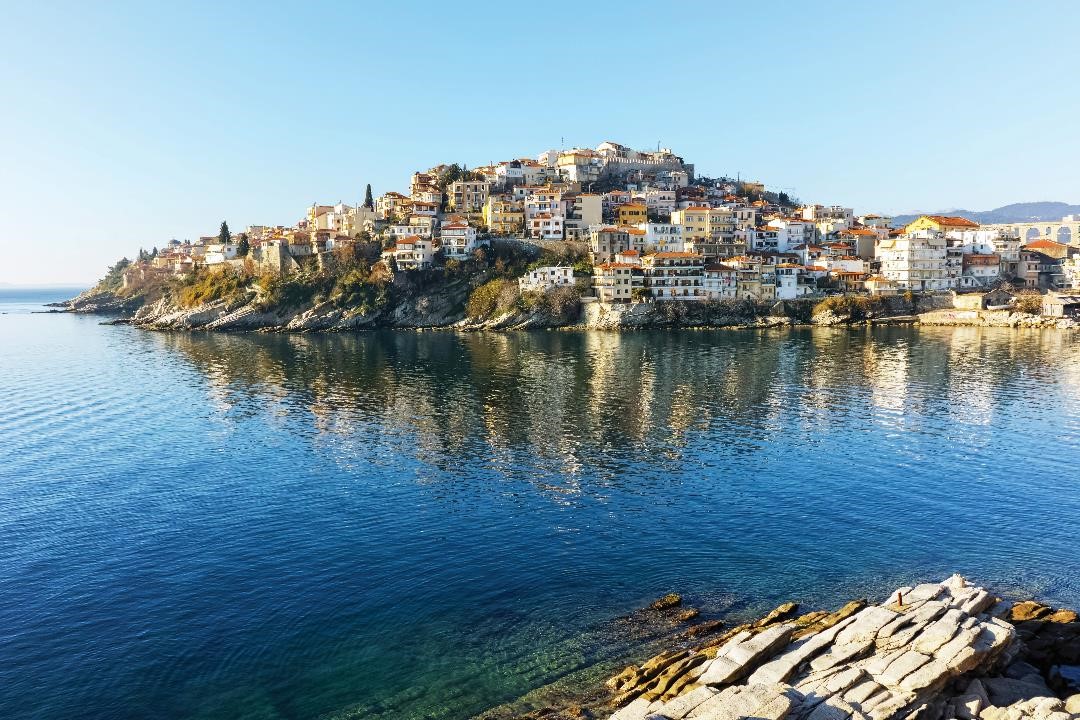 Austrian Airlines this summer will launch a new route to Greece, connecting the city of Kavala with Vienna.

Located in northern Greece, Kavala has been included on Austrian Airlines’ summer 2022 flight schedule and will be one of the carrier’s new vacation destinations along with Valencia in Spain.

The Austrian flag carrier’s new service to Kavala will begin June 14 with flights every Tuesday.

The city of Kavala is one of the 19 holiday destinations in Greece that Austrian Airlines has on its flight schedule for summer 2022. 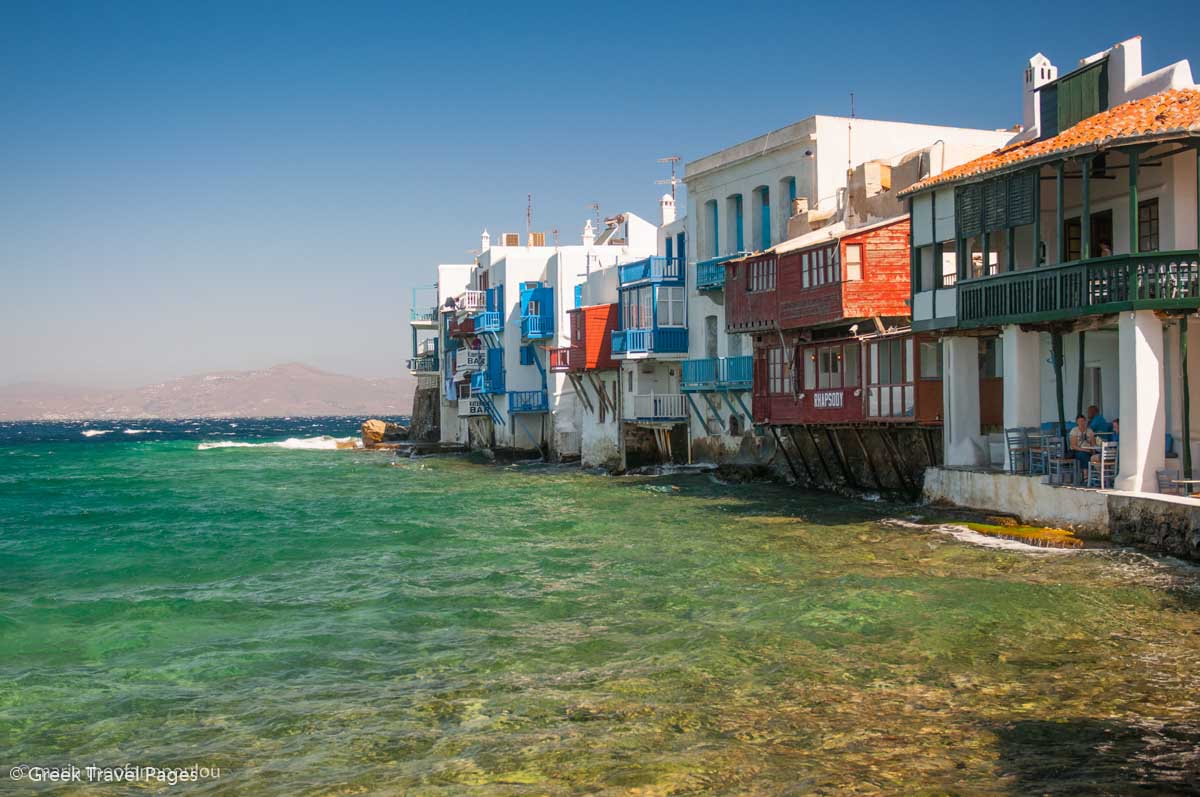 According to a company announcement, the airline this summer will fly up to 78 times a week to 19 holiday destinations in Greece. In addition to 17 rotations per week to Athens and 11 weekly connections to Heraklion, destinations such as Rhodes with six, Mykonos with three and Zakynthos with five weekly flights will be served. The schedule also includes rotations to Samos and Volos.

With 36 destinations in the Mediterranean, the airline’s summer focus within Europe is clearly on tourism destinations.

Along with destinations in Greece, Austrian Airlines’ summer flight schedule also offers a comprehensive range of flights for holidays in Spain to the destinations of Palma de Mallorca, Barcelona, Ibiza, Malága, Gran Canaria, Tenerife and Menorca. From June 4, Valencia on Spain’s Mediterranean coast will be added to the Austrian route network. 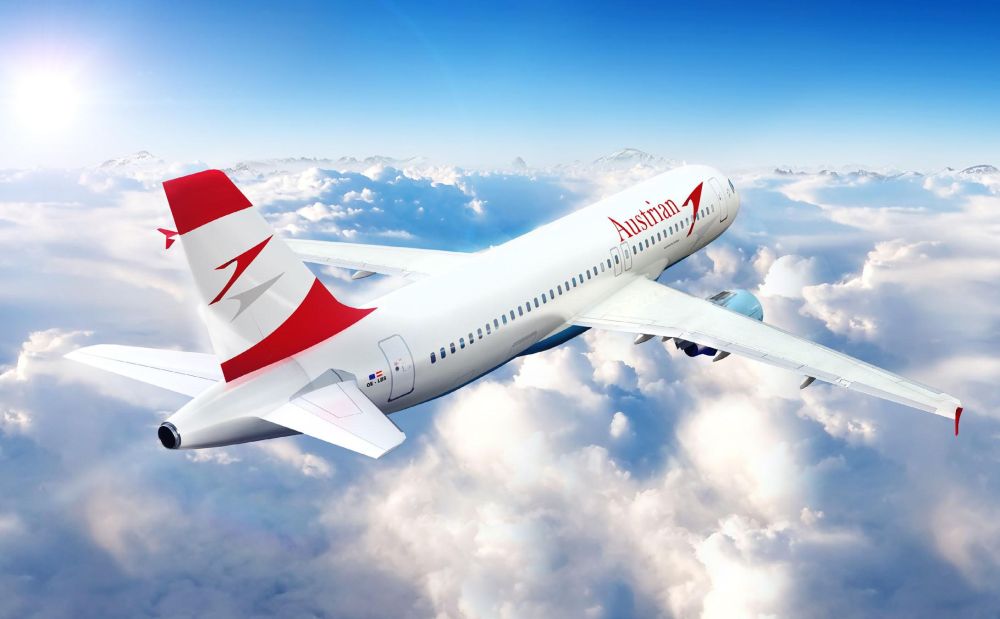 This year, 11 Italian destinations are on the airline’s summer flight schedule. These include Catania, Olbia, Cagliari, Lamezia/Therme and city classics such as Rome, Milan and Bologna.

With regard to long-haul destinations, the flag carrier will offer up to 33 weekly flights to the US in the summer flight schedule. Chicago, Washington and two airports in New York are on the schedule. All four airports will be served daily again from spring 2022. Also, from May 20, Austrian Airlines will fly five times a week to Los Angeles on the US West Coast.