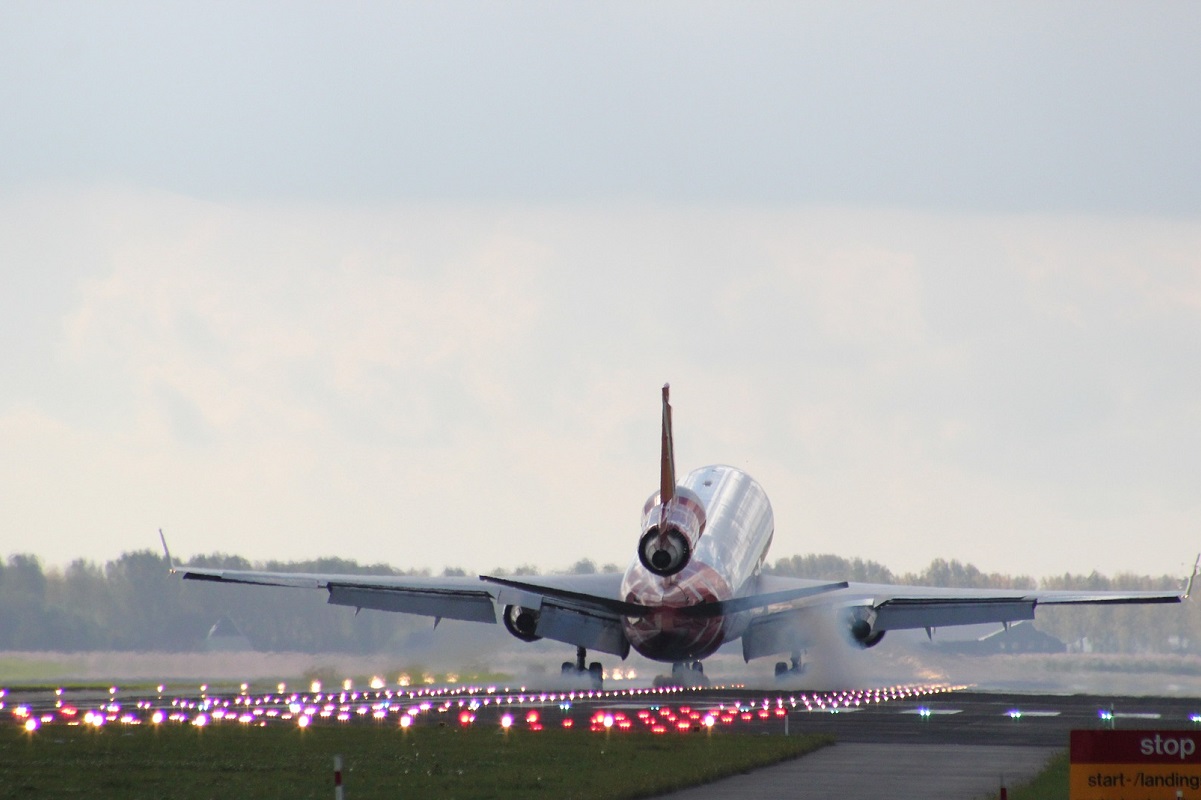 Air traffic in Europe is on a downward trend hit hard by the emergence of the Omicron variant of Covid-19, according to the latest report by the European Organization for the Safety of Air Navigation (Eurocontrol).

Based on Eurocontrol’s Comprehensive Assessment data, fears of infection and the increase in Covid cases across Europe have impacted air transportation in European countries, where flight numbers declined in the first weeks of the new year putting a break on projected recovery.

Indicative of the drop in flight activity, Eurocontrol said, 16,281 were carried out on January 12 accounting for 63 percent of pre-pandemic 2019 levels.

The main traffic flow was the intra-Europe flow with 12,167 flights on January 12, decreasing by 22 percent over two weeks. Intra-Europe flights were down 39 percent compared to pre-pandemic 2019 while intercontinental flows are at -31 percent, said the report.

The highest decreases in flights were recorded in the UK (-33 percent over two weeks), Spain (-30 percent), and Italy (-36 percent). While the highest increase was in Slovakia (+41 percent). 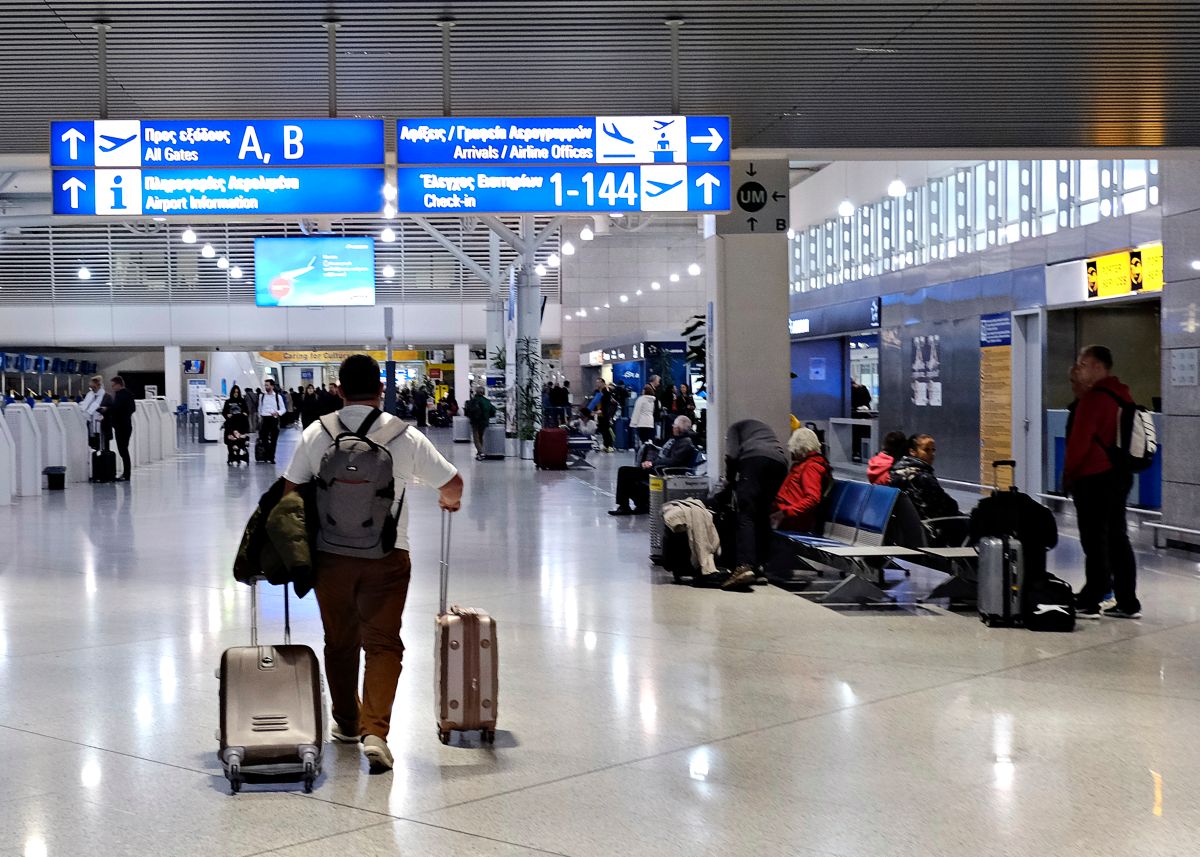 Greece also saw flight numbers drop by 26 percent on January 12 compared to two weeks prior and down by 22 percent over pre-Covid 2019.

According to the Eurocontrol, airlines are slashing flights for the January-February period until the Covid situation clears up.

Greece Keeps Covid-19 Restrictions in Place for Another Week