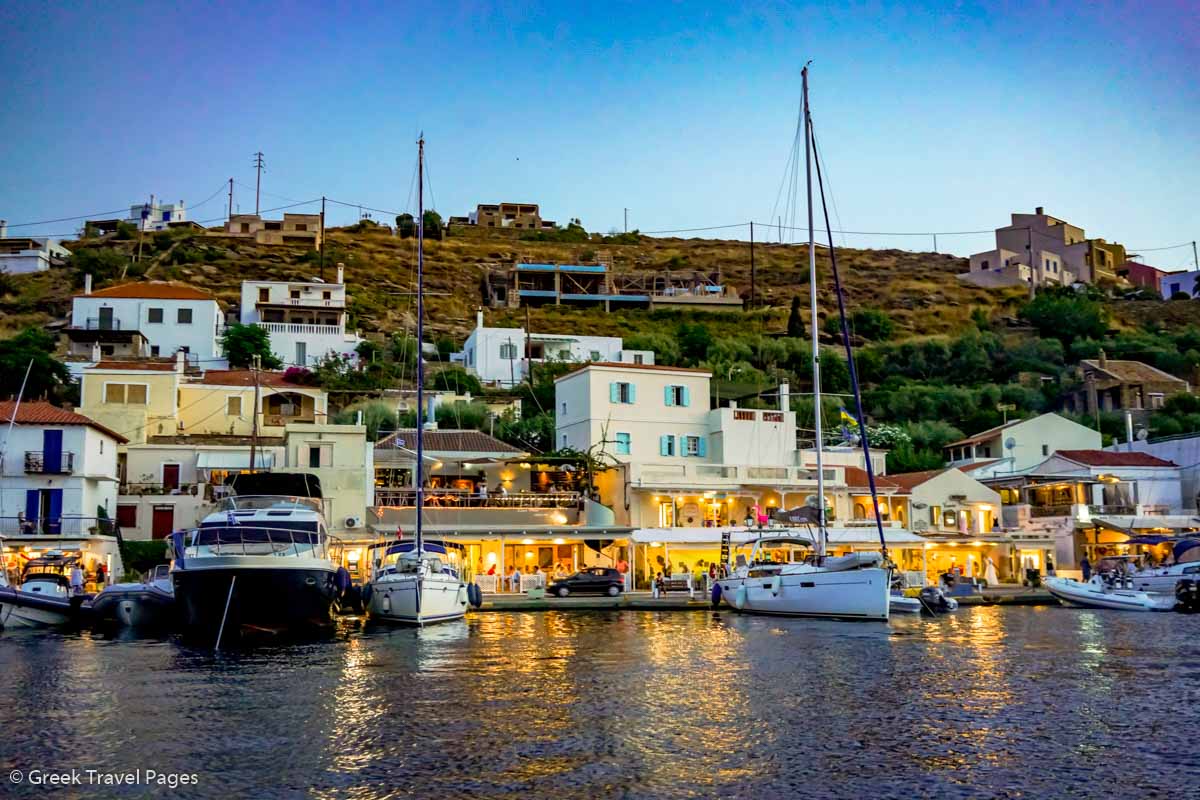 Tourism business owners in Greece are calling on the government to extend a series of measures announced earlier this month to address soaring energy costs.

In a letter to Environment Minister Kostas Skrekas and Finance Minister  Christos Staikouras, the Greek Tourism Confederation (SETE) is now requesting the measure be extended into February and March for tourism enterprises.

“These enterprises do not have access to natural gas (because the development of the relevant network has not been completed yet), they use oil and other sources, such as pellet, to heat their facilities, so they cannot benefit from the measures that have been announced,” said SETE in the letter.

SETE said the increase in energy costs has impacted significantly the operation of tourism enterprises affecting at the same time sub-sectors.