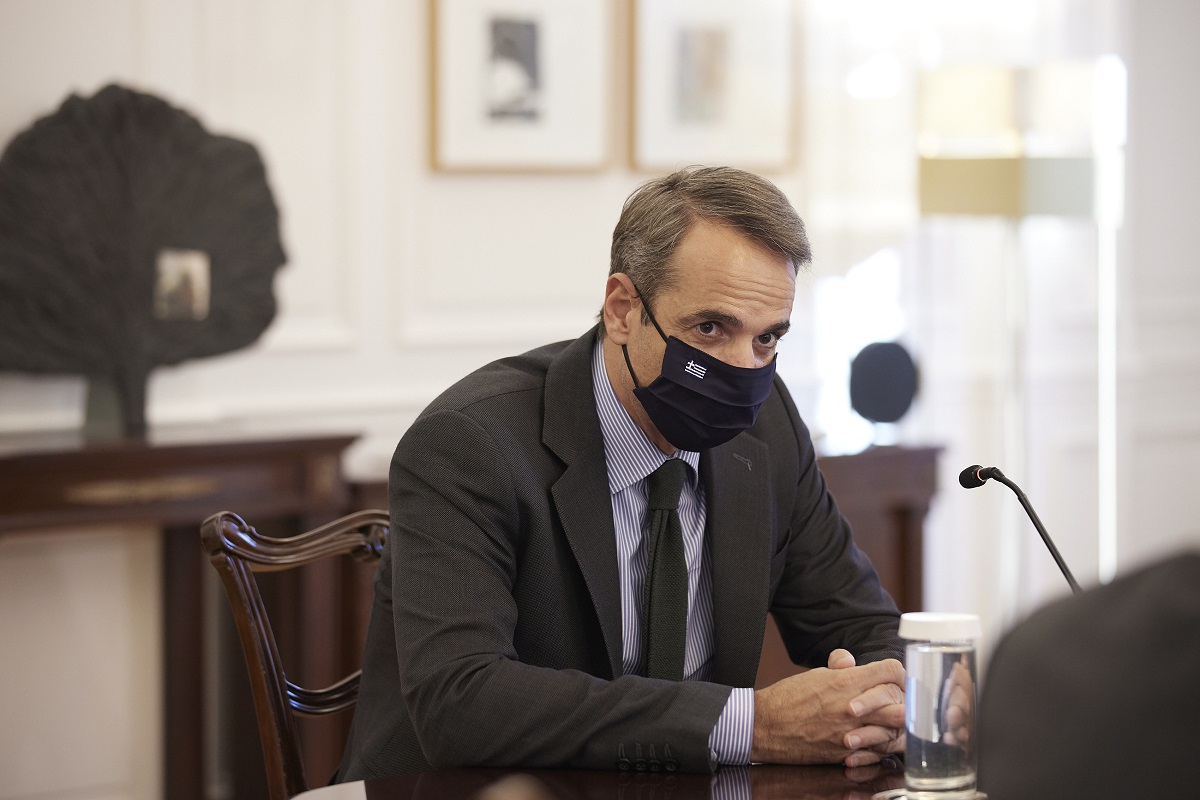 Greek Prime Minister Kyriakos Mitsotakis ruled against mandatory rapid testing for all saying it would be “unfair for the vaccinated”, but urged citizens in Greece to be responsible and take self-tests ahead of holiday gatherings and outings.

Addressing a cabinet meeting, the PM reiterated that the first line of defense against Covid-19 was vaccination and testing, adding that second in line would be measures such as telework and adjusting opening hours for restaurants and entertainment venues.

“It is certain that at this time our weapons are tests. Everyone, vaccinated or not, should do a self-test,” he said.

Two free self-tests to be provided for Christmas 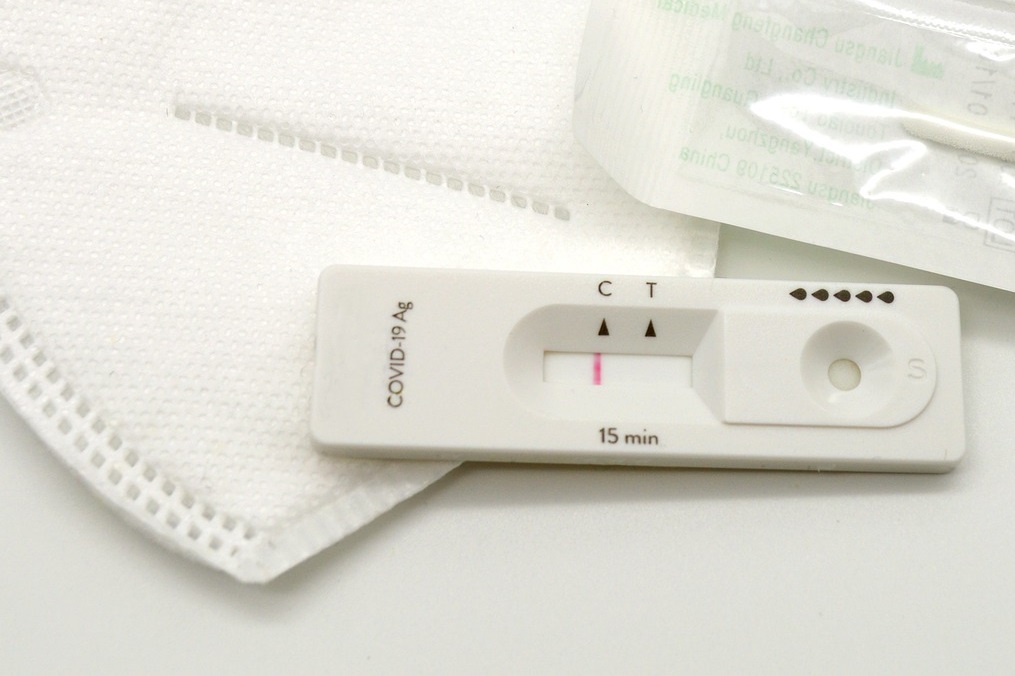 In this direction, the prime minister announced that the government would be providing both vaccinated and non-vaccinated citizens two free self-tests to be used during Christmas and New Year’s. He called on Greeks to conduct more self-tests when going out or to gatherings “with a sense of responsibility towards their own health and the health of the people they love”.

Mitsotakis went on to refer to the “second phase of defense” which concerns the first weeks of 2022 and depending on the evolution of the pandemic, may include ordering the extension of telework or adjusting opening hours at bars and restaurants. He ruled out closing schools.

Final decisions are likely to be announced on Wednesday.

Greek Yachting Professionals Hope for a Strong Tourism Comeback in 2022