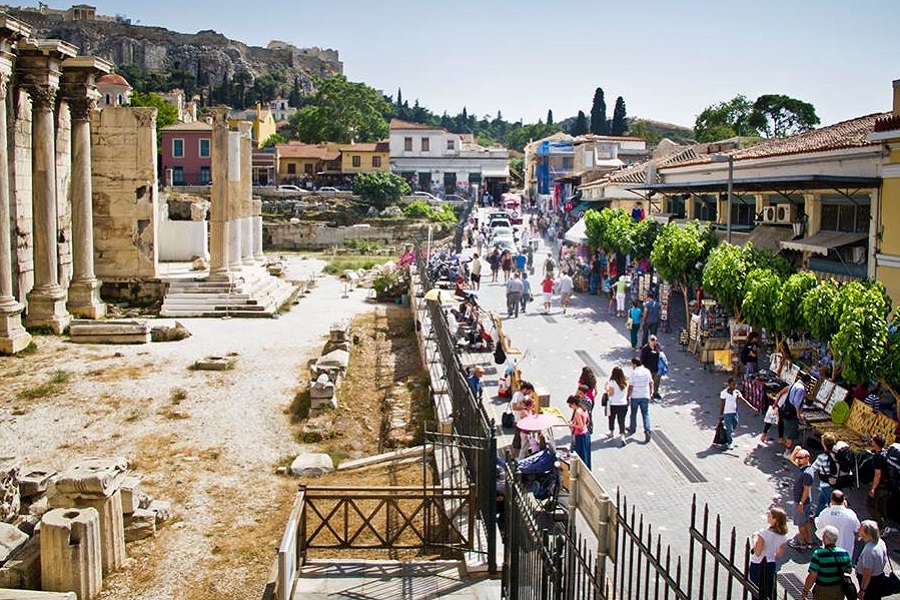 Greece managed to cover significant lost ground in 2021 with tourism revenues in the first 10 months of the year to October exceeding the 10-billion-euro mark, the Bank of Greece (BoG) said on Tuesday.

Looking at arrivals, Greece saw the number of non-resident visitors rise by 93.8 percent who generated revenue up by 142.0 percent against the same period in 2020, recouping 46 percent and 58 percent respectively of 2019 levels.

The number of non-resident arrivals and generated revenue in October increased by 124.5 percent and by 159.8 percent respectively recovering 98.4 percent and 77.3 percent of respective October 2019 levels. 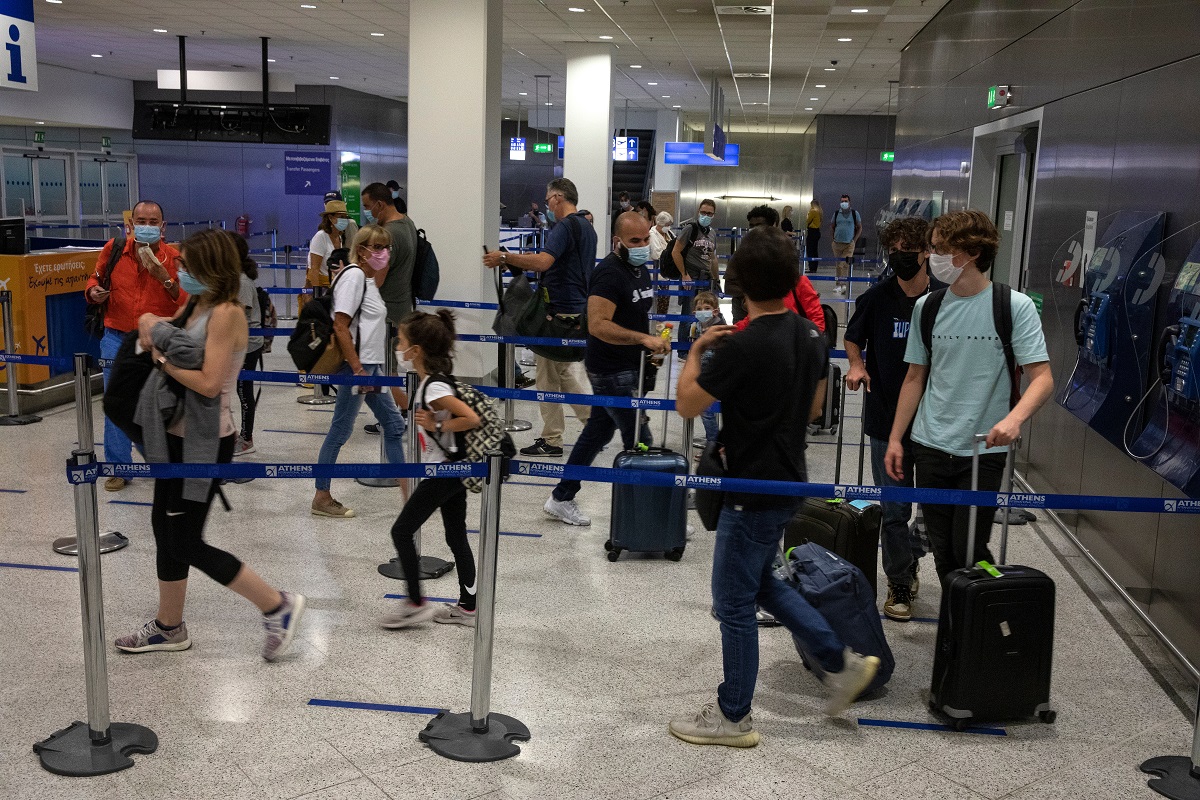 In October 2021, the current account deficit widened by 45 million euros year-on-year to 781 million euros. BoG analysts attribute the performance to a rise in the deficit of the balance of goods accounted for by a larger increase in imports than in exports and to the surplus of the services balance, reflecting an improvement in the travel balance.