Greece stands to gain 2.9 billion euros from the creation of 5,164 new berths based on a strategy for the utilization of the country’s marinas and tourist ports, proposed by research and policy institute diaNEOsis.

The four-pronged action plan was presented this week as part of a wider study on marina and tourist port infrastructure.

According to the study’s analysts, in order for Greece to gain lost ground it must create infrastructure and a network (including identifying location of tourist ports, land use, berthing positions); attract and facilitate investments in relevant infrastructure; effectively manage the ports and marinas; and digitize services.

Based on the diaNEOsis reform proposal, in the best case scenario, the construction of 30 percent of the spatially defined but not constructed berths over the 2022-2031 period will also create 8,422 new jobs annually from 2031 onward and the new berths will generate (directly or indirectly) 602.7 million euros. 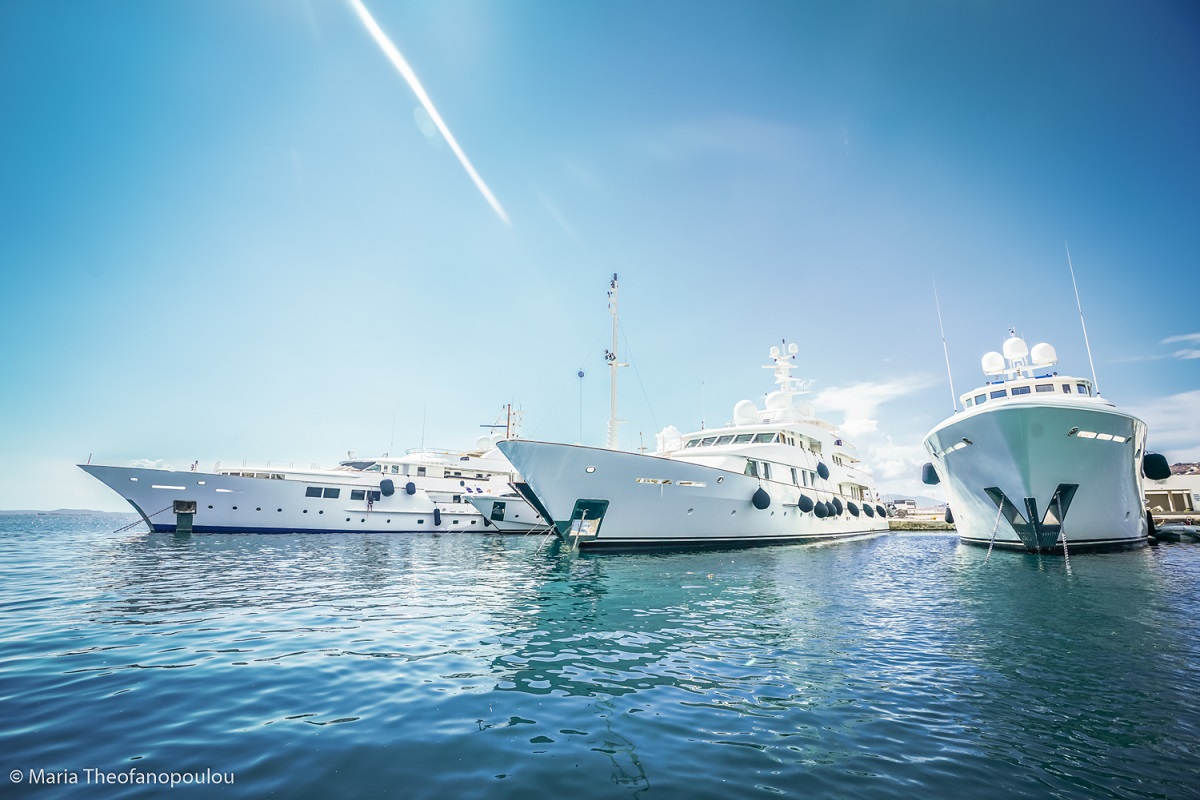 The study analysts underline that though Greece is among the most popular global destinations for recreational sailing, authorities have failed to tap into the vast potential of marinas and ports as well as of boatmaking activities, noting that of the country’s 168 tourism ports only 37 are currently operating and many are still lagging behind in infrastructure upgrades.

Indicatively, Greece is listed last among 16 countries based on number of berths per coastline kilometer.

According to diaNEOsis data, of the nearly 170,000 yachts operating in Greece (2019 data), 6,109 are for professional use. The sector grew annually on average 3.4 percent in the 2014-2018 period generating 433.4 million euros in revenues in 2018 and driven in large part by demand from foreign tourists (80 percent). Additionally, there are currently 83 companies in Greece manufacturing recreational and sports boats (from 45 in 2008). 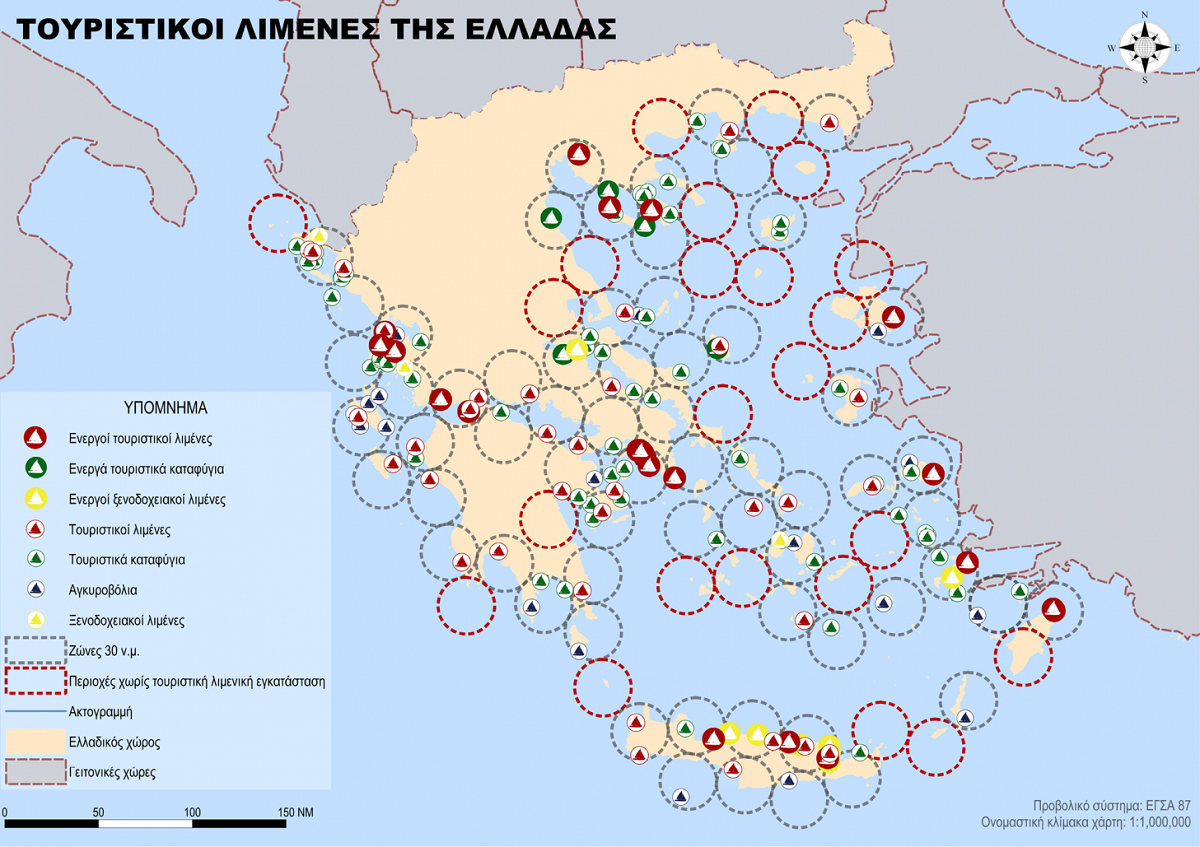 The study’s analysts note that the recreational boat market is one of the fastest growing sectors worldwide generating 41 billion euros in revenues in 2020 with more than 310,000 luxury boats sold in 2020. Greece is missing out, says diaNEOsis, pointing to half completed or non-existent port and marina infrastructure and to red tape that has blocked privatization or management.

Meanwhile, rival markets such as Italy and Croatia are already active pushing ahead with relevant reforms that facilitate port and marina infrastructure upgrades attracting tourists and revenues.