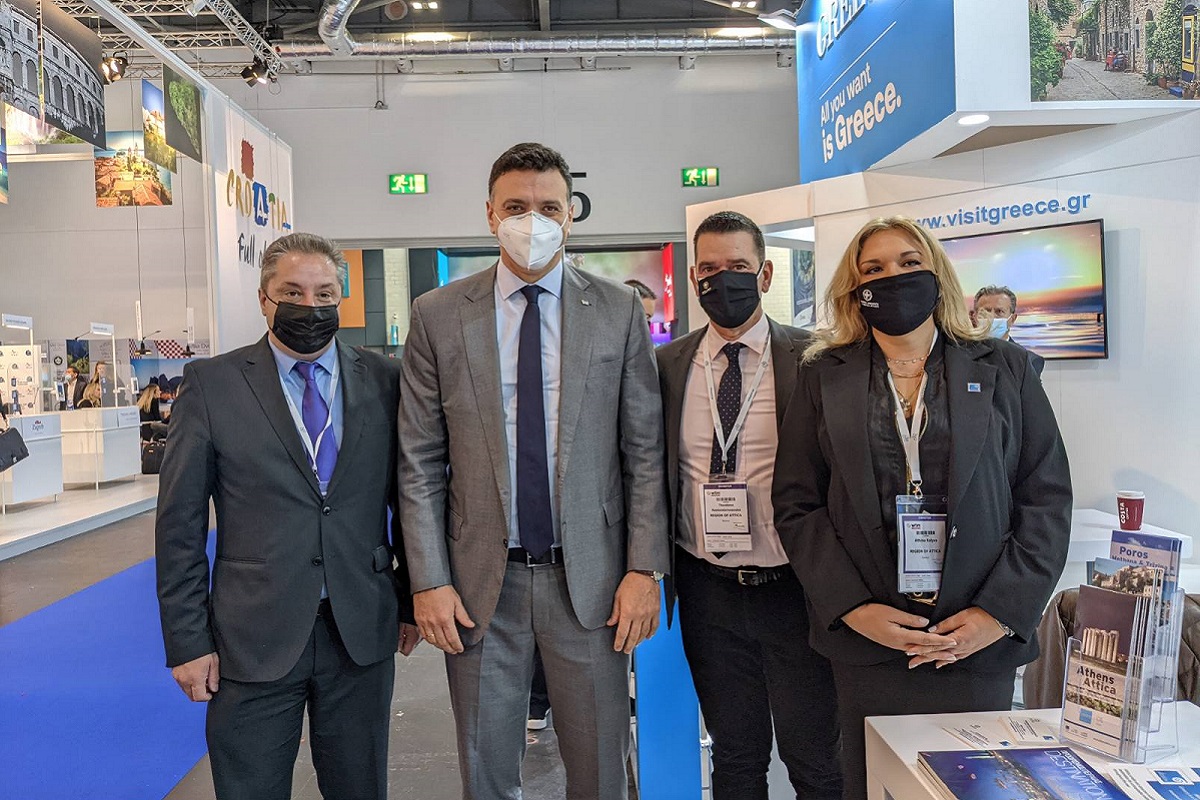 The Region of Attica participated in the show as a co-exhibitor of the Greek National Tourism Organization and through audio visual aids presented the area’s multiple authentic tourism offerings to a number of visitors and tourism professionals. 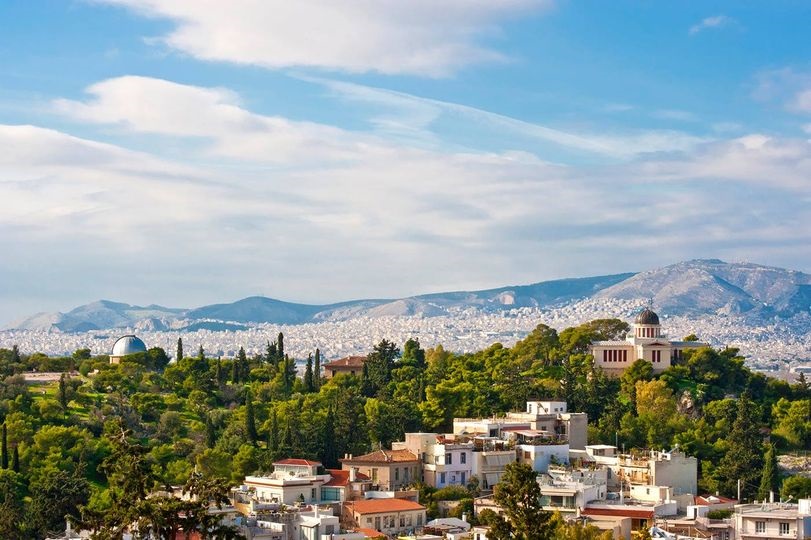 “With strategic planning we are highlighting the real character and identity of Attica – an eternal metropolis of the world with important historic and cultural heritage,” the governor said.

Patoulis underlined that Attica is also a modern, cosmopolitan destination that can satisfy the most demanding visitors as it offers safety and quality options including gastronomy, MICE and health tourism options. 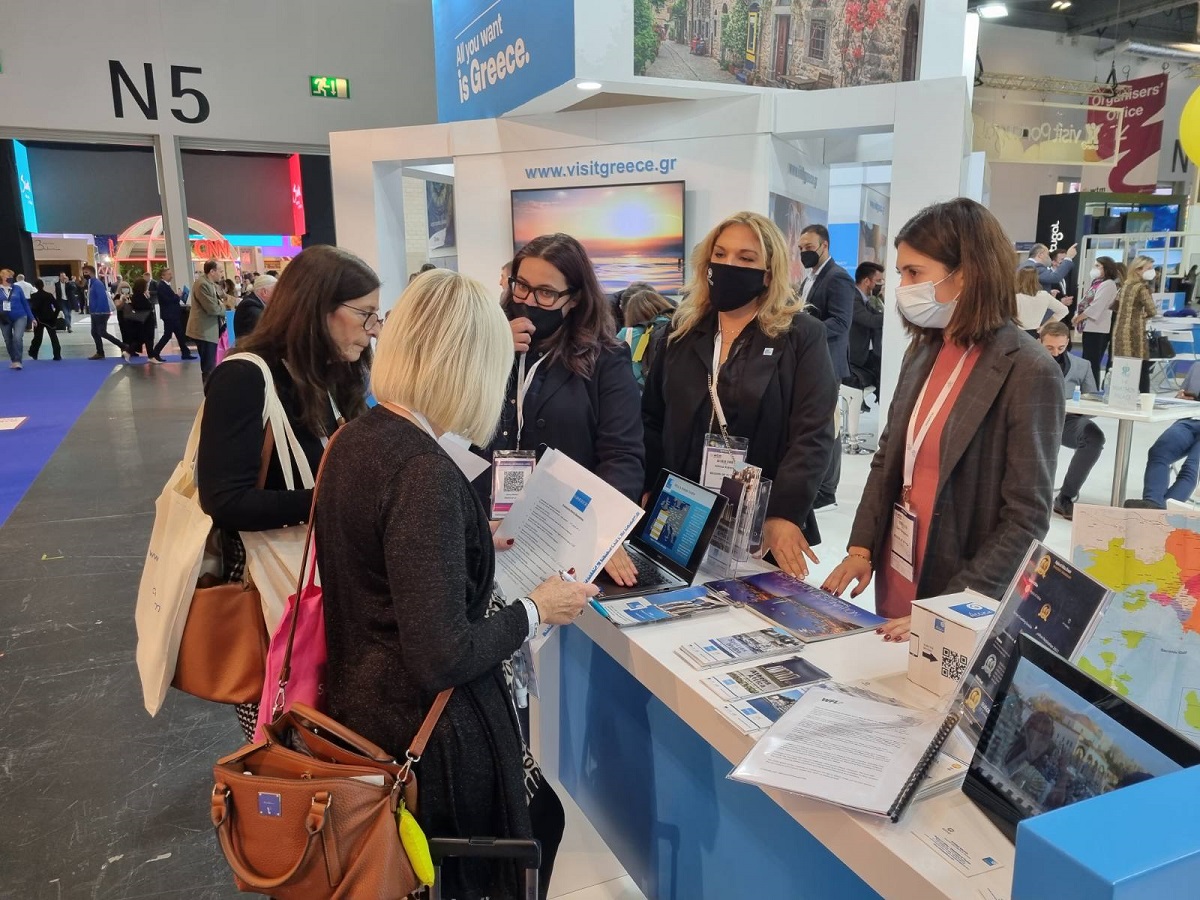 The region’s executives held over 20 B2B meetings with tourism professionals of the UK market including SecretEscapes, FlyToTv.co.il, CT4NTravel, ZancTravelGroup and UK leisure travel group Jet2 (Jet2.com & Jet2holidays), which announced plans to carry out flights to Athens International Airport from early April until October 2022.

Koutsogiannopoulos and Kolyva also discussed with Birmingham University representatives on the potential of developing educational tourism.

During the virtual event, the Region of Attica held some 30 meetings with travel agents, bloggers, tour operators, travel journalists and tourism executives from TravelZoo, MIKITravel, NKMMedia, OasisTravel, Trivago and many more.