SETE Chief: Positive Greek Tourism Performance a Plus but Liquidity Still a Problem 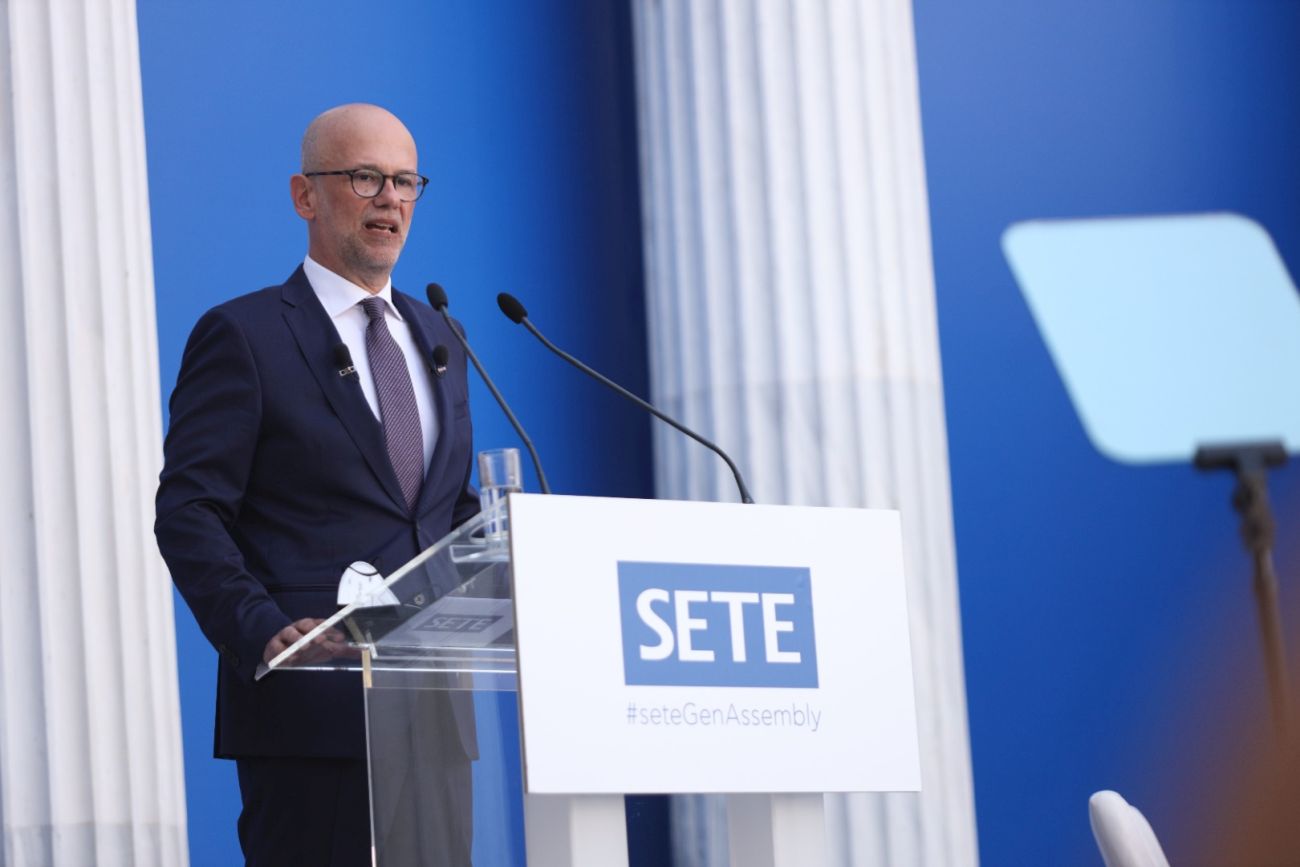 Greece may have exceeded revenues and arrivals projections for 2021, but Greek Tourism Confederation (SETE) President Yiannis Retsos is still reluctant to express optimism in view of limited liquidity for hundreds of Greek accommodation enterprises.

“A four-month tourism season is not enough to cover massive losses,” said Retsos.

According to the Hellenic Hoteliers Federation, hotel businesses have so far this year recouped 60 percent of 2019 turnover levels.

Retsos said the overall “climate of euphoria” was premature adding that the Covid-19 pandemic is still causing damages to tourism enterprises.

A key challenge for most business owners, Retsos said, is finding ways to secure liquidity. 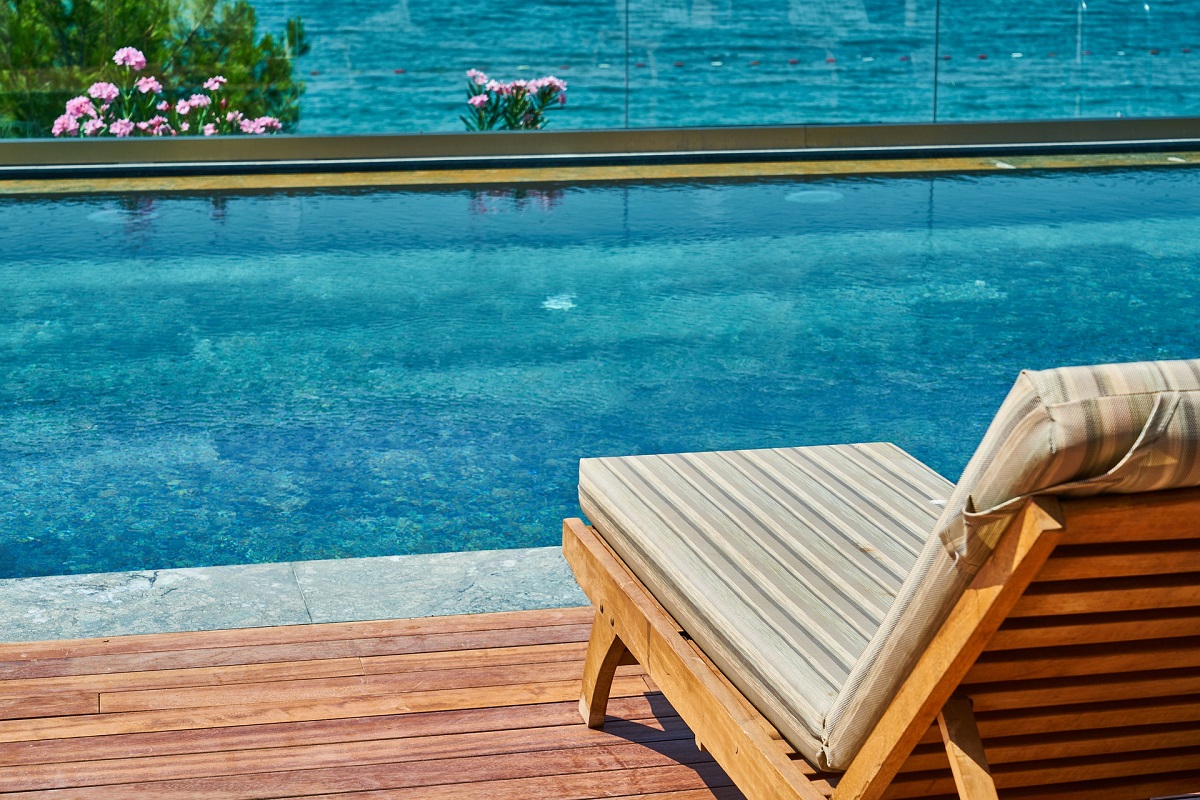 In a letter to Finance Minister Christos Staikouras and Development & Investments Minister Adonis Georgiadis, Retsos is claiming that funding approved and announced by the government has still not reached impacted businesses.

Retsos reminds that in a previous letter sent in September, SETE proposed a series of actions that would facilitate the disbursement of funding as well as enable eligible businesses to apply for grants.

He went on to add, that there were unjustified delays in application approval as well as with approved program disbursements.

SETE’s chief reiterated that the tourism sector has been a key driving force of the Greek economy in times of crisis and yet the majority of accommodation enterprises are still struggling to get by and is calling on the government to take immediate and consistent action.

Speaking at SETE’s general assembly in June, Retsos highlighted seven major challenges for country’s tourism sector in the short and long term as a result of the coronavirus  pandemic.