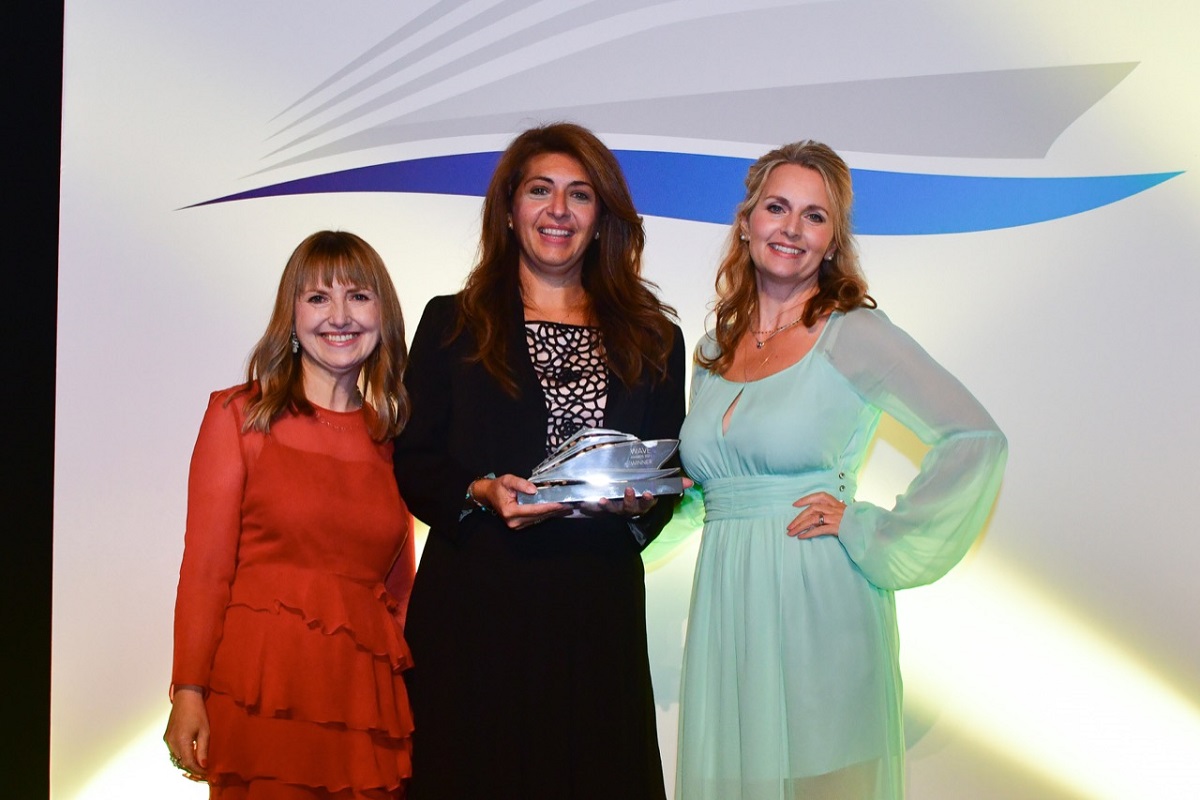 Greece one the title of “Favorite Cruise Destination” at the Wave Awards 2021, the premier awards of the UK cruise industry.

The announcement was made during the awards ceremony that took place in London last week.

Greece had again received the award in previous editions of the Wave Awards.

“This is one more international distinction for Greece in the UK – a demanding tourism market. The award confirms the resilience of Greek tourism during the difficult circumstances caused by the coronavirus pandemic,” the Greek National Tourism Organization (GNTO) said in an announcement. 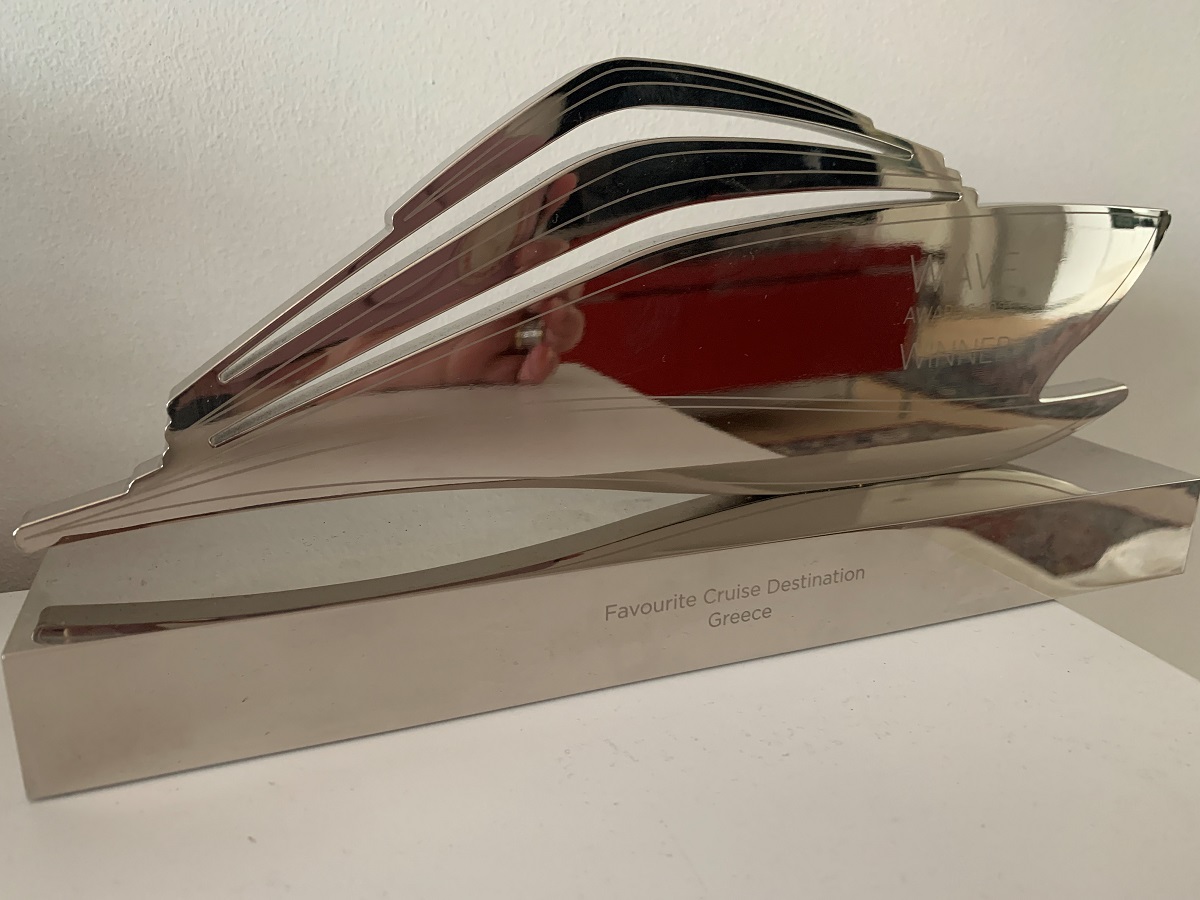 Every year, the event recognizes the best cruise lines, travel agents, tourist boards and ports. The winners are determined based on the votes of the audience, industry professionals and media representatives.

According to an announcement by the GNTO, “World of Cruising” has 300,000 subscribers and 24,000 followers on social media, while its website counts 135,000 unique users.

The GNTO is collaborating with the two magazines to promote Greece to the British tourism market.

Booking.com: 7 Predictions for the Triumphant Return of Travel in 2022