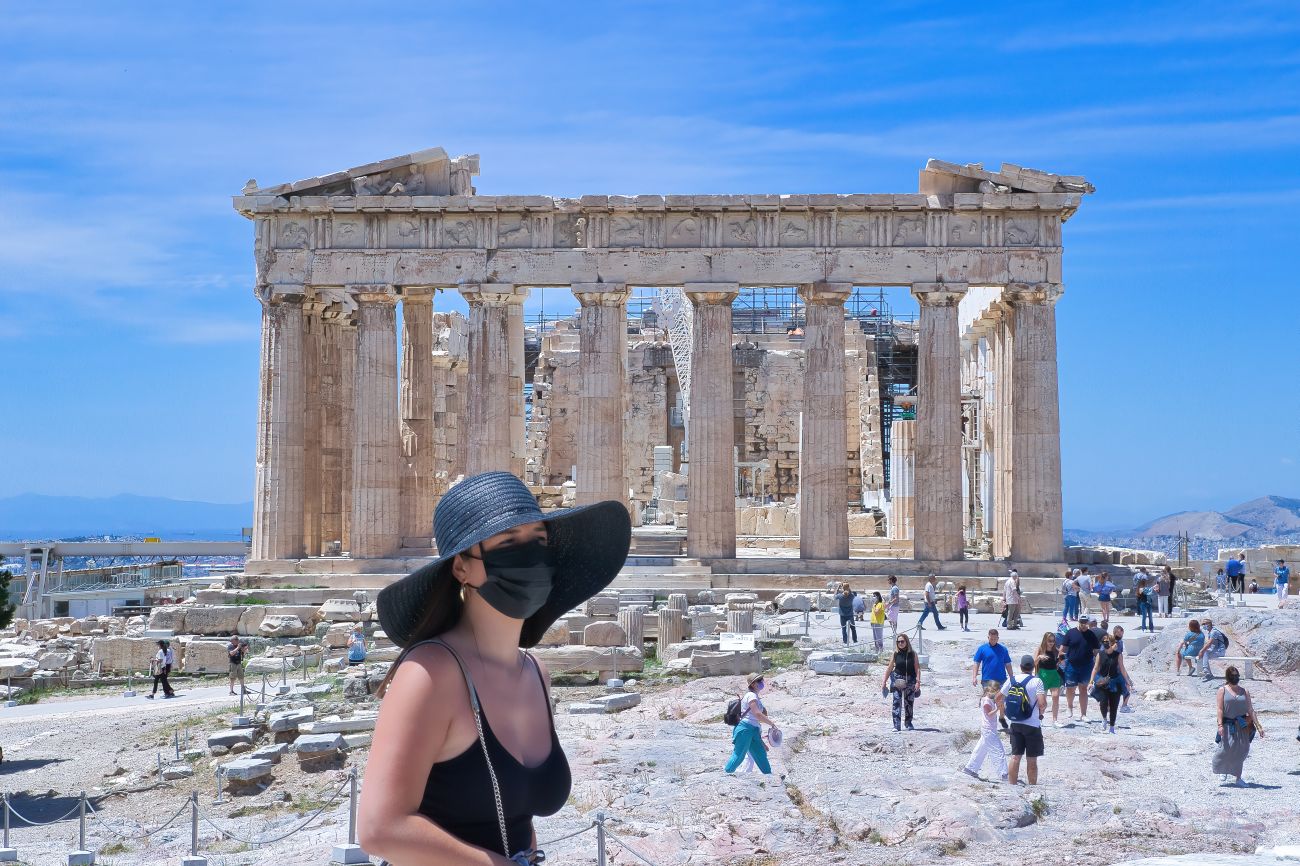 Greece in January-August welcomed over 8.6 million inbound travelers, a 79.2 percent rise over the first eight months of 2020, the Bank of Greece (BoG) said on Friday.

During that period the country’s travel receipts rose 135.7 percent increase to 6.6 billion euros compared to the corresponding period of 2020. Meanwhile, the revenue from Greece’s travel receipts during January-August 2021 is almost half of 2019 earnings. Greek tourism in 2019 pulled in revenue of some 18.2 billion euros. 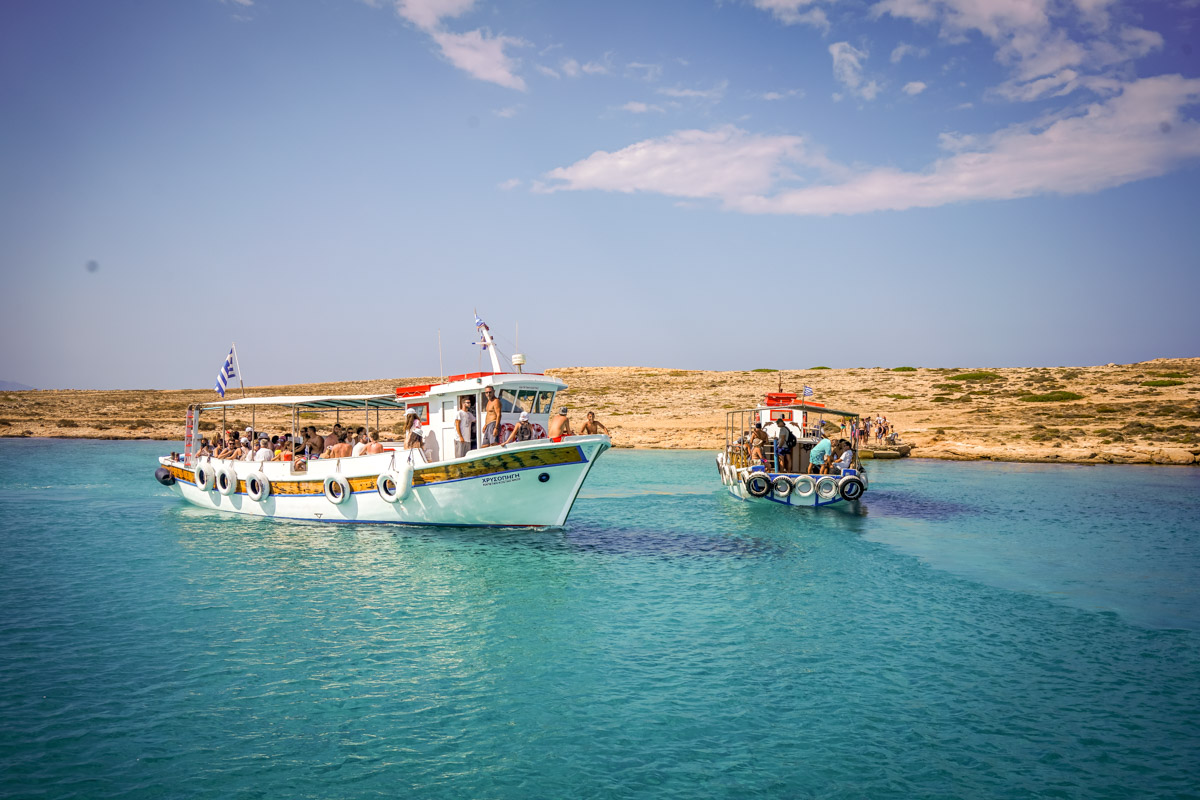