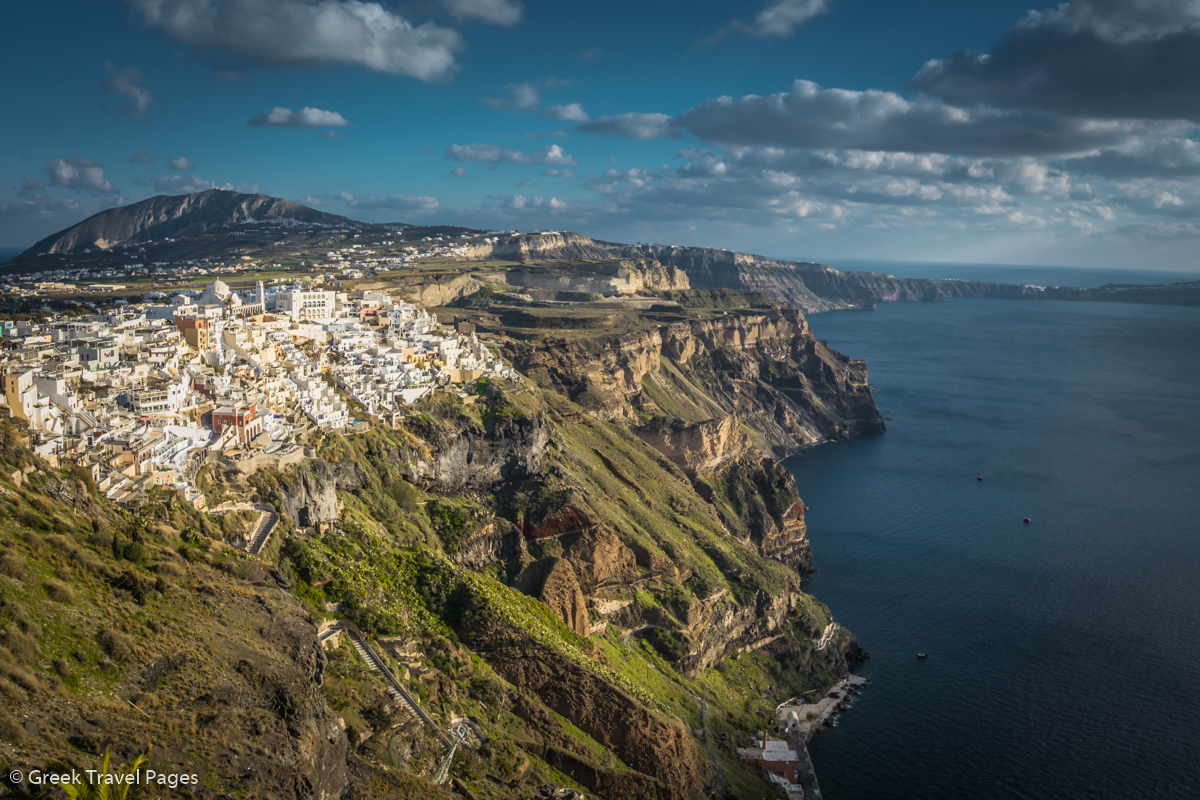 Sigalas presented the minister with the strategic tourism plan for the popular Greek island which was among the top performers this year, recording a total of 1.27 million arrivals from January to September and marking a 155.9 percent increase over the same period in 2020.

The two officials also discussed actions needed for the swift and effective transition to more sustainable tourism practices in view of the island’s soaring popularity. 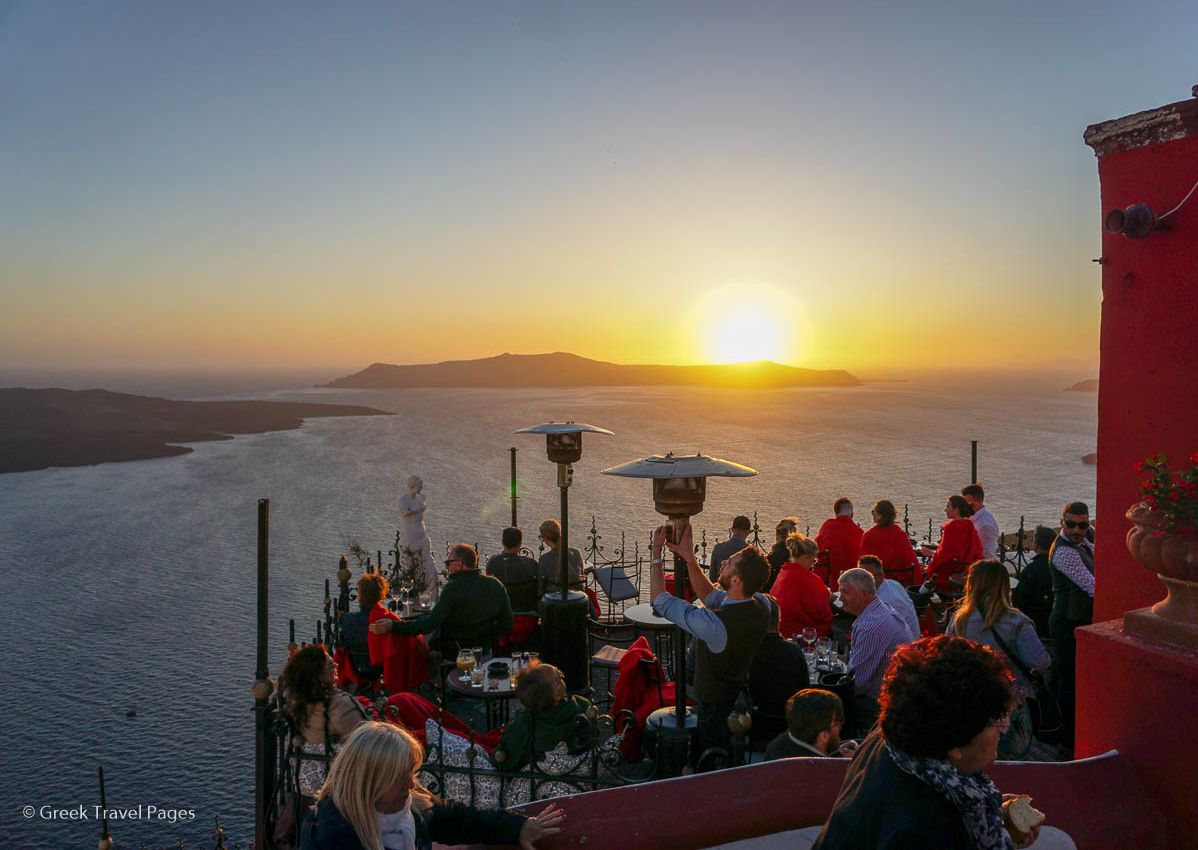 Integrating alternative forms of tourism into the island’s offerings was also discussed as well as protecting Santorini’s cultural heritage, and developing the primary sector.

In this direction the island’s mayor presented a tourist carrying capacity study that includes social, economic and environmental factors. 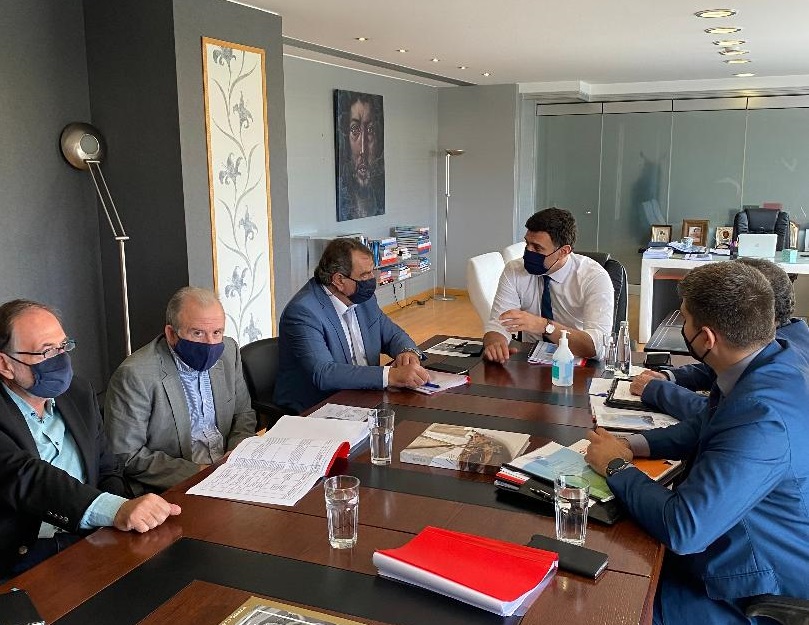 Kikilias said a well-researched assessment of the island’s limits was a determining factor in the formulation of a sustainable tourism development model which can be used as a point of reference worldwide. He said that the government, ministry and sector stakeholders are in the process of drawing up this scheme which will focus on sustainable practices and protecting the environment while at the same time create added value and income that can be distributed fairly among all of the country’s regions.

“The fact that [Santorini] this is such a popular destination can and should serve as a milestone in our strategic decision to make Greece a model of sustainable tourism development worldwide,” he said.