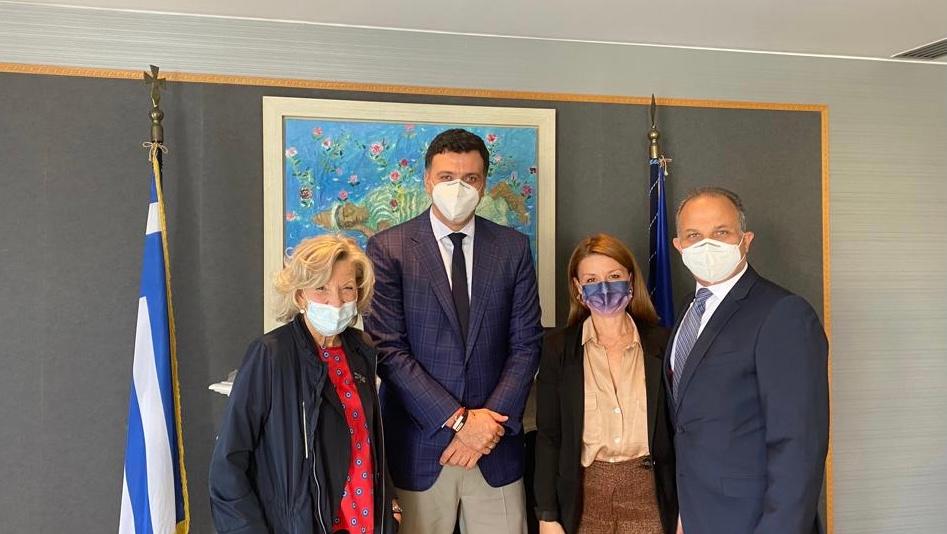 The creation of a metropolitan conference center in Athens is significant for the Greek capital’s further tourism development, according to Greek Tourism Minister Vassilis Kikilias.

In a meeting with representatives of HAPCO & DES (Hellenic Association of Professional Congress Organizers & Destination Events Specialists) on Wednesday, Minister Kikilias was informed on the main issues of concern for conference tourism and discussed the strategy for its further development.

The absence of a metropolitan conference center in the Greek capital was one of the main topics discussed.

According to Kikilias, a metropolitan conference center would give high added value to the city’s tourism offering, especially during the low season months.

Athens’ lack of such a conference center is an issue that has been on the agenda of Greece’s professional congress organizers (PCOs) for years.

The industry’s professionals have underlined that although Athens has quality infrastructure to hold conference events that accommodate up to 5,000-6,000 delegates (Athens Concert Hall, Thessaloniki Concert Hall and the Metropolitan Expo), it remains the only European city that has successfully hosted the Olympic Games that does not have a metropolitan conference center to host events for 10,000 delegates. 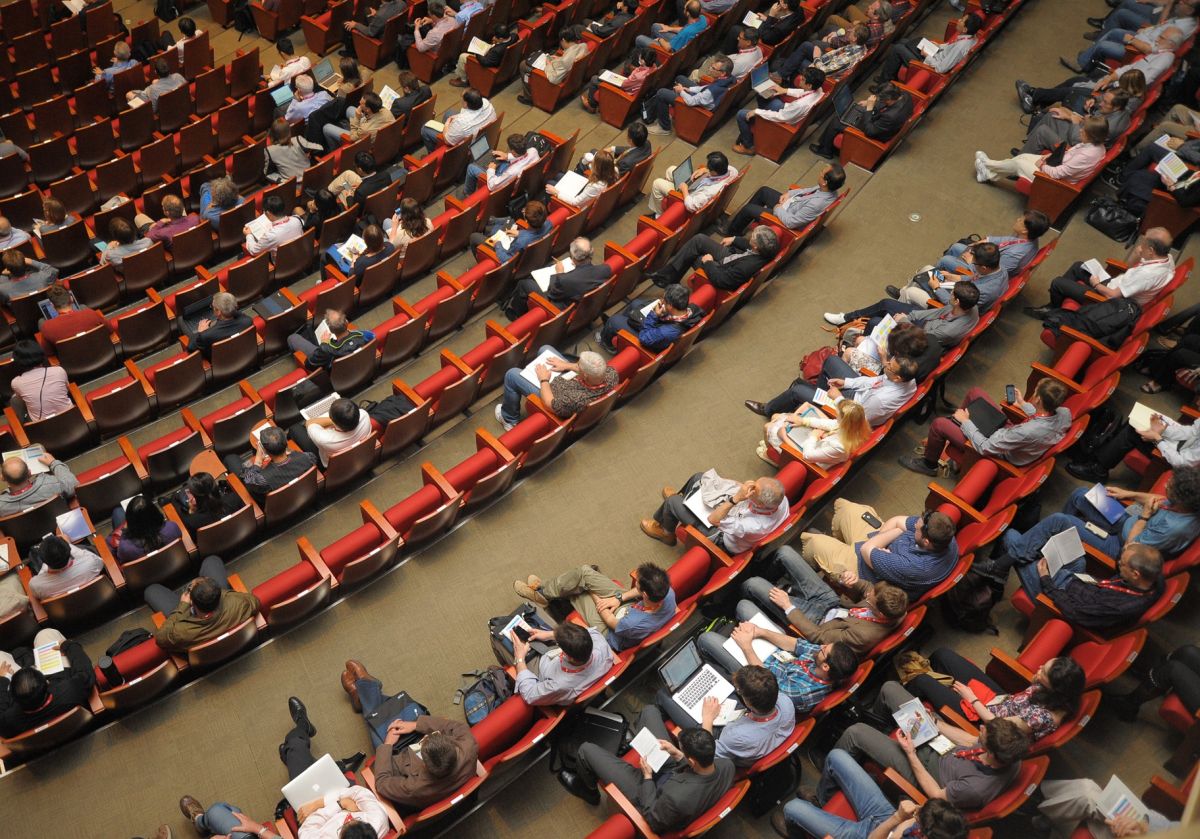 Moreover, during the meeting, Minister Kikilias agreed that conference tourism is an area in which Greece has many comparative advantages and is a form of tourism that can further be developed.

On many occasions Greek PCOs have stressed that the further development of conference tourism can contribute to the extension of Greece’s tourismseason considering that such events can be held all year round. Moreover, meetings and events create and increase the demand for travel and tourism services (hotel stays, transport, tours, excursions, dinners, etc.). According to data, a conference delegate spends 50 to 70 percent more than the average tourist.

HAPCO & DES were represented by Irene Tolis (president), Sissy Lygnou (secretary general) and Yiorgos Kiagias (member of the Board).