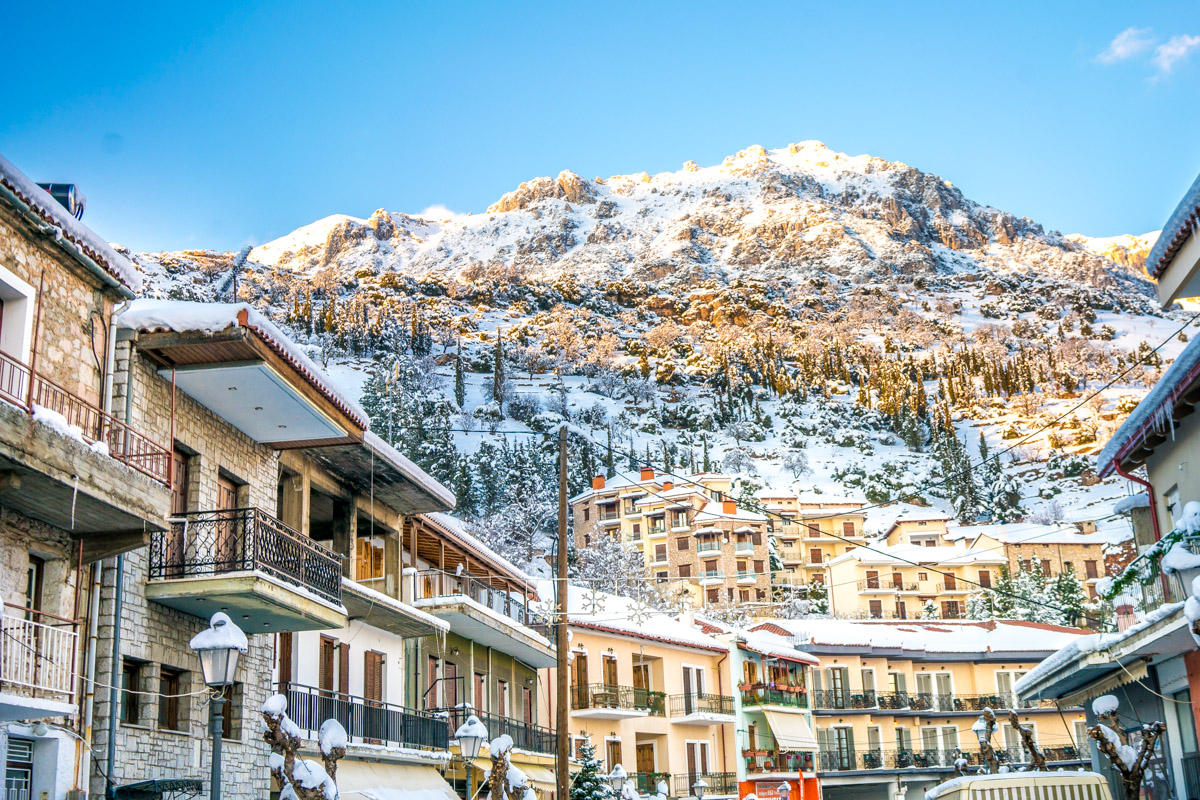 Greek Tourism Minister Vasilis Kikilias on Wednesday announced plans for the launch of a communication campaign to promote winter tourism destinations in Greece.

The new campaign will focus on mainland Greece and the country’s mountainous areas in an aim to increase occupancy numbers of hotels that operate all year round.

Kikilias made the announcement during a virtual meeting with Hellenic Hoteliers Federation President Grigoris Tasios.

According to the minister, some destinations in Greece, such as those on the mainland, are in need of extra support in order to attract more visitors for the mutual benefit of local communities, local governments, the hotel industry, F&B establishments, shops and employees.

“We all must respect the effort of people working in tourism, which directly or indirectly brings 1 to 4 euros to the Greek economy,” the minister said, adding that visitors to Greece this year increased their spending by 20 percent. 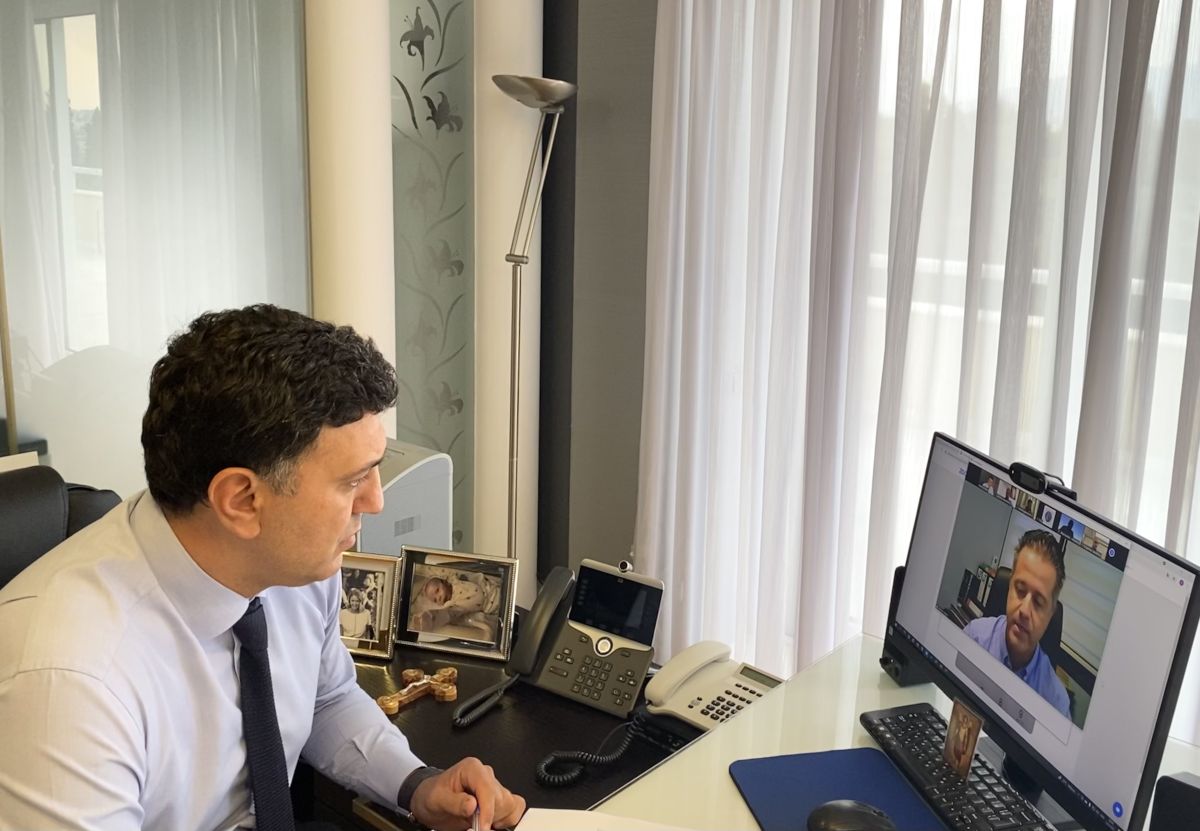 Moreover, he said that strengthening the liquidity and workforce of small and medium enterprises was a priority for the ministry, one that involves the consultation and cooperation of other competent ministries.

Minister Kikilias said he looks forward to a “very good and daily cooperation” with the Hellenic Hoteliers Federation and announced the creation of a task force group, which will set priorities and keep the industry informed on all critical issues.

On his part, the hoteliers federation’s president, Grigoris Tasios, assured the minister that Greece’s hoteliers will support him in his efforts for the recovery of tourism and the strategy to be followed, so as to take advantage as much as possible of the added value of the Greek tourism product.

EU Citizens Can Enter UK Only with Passports, Not ID Cards, from October 1