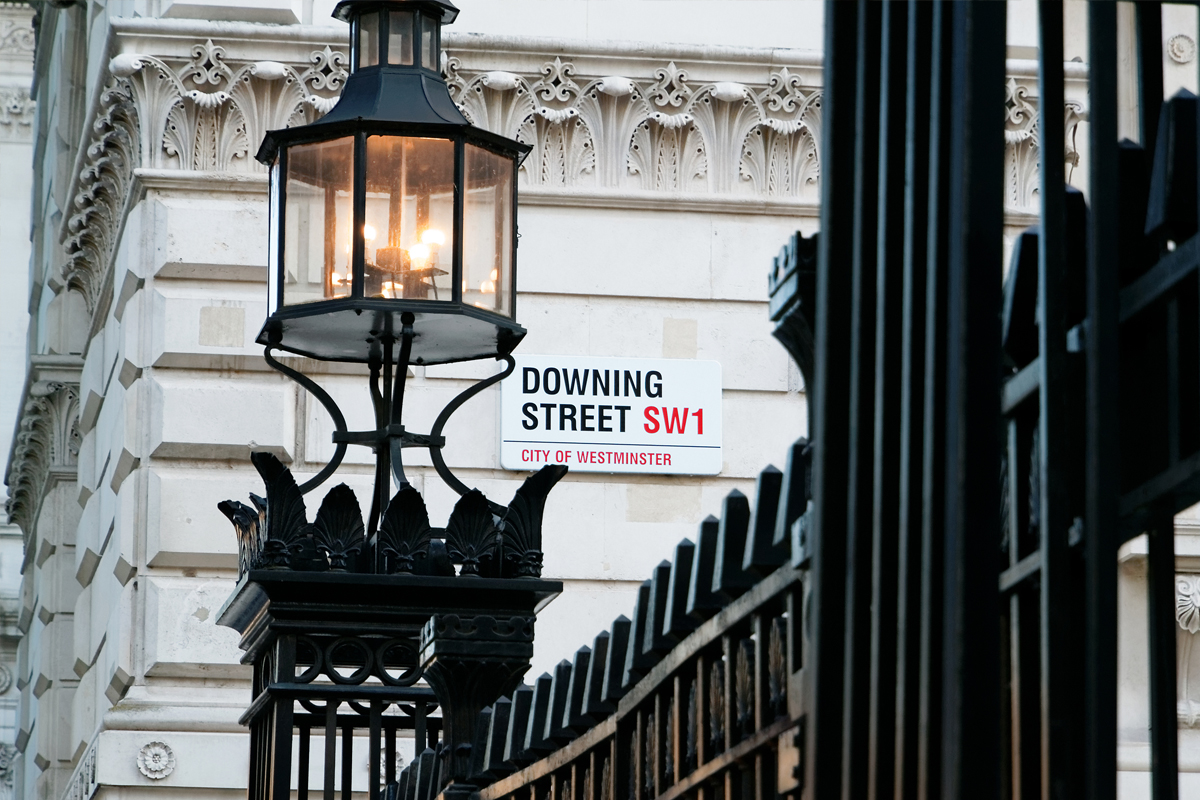 The UK government on Friday on announced that the Covid-19 rules for international travel to England will change from the red, amber, green traffic light system to a single red list of countries and simplified travel measures for arrivals from the rest of the world.

According to UK Transport Minister Grand Shapps, from October 4, fully vaccinated travelers will no longer need a pre-departure test to visit England unless they come from a country on the red list.

The new measures are to simplify international travel in order to reduce costs, take advantage of higher levels of vaccination, and “keep us all safe”, he said on Twitter.

The UK’s current “amber” list will be abolished from October 4.

From the end of October, eligible fully vaccinated passengers will be able to replace their day 2 test (PCR) with a cheaper lateral flow test (antigen test), reducing the cost of tests on arrival into England.

Anyone testing positive will need to isolate and take a confirmatory PCR test, at no additional cost to the traveller, which would be genomically sequenced to help identify new variants.

Testing for unvaccinated passengers from non-red countries will include pre-departure tests, day 2 and day 8 PCR tests. Test to release remains an option to reduce self-isolation period.

All travelers to England will still need to fill in a passenger locator form ahead of travel.

For details on England’s changes to international travel rules from October 4, press here.

WTTC: This is a step in the right direction 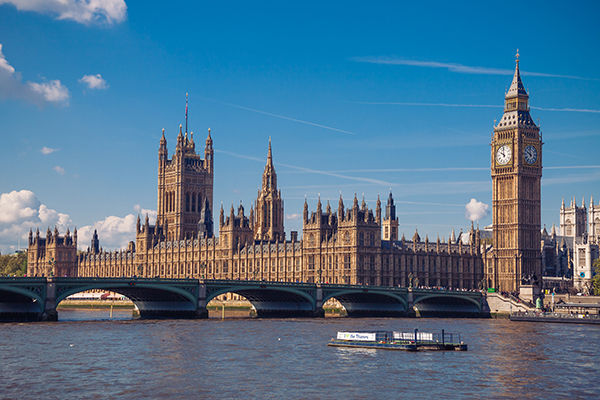 A simplified system for international travel to England had been awaited by the tourism sector and airlines.

Julia Simpson, President & CEO of the World Travel & Tourism Council, said the WTTC is “pleased to see the back of an illogical traffic light system that caused confusion and distress for travellers”.

According to Simpson, England’s move to ease restrictions and open up more key destinations, will help restore consumer confidence and get the UK moving again.

“We’re also happy to see that the government has listened to our calls, with double vaccinated travellers no longer needing to take pre-departure tests, and that antigen tests will replace costly PCRs before the end of the busy half term holiday season,” she said.

Simpson added that while the announcement is a step in the right direction, “for the UK to be real leaders”, the government should adopt a system based on the risk of individuals, not countries.

“Placing whole countries on red lists is illogical, if you can keep the UK safe by checking an individual’s status, and allowing fully jabbed people to travel almost anywhere in the world safely,” she said.