The organization presented the digital map during the 85th Thessaloniki International Fair (TIF) that was recently held in the northern port city.

“Aiming to upgrade the services offered to commuters, the organization is taking a step further, towards its full digitalization, with the creation of this interactive map that is offering direct and easy access to information on Athens’ urban transport network,” OASA CEO Nikos Athanasopoulos said during the event. 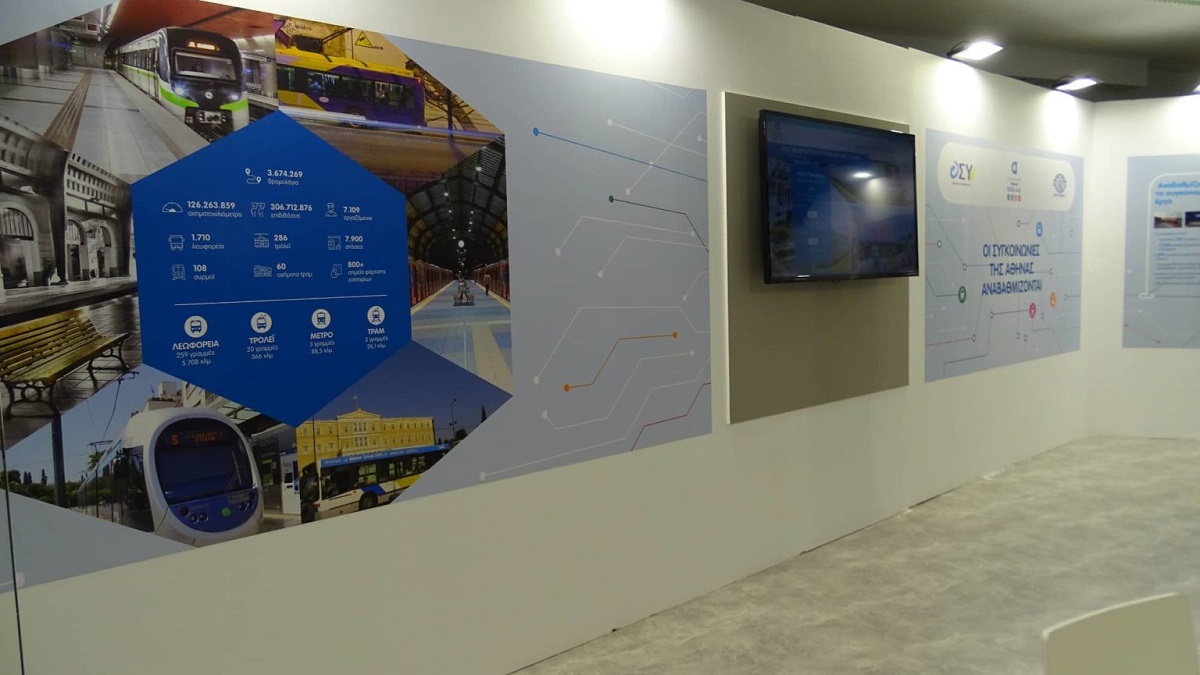 The pavillion of OASA at the 85th Thessaloniki International Fair.

Based on the Geographic Information System (GIS), it also provides commuters with information on: