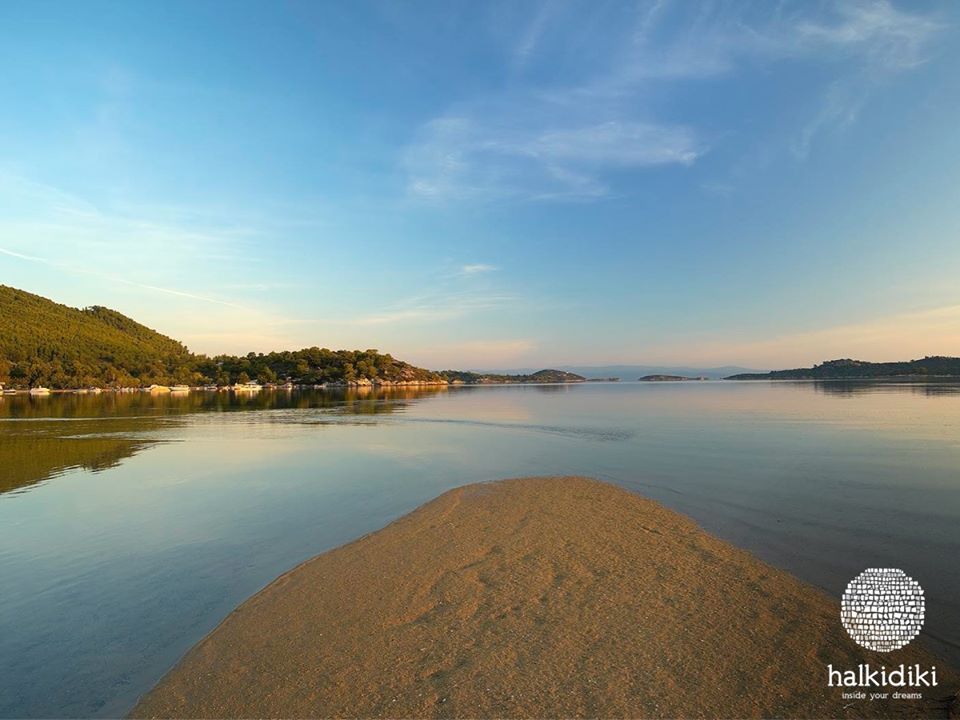 Halkidiki in northern Greece, has been selected by RTL-TVi – a French-speaking TV station in Belgium – as the filming location of reality TV show “Married at First Sight”.

The popular TV show follows singles yearning for a life-long partnership as they agree to a provocative proposal: getting legally married to a stranger the moment they first meet.

Once married, two newlywed couples spend their honeymoon in a dreamy destination.

To assist TV production, the Halkidiki Tourism Organization (HTO) organized a romantic sailing experience for two in the area of Sithonia during sunset, and dinner by the sea with unique local delicacies.

Furthermore, in efforts to promote Halkidiki’s nature and thematic tourism products, the HTO took the married couple on a ride with electric bicycles.

The activities were organized earlier in September, in collaboration with the Greek National Tourism Organization’s service in The Netherlands. 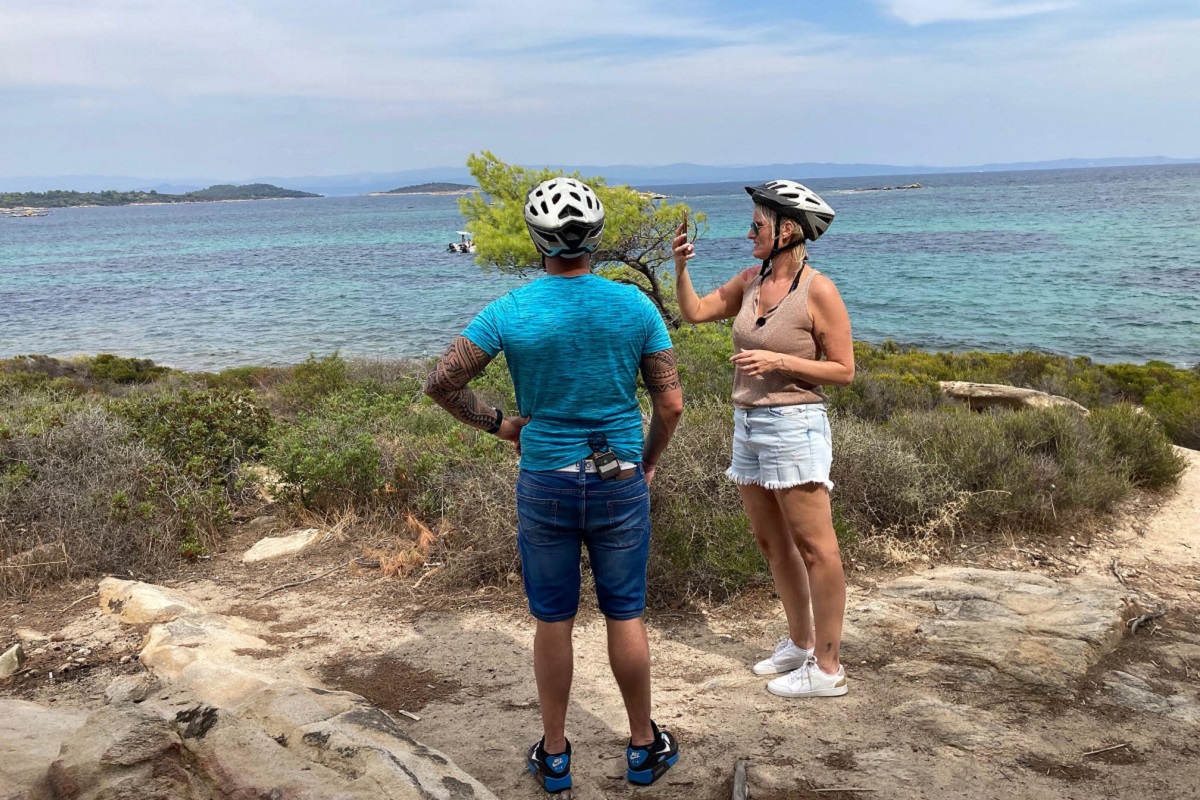 According to the organization, filming will wrap up in a few days, and the show’s episodes will be aired during RTL-TVi’s prime time zone in February and March 2022.

“It is an ideal period to boost pre-bookings for the tourism season ahead,” THO said also adding that the reality TV show will promote Halkidiki as the perfect destination for newlyweds.

“Married at First Site” is among the top 5 entertainment TV shows in Belgium with 600,000 viewers aged between 15-43 years.