The beauties of Halkidiki in northern Greece are being promoted through the new music video of Gerald Ahern & Labis, a band consisting of Irish and Greek musicians.

The band recently released a four-minute music video to promote their new song “Reverb”, which was filmed in Halkidiki with the support of the Halkidiki Tourism Organization and the municipalities of Nea Propontida and Aristotle. 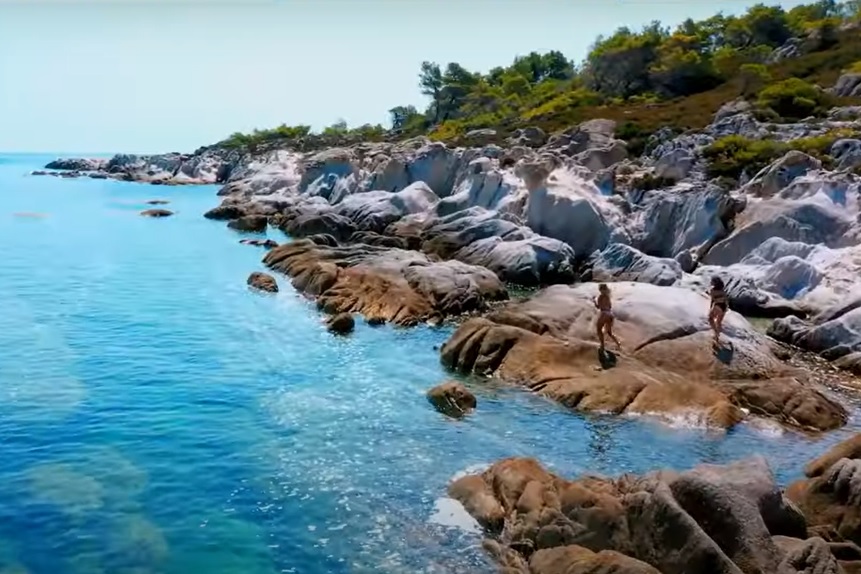 “The love of the two talented musicians for the place where they were born and raised, motivated them to write ‘Reverb’ and present Halkidiki to the Irish audience through their video,” the Halkidiki Tourism Organization said in an announcement.

According to the organization, the video will take viewers to an “exotic destination” through the band’s lyrics and music.

Halkidiki is a peninsula, part of the region of Central Macedonia in Northern Greece, and a popular tourism destination that attracts Greek and international travelers every year.