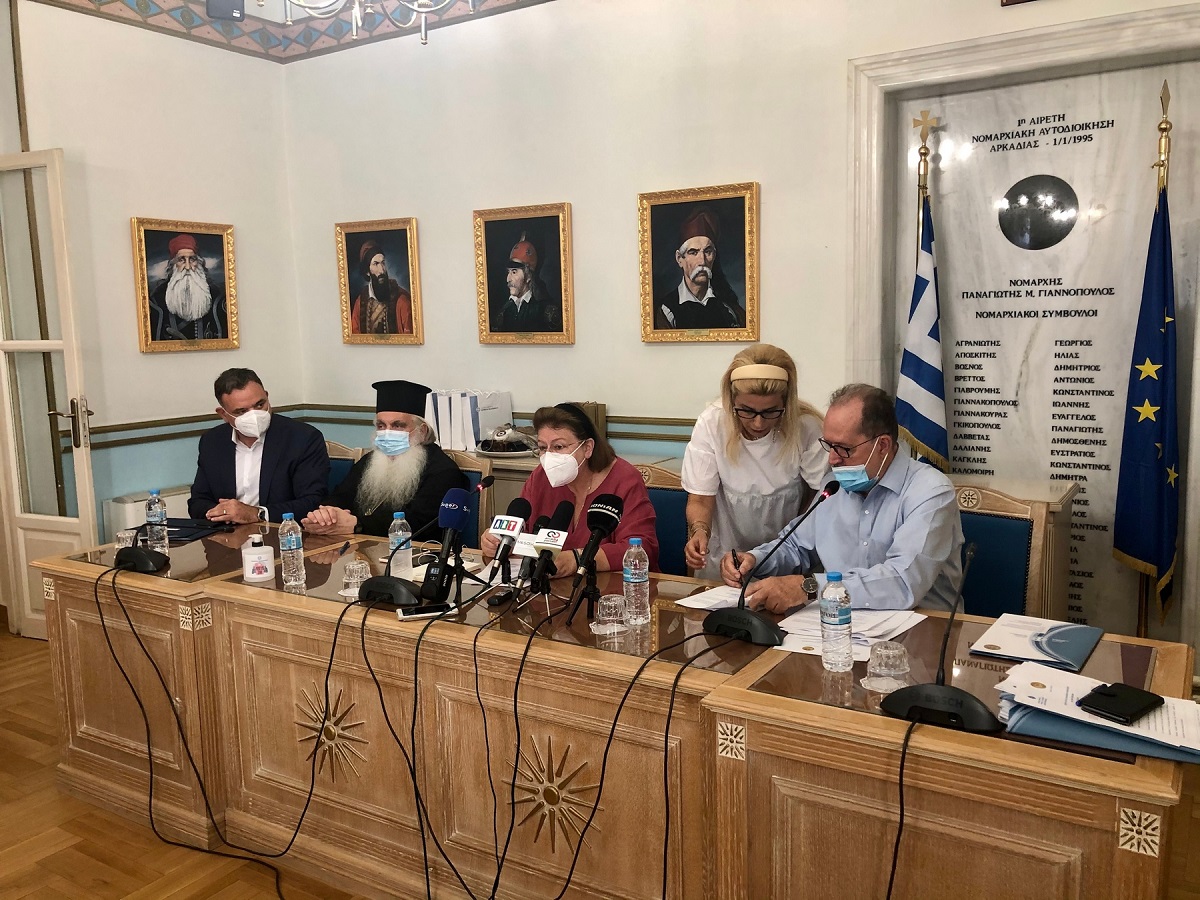 In Tripoli for a working meeting with Nikas, Mendoni referred to the importance of the agreements, which she said will contribute not only to the development of culture in the region but also to local communities. 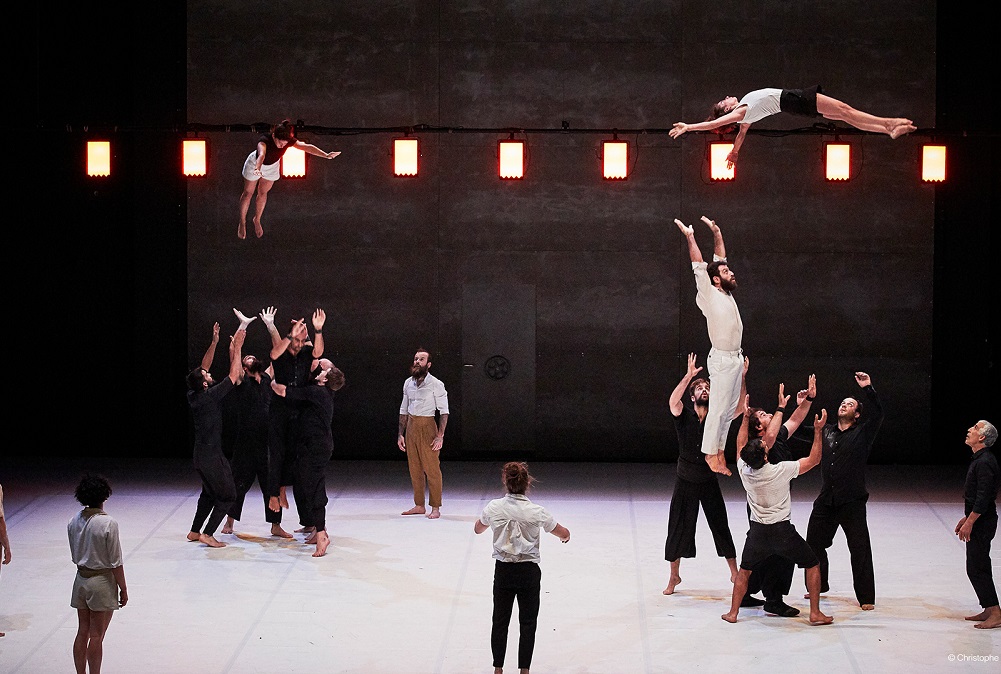 The ministry also announced that it would be modifying the contract for the study of the new Archaeological Museum of Sparta and added that it would be allocating funds from the country’s recovery tool to restoration activities at other archaeological sites in the Peloponnese, including the Tomb of Agamemnon in Mycenae, the Mycenaean road network in the Argolid, the vaulted tombs of Messenia, the archaeological site of Peristeria in Kyparissia, the castles of Methoni and Koroni, and the seaside town of Astros in Kynouria. 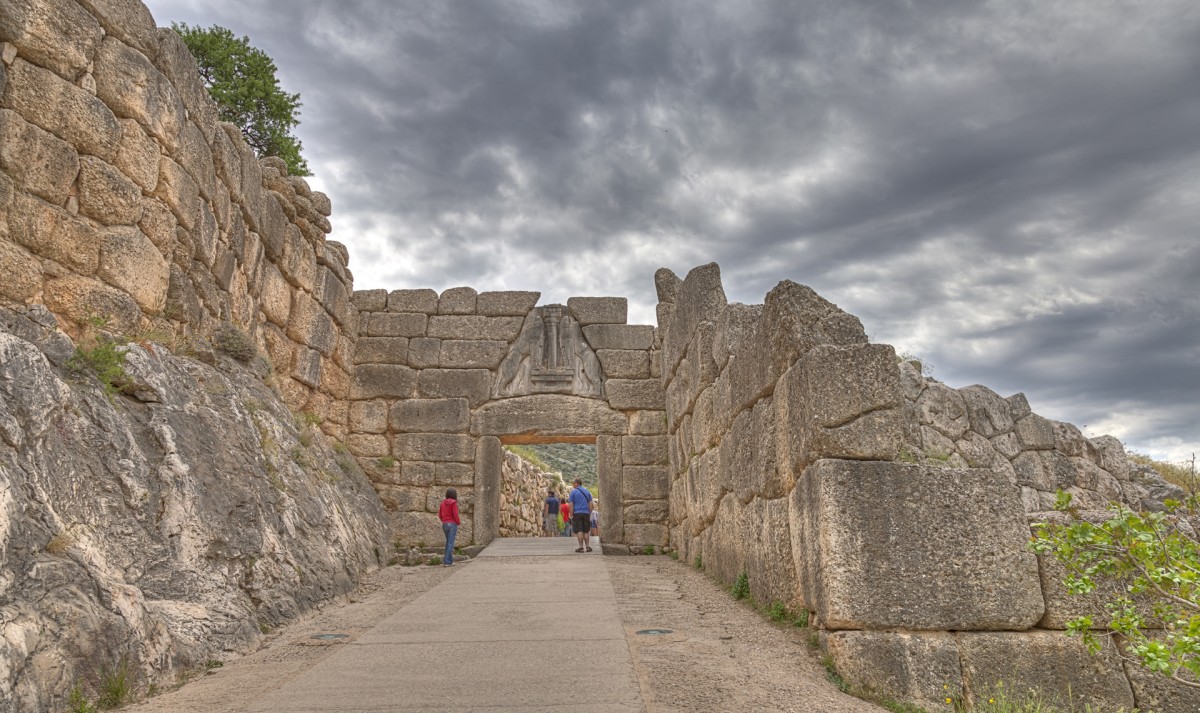 “In excellent cooperation with regional authorities, we join forces for the sustainable development of the Peloponnese,” said Mendoni.