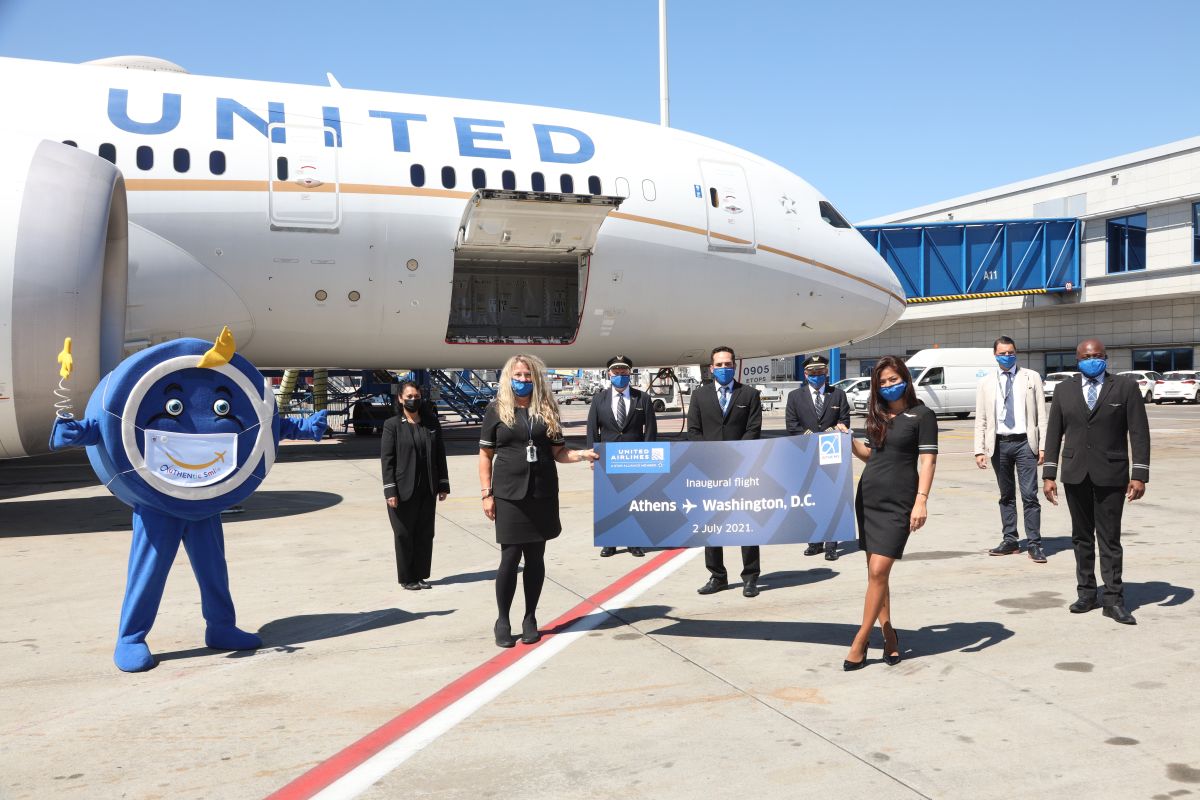 “We are excited to inaugurate the first ever nonstop service between Athens and Washington D.C. which further expands our European route network and provides our customers from Greece with direct access to the U.S. capital, as well as to over 80 destinations beyond our hub,” said Bob Schumacher, United Director Sales.

The launch of the new flight was celebrated at AIA with a special water salute marking the departure of the first capital-to-capital flight between the two cities. 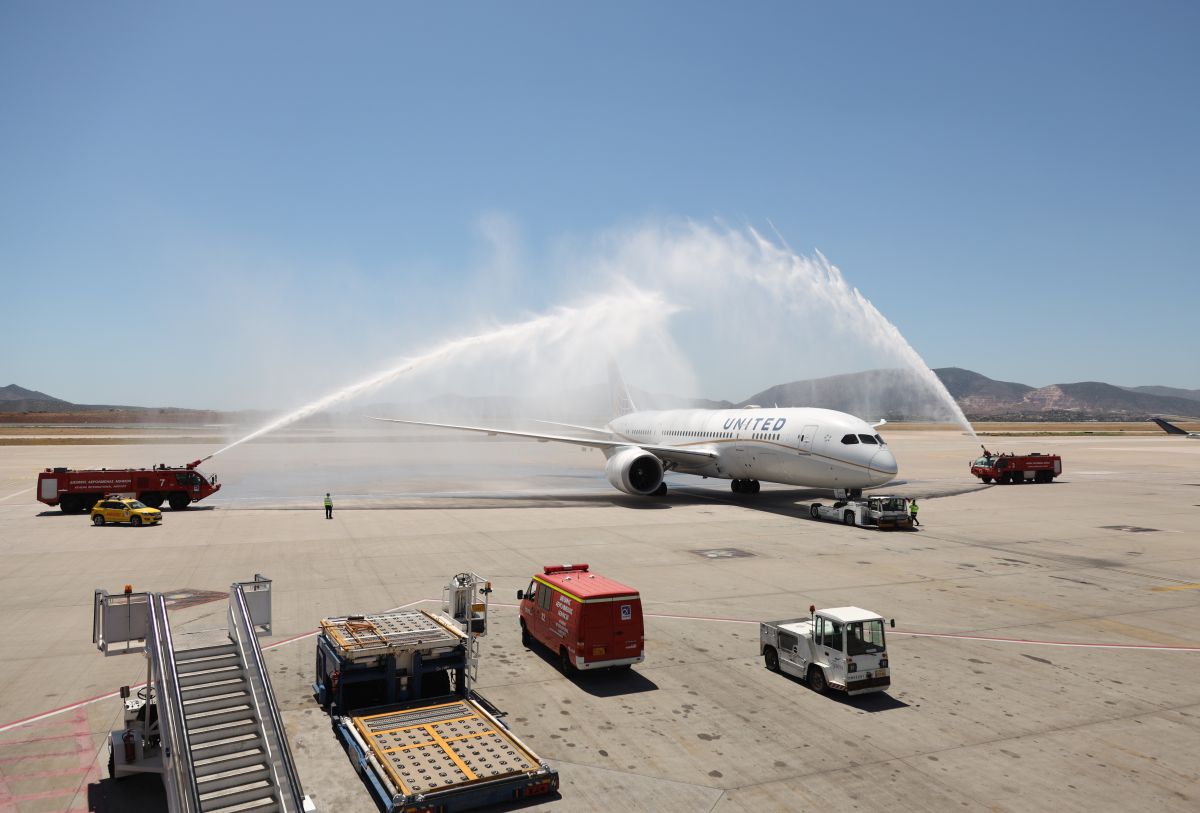 “This very first ‘capital-to-capital’ connection is an amazing development for our airport, our city and our country, demonstrating the significant demand and the dynamics of the market, with passengers on both sides of the Atlantic, including the vibrant Greek-American community, getting ready to plan their trip and enjoy the Athens summer,” said Ioanna Papadopoulou, AIA Director Communications and Marketing.

In July 2021, United plans to operate 230 daily flights to more than 100 destinations across the United States and around the world from its Washington Dulles hub. Washington Dulles serves as the international gateway to the U.S. capital, with United service to 11 world capitals and 17 countries in July 2021.