Stolen Picasso Painting Finds its Way Back to Greek Museum 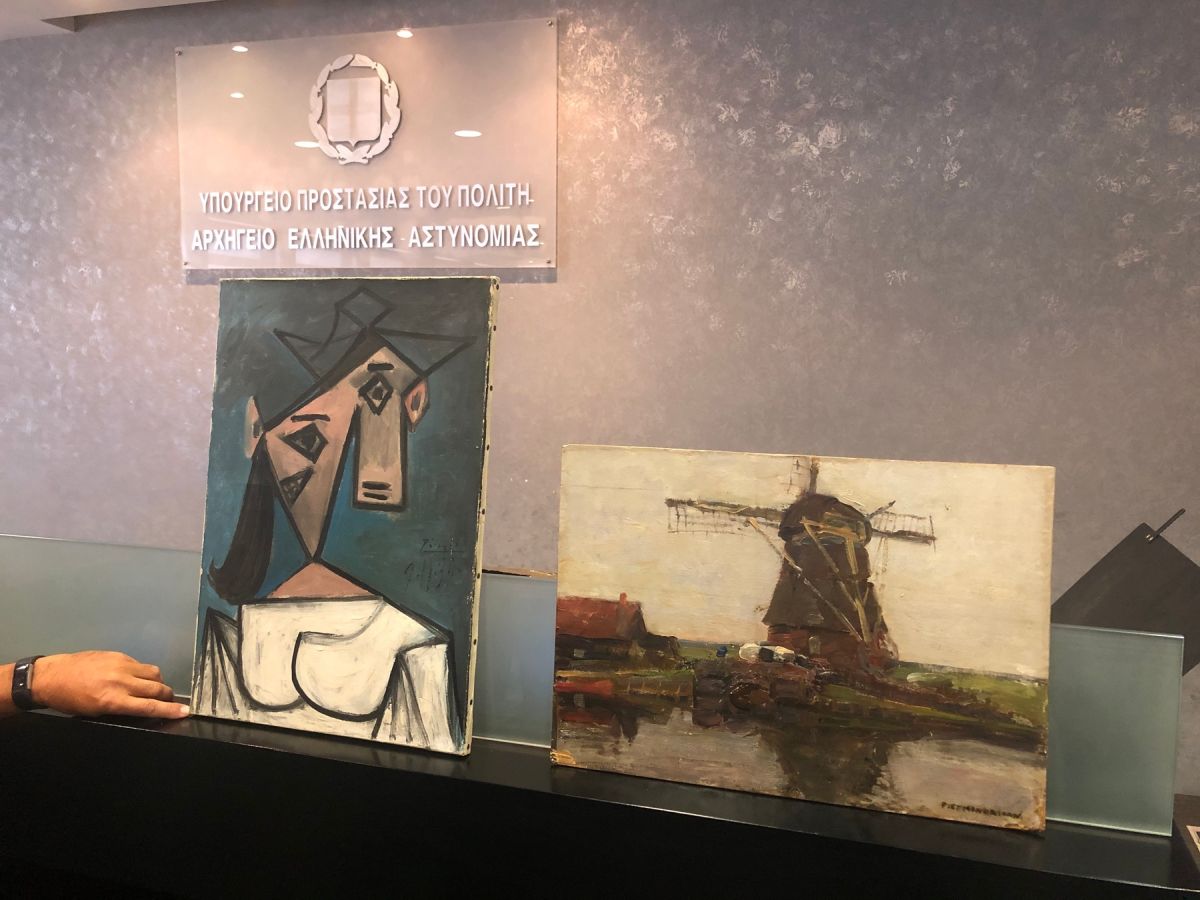 A stolen 1939 painting offered to Greece by Pablo Picasso was recovered by police this week, found in the hands of a builder who broke into the country’s National Gallery nearly a decade ago.

There appeared to be no visible damage to the painting even when Greek police officers accidentally dropped it at a press conference announcing the news on Tuesday.

The artwork titled “Head of a Woman” was a gift to Greece by the Spanish painter in 1949 in honor of the country’s resistance to the Nazi forces during World War II.

The Picasso together with the 1905 “Stammer Mill with Summer House” by Dutch painter Mondrian were discovered in a ravine in Keratea, 45km southeast of Athens. The 49-year-old builder had removed the paintings from their frame during a carefully-planned seven-minute heist at the Athens museum in 2012.

According to authorities, a third work in pen and ink by Italian artist Guglielmo Caccia was also found but the suspect said it had been damaged. 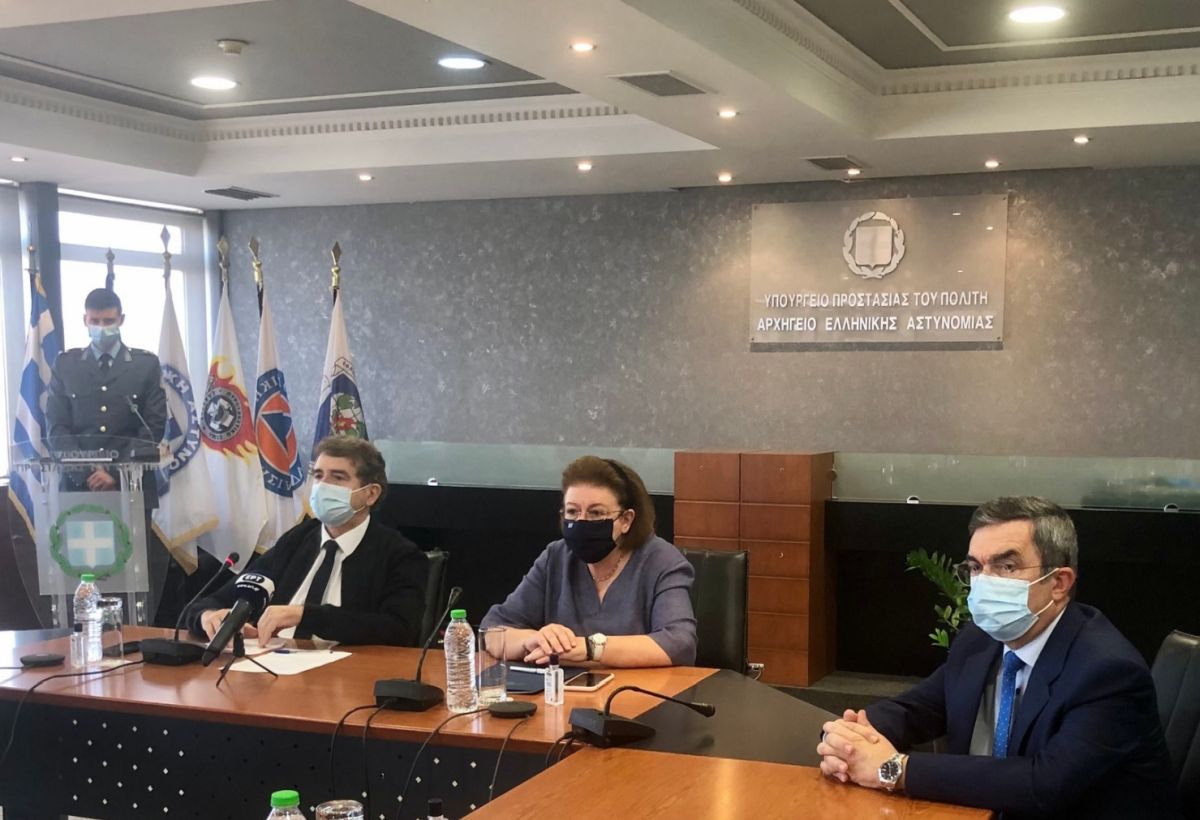 Referring to the retrieval of the paintings, Culture Minister Lina Mendoni said it was a “special day”, adding that it would have been “impossible” for the work to be sold or go on display due to an inscription on the back of the painting by Picasso written in French which read: “For the Greek people, a tribute by Picasso.”

The director of the National Gallery Marina Lambraki-Plaka expressed her satisfaction that the paintings were finally tracked down and returned. Authorities said the  museum’s security system has been upgraded after extensive renovation works.