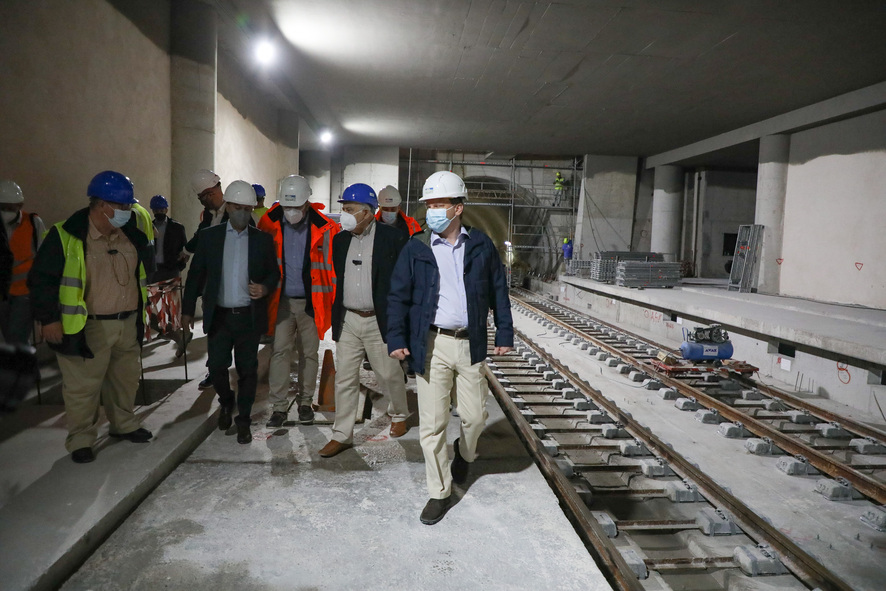 Three new stations of the Athens metro (blue) line 3 will open to commuters by the summer of 2022, according to Greek Transport Minister Kostas Karamanlis.

According to the minister, 90 percent of construction work has been completed – ahead of schedule – with the next phase focusing on the installation of electromechanical equipment.

Once completed, the three new stations – Maniatika, Piraeus and Municipal Theater – will connect Piraeus with Athens’ center and the Athens International Airport. 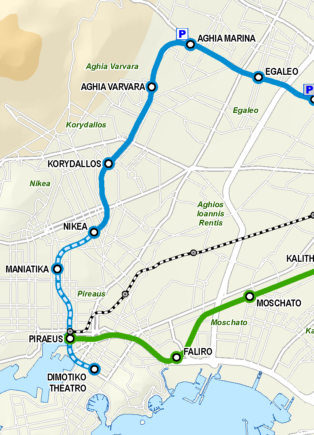 Karamanlis on Monday visited the metro stations that are currently under construction. He also was shown the temporary exhibition of significant archaeological findings excavated during construction work.

While making statements, the minister underlined that once completed, the new stations will make Piraeus a significant transportation hub for Attica.

“With the metro, the tram and the suburban railway (Proastiakos) we will be able to connect Greece’s largest port and the Athens International Airport in 50 minutes,” Karamanlis added.

Last year, another three stations of the Piraeus-bound line opened to the public: Agia Varvara, Korydallos and Nikaia.

The line’s extension to the port of Piraeus is expected to increase overall passenger traffic on the metro network by 132,000 commuters on a daily basis. Furthermore, the circulation of cars will decrease by 23,000 daily, also reducing carbon dioxide by 120 tons/day.

The new “Piraeus” metro station will become a significant transport hub by connecting two metro lines (1 and 3) with the Piraeus port, the suburban railway and the tram line towards Piraeus.

The station is expected to upgrade the city of Piraeus and improve the quality of life of its residents. 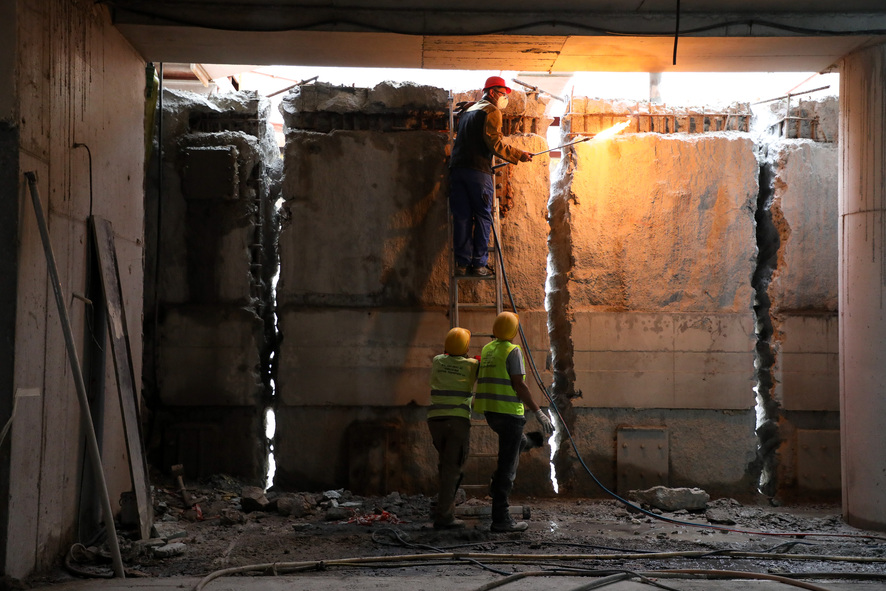 The extension of the Piraeus-bound metro line has come against major challenges since its last section is located near the sea and has brought to light over 10,000 significant archaeological findings.

These archaeological treasures will be on display in a permanent exhibition at the “Municipal Theater” station. Among these are an ancient water tank and a replica of a Roman aqueduct, the courtyard of an ancient house with its pebble floor and various everyday objects.

The most important findings are the pebble floors of the Alexandrian era that will be on display under a glass floor at the station.

Commission Chief to Visit Greece as Part of NextGenerationEU Tour