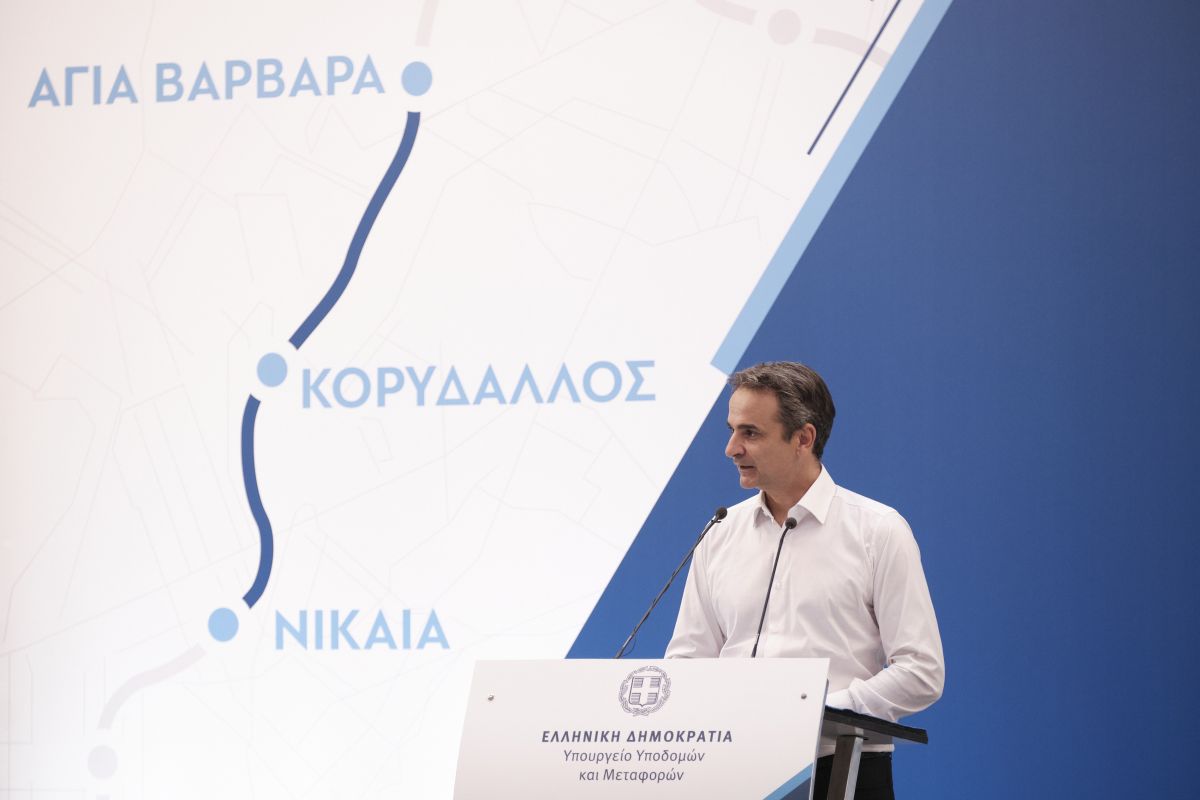 Three Athens neighborhoods get their own metro stations this week after the inauguration on Monday, of the Agia Varvara, Korydallos and Nikaia stops on the Piraeus-bound blue line which open to commuters on Tuesday (July 7).

It will take 14 minutes to get from Nikaia station to central Syntagma Square in Athens and 55 minutes to Athens International Airport.

The extension of the blue line to the port of Piraeus is scheduled to be completed by 2022 with the addition of the the Maniatika, Piraeus, and Dimotiko Theatro (Municipal Theater) stations. Once completed, Line 3 will have 27 stations in total. 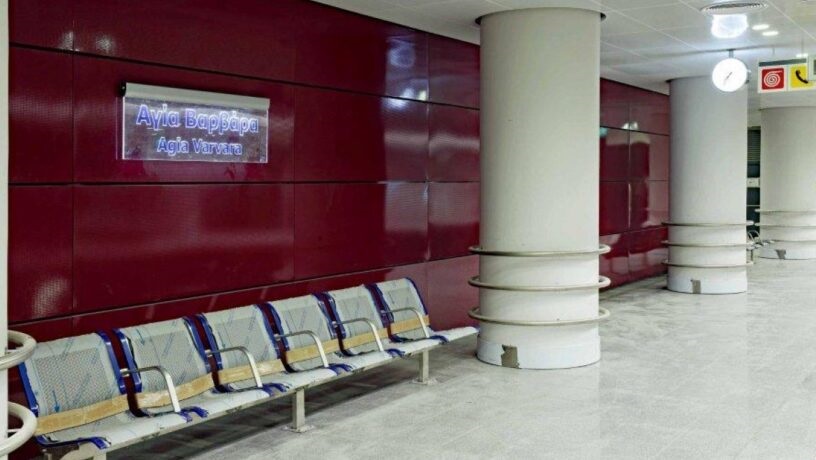 According to Urban Rail Transport Company STASY, the Egaleo – Doukissis Plakentias trains will run every four minutes during peak hours (7:30am-5:30pm) and the Egaleo – Nikaia trains every eight minutes.

The first route from Nikaia station will start at 5:30am with trains running through to midnight (12:05am).