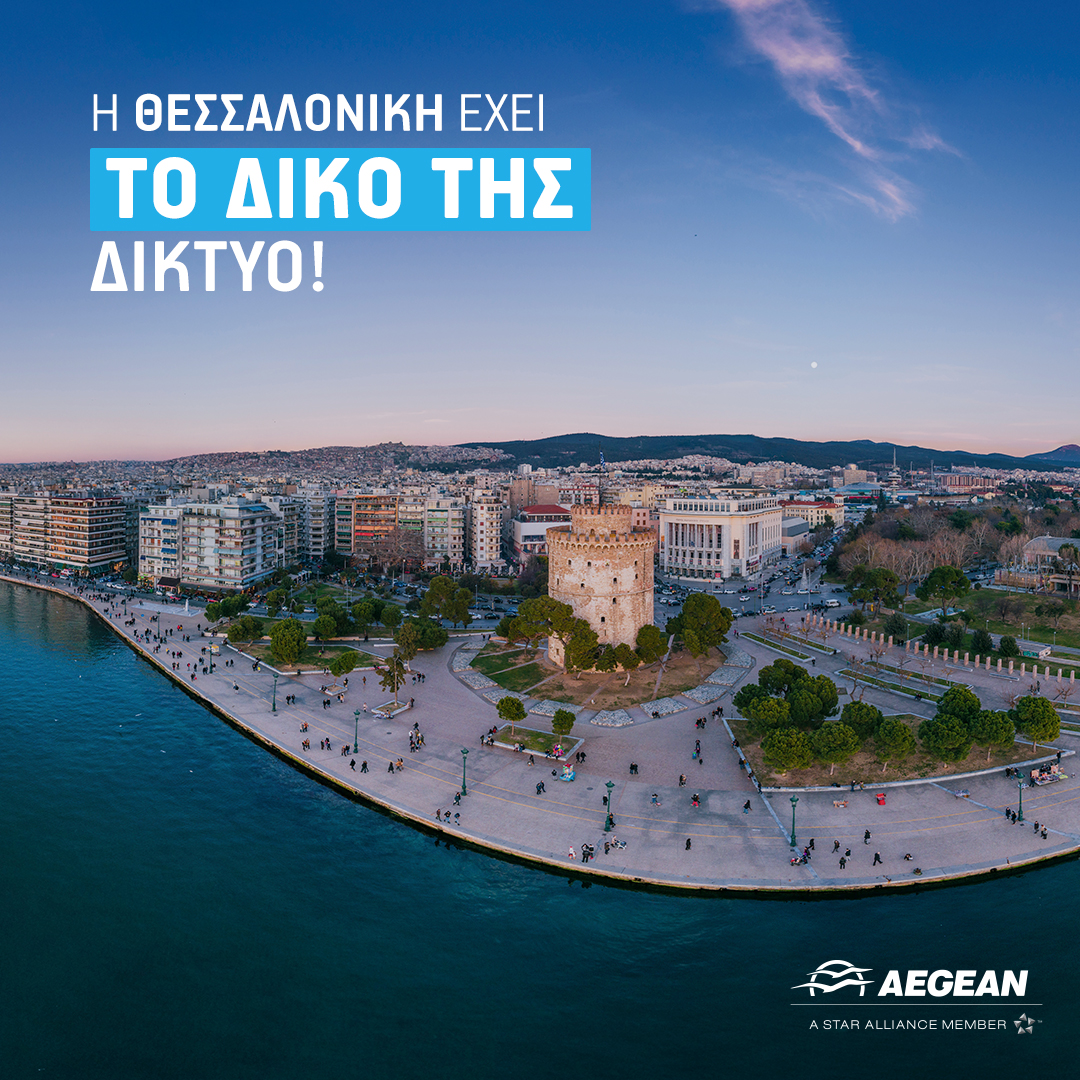 Although the airline began its weekly flights to and from London last week, they will be temporarily suspended from June 15 and for one month due to the country’s ranking by the British authorities.

The airline will also launch new flights to Berlin and Hamburg from Thessaloniki in the coming days. 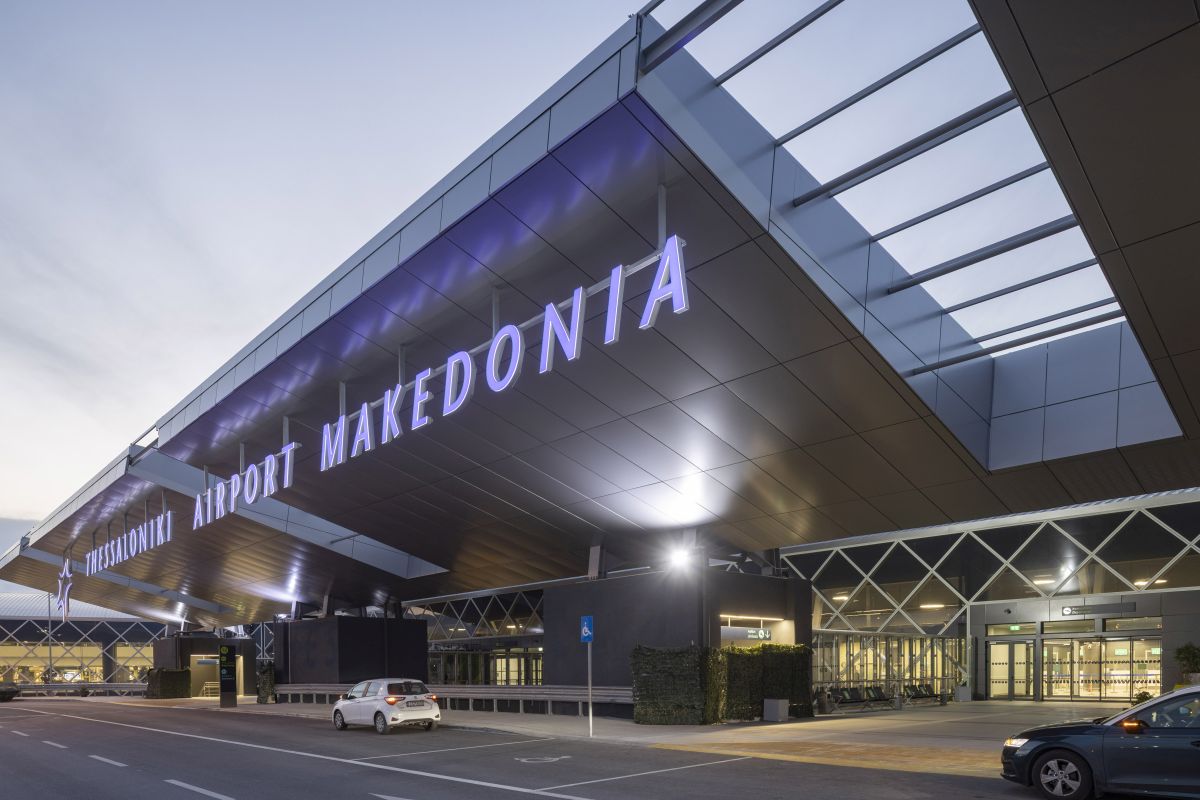 Thus, this summer AEGEAN will be flying from Thessaloniki to 22 international destinations in 13 countries, with direct scheduled and charter flights, and to 15 destinations in Greece, this way strengthening the Greek city’s connectivity with the largest markets abroad.

According to a company announcement, the five new routes complete AEGEAN’s plans for a dynamic start of travel this summer focusing on Thessaloniki and its other regional bases. The new routes are part of the company’s long-term plan to strengthen its presence at Makedonia Airport and establish it as the second largest hub in its network, in the new era.

Moreover, AEGEAN last month announced the launch of a number of international direct flights to and from Corfu, Rhodes and Crete (Heraklion and Chania) for the summer season.

According to company announcements, the airline’s summer schedule for the three Greek islands includes both scheduled and chartered flights in collaboration with leading international travel agents. 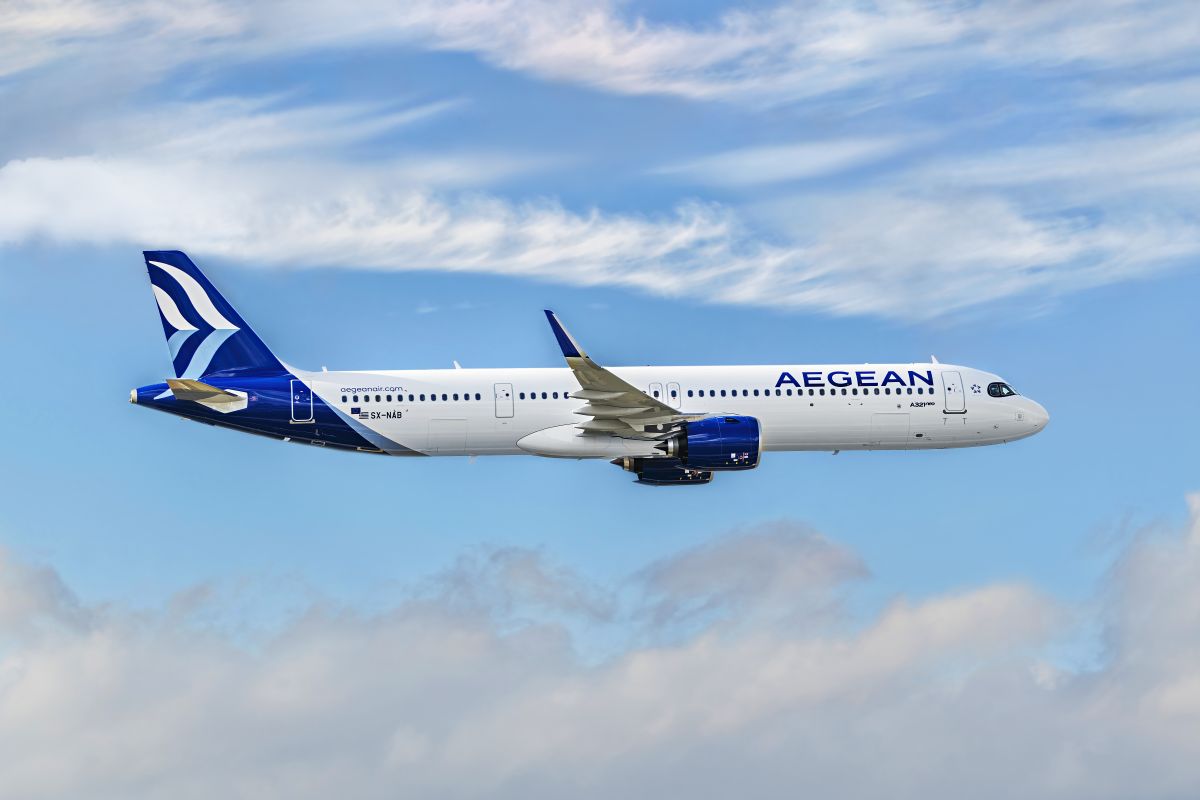 Crete: With a total of 10 aircraft from its bases in Heraklion and Chania, AEGEAN will operate 49 direct routes to 46 destinations abroad, connecting the island with the largest markets in 22 countries, with both scheduled and chartered flights. Gradually, in the coming weeks, the airline’s scheduled weekly routes to destinations in the following markets will begin: Germany, France, England, Switzerland, Israel, Austria and Cyprus. The airline also plans to relaunch flights to and from Moscow and St. Petersburg once Greece’s connectivity with Russia is restored. Routes to Athens and Thessaloniki from Heraklion and Chania are already running with increased frequencies, connecting the island with the rest of AEGEAN’s network of more than 100 destinations. The airline also operates a domestic flight from Heraklion to Rhodes.

Corfu: From its new base in Corfu, AEGEAN this season will connect the island with Paris, London, Milan and Moscow (once connectivity is restored with Russia), as well as with the markets of Slovakia and Armenia, with both scheduled and chartered flights. The airline will also boost the frequency of its Athens-Corfu route. 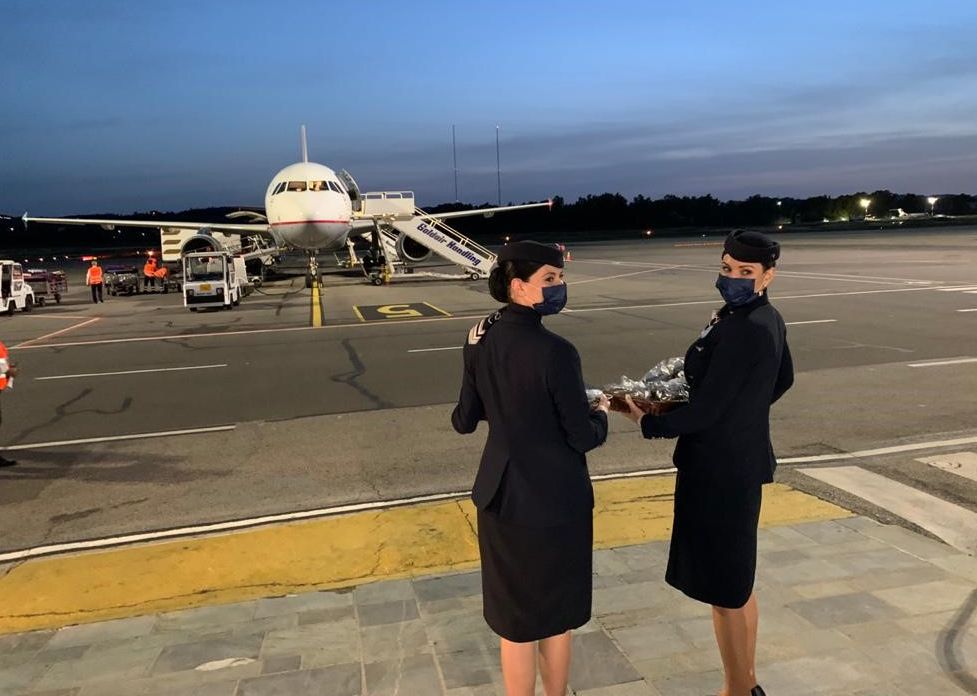 Rhodes: AEGEAN has also announced plans to connect Rhodes with scheduled and chartered flights to 31 destinations in markets such as France, Germany, Russia, Switzerland, Israel, Romania and Scandinavia. In the coming weeks, the airline will launch its scheduled routes from the island to Munich, Frankfurt, Paris, Marseille, Tel Aviv and Lyon. Plans include flights to Moscow and St. Petersburg (once connectivity is restored with Russia). The airline’s itineraries from Rhodes to Athens, Thessaloniki, Heraklion and Kastellorizo ​​are already operating with increased frequencies.