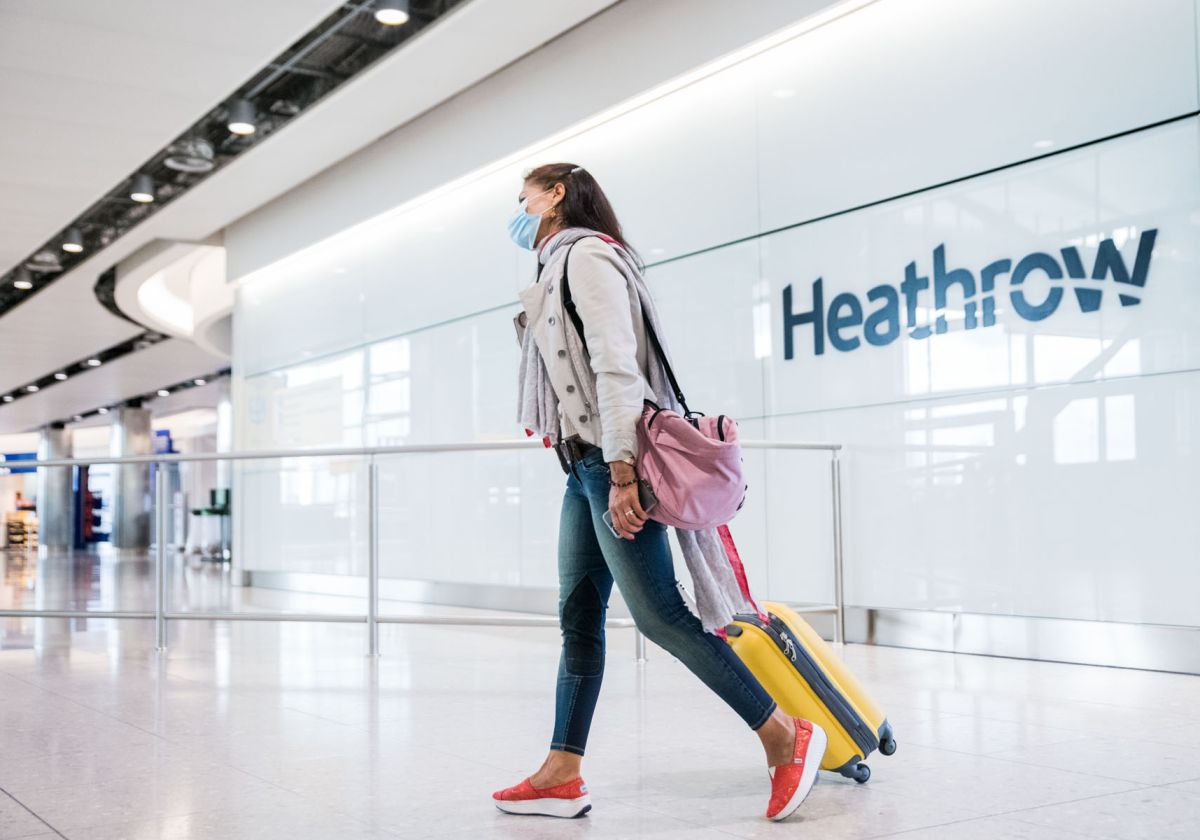 Greece has not been added to the United Kingdom’s ‘green list’ of quarantine-free destinations, following the review of the government’s traffic light system on Thursday.

The country remains on the ‘amber’ list, meaning that restrictions will apply to people returning to England after visiting the country.

Holidaymakers and travel companies were disappointed when Transport Secretary Grant Shapps announced no additions to the UK’s ‘green list’ for travel.

On the contrary, Shapps said that Portugal would move from the green list to the amber list from 4am on Tuesday, June 8.

Referring to a “difficult decision”, Shapps explained that Portugal was moved to the amber list due to the doubling of its positivity rate. He added that the Nepal mutation of the so-called Indian variant is also of concern. 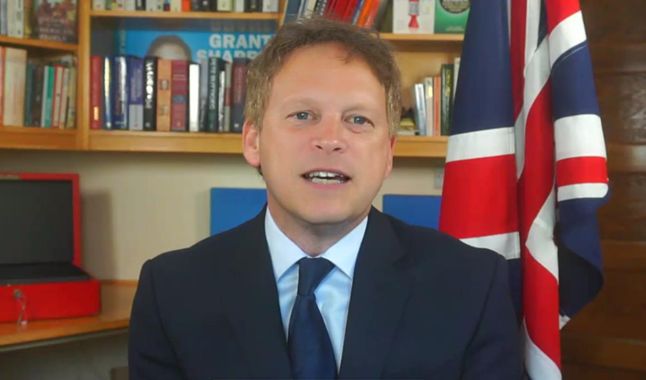 Travelers returning to the UK after holidaying at ‘amber’ countries will need to (home) quarantine for a period of 10 days and take a pre-departure test, and a PCR test on day 2 and day 8 with the option for Test to Release on day 5 to end self-isolation early.

“I understand that we are all desperate to see the world return to normal but that can only happen through the domestic unlock first. We all look forward to the 21st of June to see what could be done… and we simply don’t want to put that at risk… So, safety first,” he said.

Moreover, according to the Department for Transport, Afghanistan, Bahrain, Costa Rica, Egypt, Sudan, Trinidad and Tobago, and Sri Lanka will move from the amber list to the UK’s red list of nations.

Arrivals from ‘red’ countries are subject to restrictions which include a 10-day stay in a managed quarantine hotel, pre-departure testing and PCR testing on day 2 and 8.

The UK’s next review of the traffic-light system is expected on June 28.

Responding to the review of the UK’s traffic light list, Britain’s travel association ABTA said that the government’s domestic health strategy is continuing to prevent any “meaningful resumption” of international travel.

“You can’t build the recovery of a multi-billion-pound sector while mass market holiday destinations remain off the green list. The removal of Portugal comes on the back on what was already a very short and cautious green list,” said Mark Tanzer, Chief Executive of ABTA. 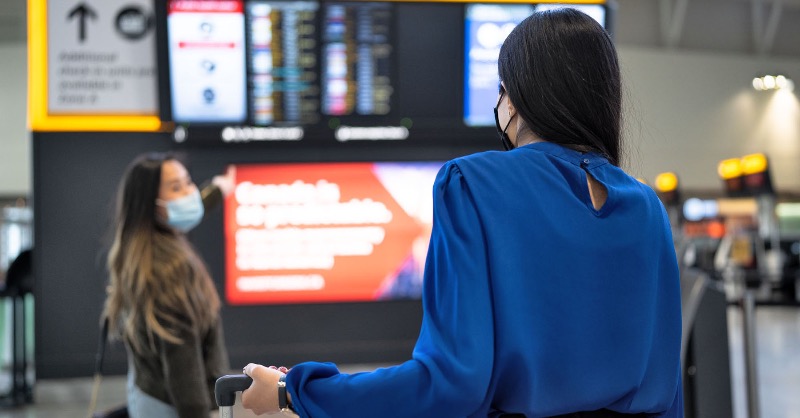 According to Tanzer, travel agents and tour operators haven’t been able to generate income since the start of the pandemic and have been depending on the return of international travel to help bring in some much needed relief.

ABTA’s chief executive said it hopes that in the next review of the traffic-light system, the government will deliver “meaningful progress” towards restart.

“Ministers must use that review to finally take the steps needed to capitalise on the great progress of the vaccine rollout in the UK. For example, many countries have chosen to exempt fully vaccinated individuals from certain travel requirements,” he said.

Tanzer added that the UK government should also treat islands separately in the traffic light system and take steps to further reduce the cost of testing.

UNWTO: Coordination is a Must for Global Restart of Tourism