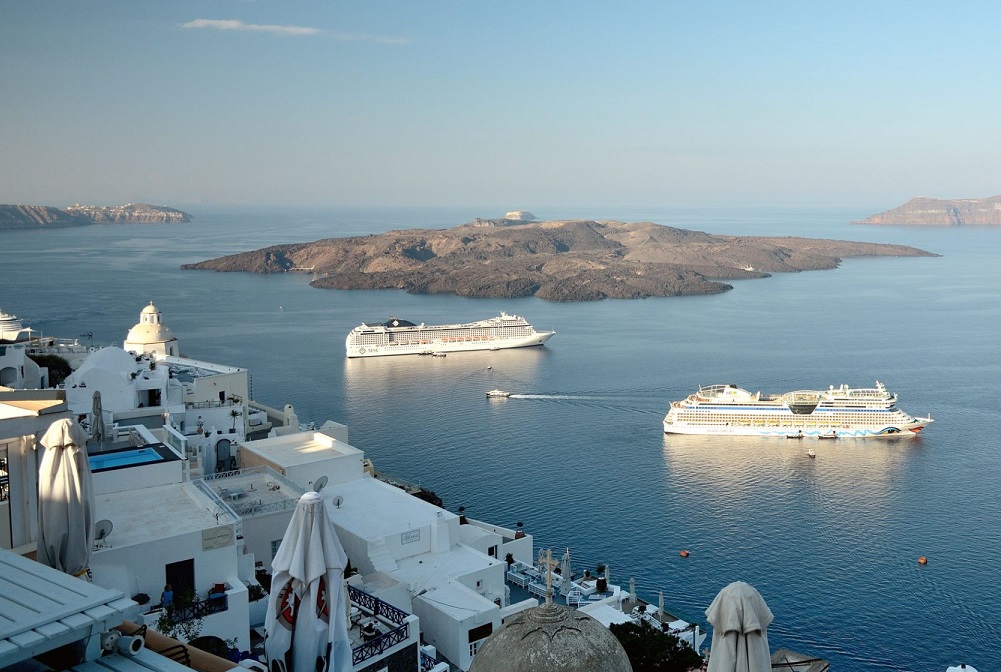 Global cruise industry stakeholders praised Greece for its actions and initiatives to help restart cruise travel after Covid-19 within the framework of the 66th Meeting of the World Tourism Organization Commission for Europe (CEU), which took place in Athens last week.

The first cruise ships have already set sail from Greece at 70 percent capacity and with strict health and safety protocols in place.

A total of 40 cruise ships are expected to visit Greek shores in the coming months with port calls at 45 destinations. 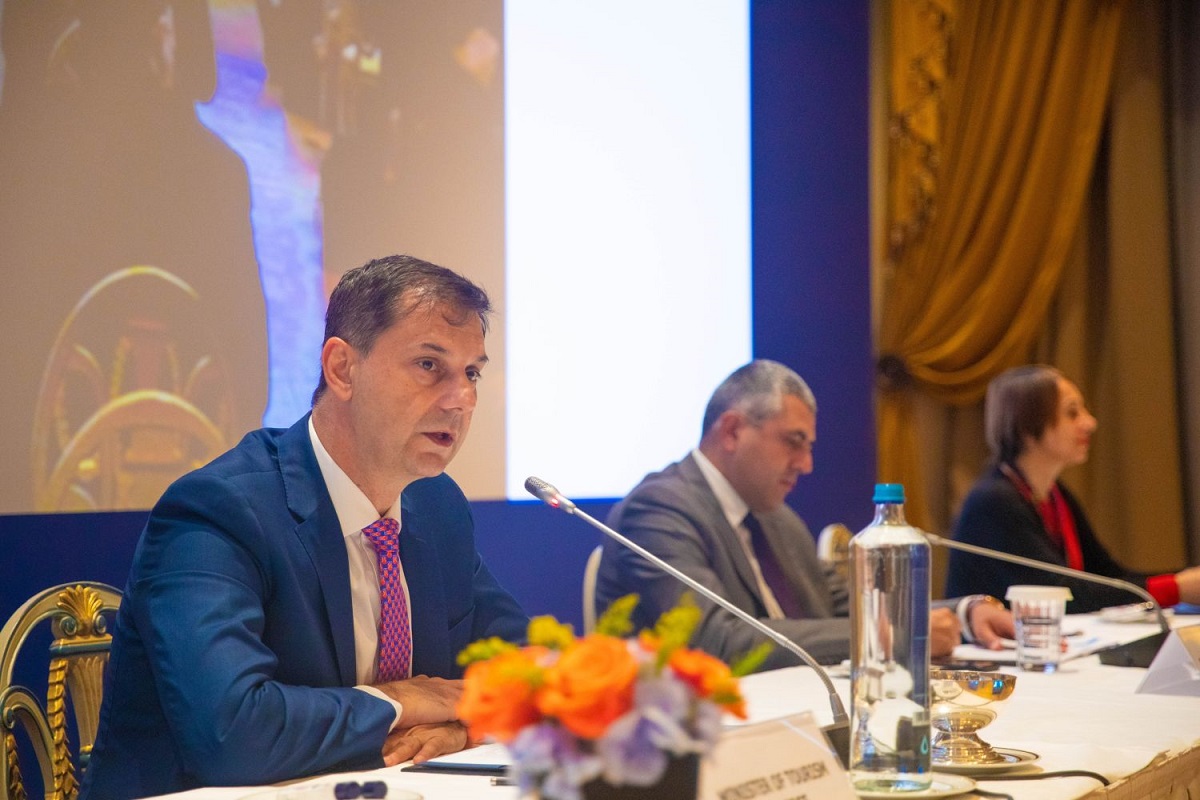 Speaking during the “Sustainable Coastal and Maritime Tourism in the Mediterranean” event, which explored the challenges and opportunities post-Covid on board the Celebrity Apex in Piraeus, Tourism Minister Harry Theoharis expressed his optimism noting that a record number of cruise ships would be embarking on their first post-Covid voyages from Greek ports, paving the way for Greece to become a key home port destination.

“Half of all cruise travel in Europe this year as planned so far will take place in Greece,” he said referring to the importance of home porting for the Greek economy and how it demonstrates the country’s emerging role in cruise tourism.

The industry contributed approximately 500 million euros annually to the Greek economy before the pandemic, creating some 12,000 jobs. 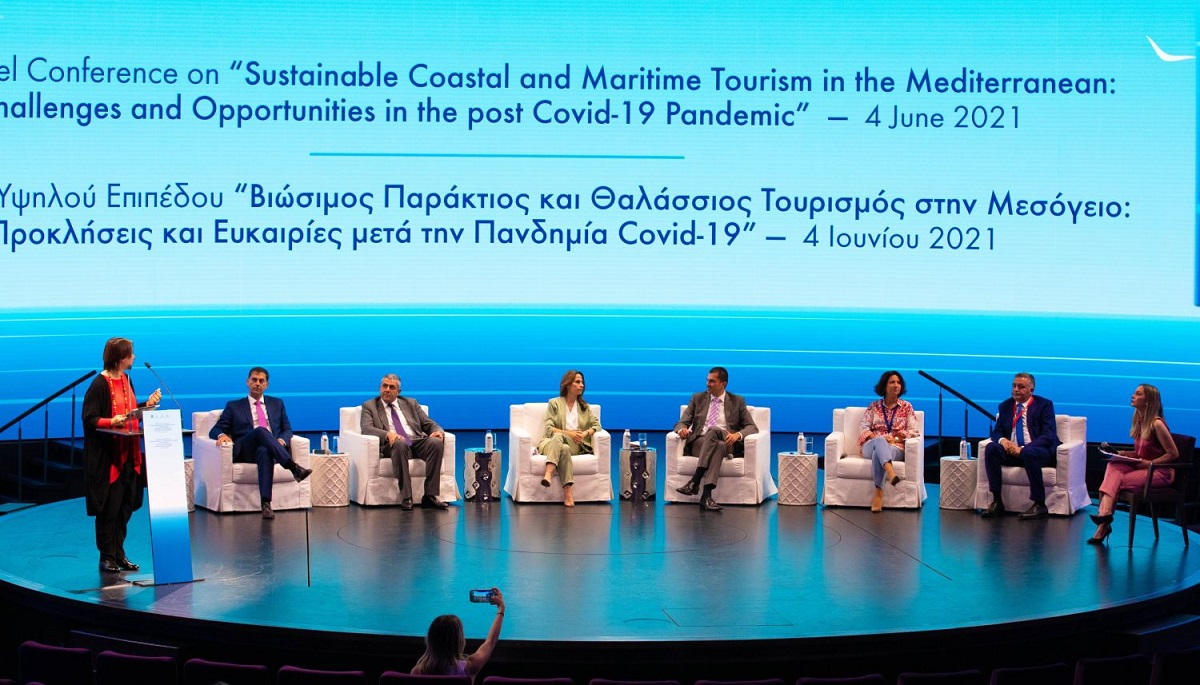 During the event, Theoharis also announced the creation of the first Coastal and Maritime Tourism Observatory for the Eastern Mediterranean region.

Greece Extends Rules for Domestic Air Travel to its Islands