Global cruise companies are hoping to stimulate traveler interest and kick-start operations from Greece this summer, offering the country a unique chance to play a leading role as an embarkation destination in the coming years.

According to industry experts participating in this year’s Posidonia forum, demand for cruise tourism in the Med has increased this year, placing Greece at the center of cruise activity.

Global cruise companies are aiming to put a total of 50 cruise ships into action. So far they have deployed 18 liners to the Eastern Mediterranean  and other European destinations, with plans to increase the number to 28 ships in June, 15 in July, and 16 cruise ships in August. Half will be operating out of Greece, said Shipping Minister Yiannis Plakiotakis.

Piraeus Port is set to play a central role in the cruise sector’s restart in the Mediterranean in 2021 with:

“Forty cruise ships are expected to operate in Greek waters and 45 ports have their own contingency plans developed in a way to facilitate cruise ships without affecting the experience of passengers, crews or the local communities,” said Plakiotakis.

“Thanks to our national vaccination program which prioritises tourism destinations and cruise hotspots, we are optimistic that this year will be substantially better than last,” he added.

Greece at the heart of cruise tourism 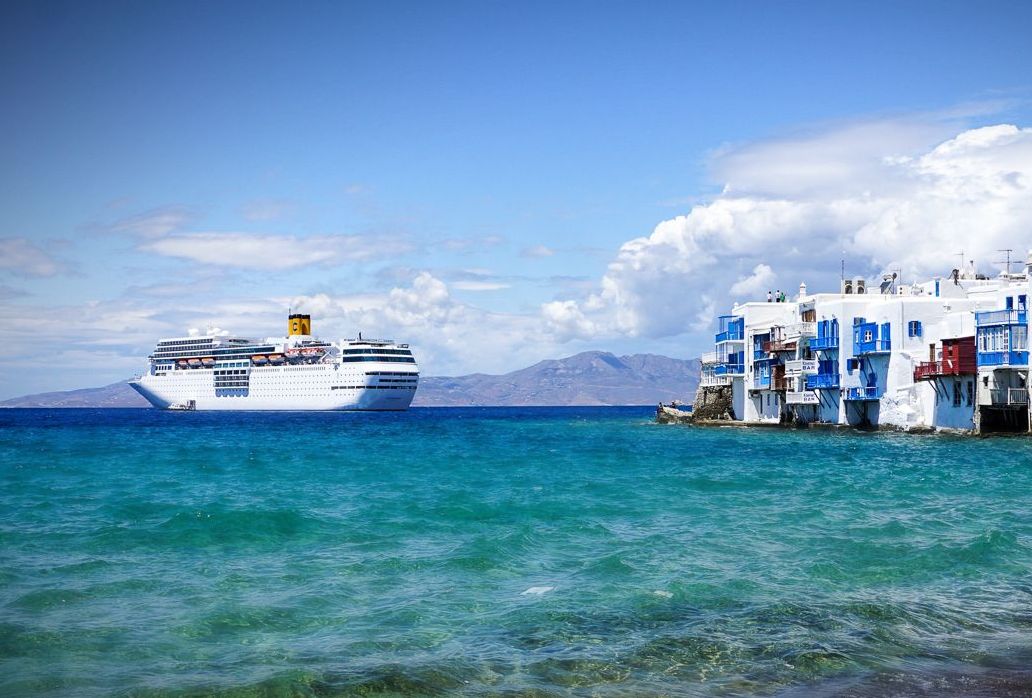 Looking ahead, top cruise executives said they expect interest in cruise travel in Europe to pick up giving Greece the chance to serve as a cruise hub in the coming years. This is a result of both the fact that Asia and North America are still restricted as well as to the introduction of the EU’s Covid-19 certificate which will make travel much easier in Europe.

At the same time, the majority of Posidonia participants said their companies were interested in extending their presence beyond the traditional tourism season. However, in order to tap into the opportunity, Greece needs to improve port infrastructure.

“High concentration of ships at any particular point in time may be a challenge especially at Greek ports due to infrastructure issues,” said Chris Theofilides, CEO of Celestyal Cruises, the only company operating and based in Greece. 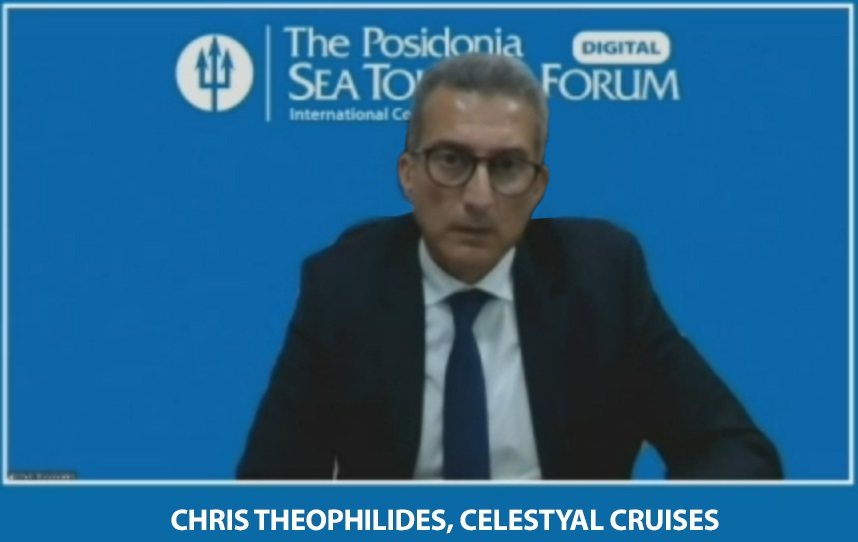 Last year, the government announced the creation of a 136-million-euro new cruise terminal at Greece’s largest port, Piraeus, so that it can handle larger cruise ships and establish itself as a home port.

The PSTF is the first industry event featuring key sector decision-makers since the mid-May resumption of cruise travel in the Eastern Mediterranean.