Meliá Expands to the Greek Islands with Three Hotels 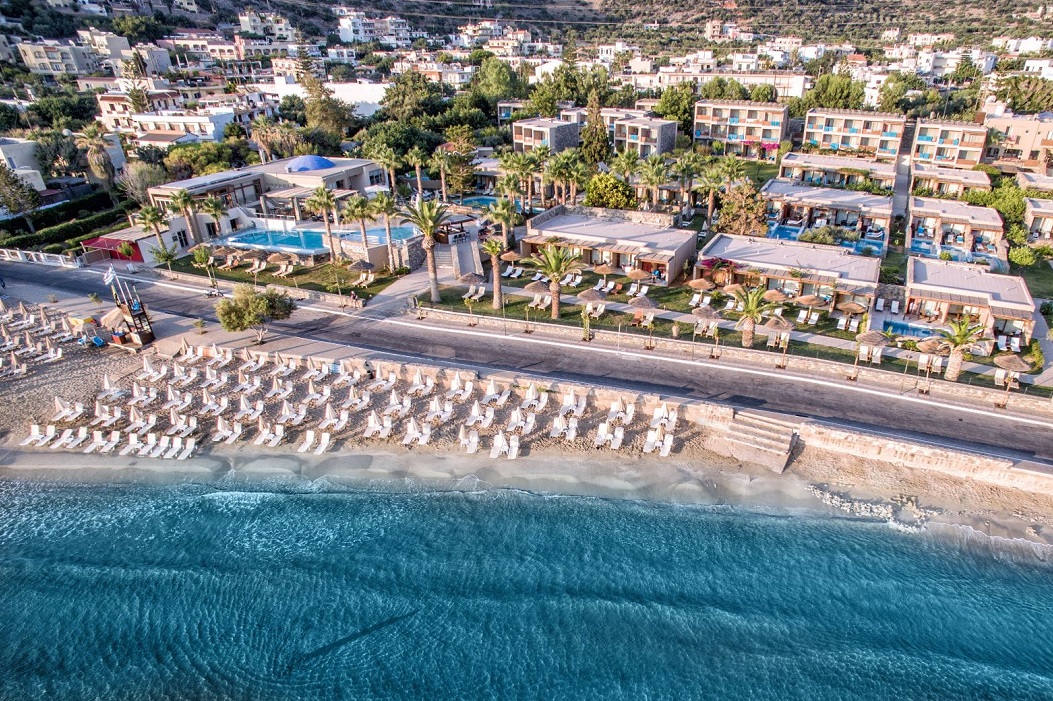 Meliá Hotels International, a leading hotel company in Spain and a world leader in the resort hotel segment, is expanding its activities to the Greek islands with the addition of three properties to its portfolio: two hotels on Crete and a hospitality unit on Rhodes.

The three units are part of the Zeus Hotels group and will operate as hotels Affiliated by Meliá, a new quality standard under which Meliá has relaunched its franchise operations, or as Sol by Meliá hotels, one of the brands with the greatest experience in the resort segment.

“These three hotels offer us the chance to establish a presence on the Greek islands, which are undoubtedly one of the most popular holiday destinations in the world,” said Meliá Hotels International Vice Chairman and CEO Gabriel Escarrer.

On the island of Crete, the Blue Sea Beach Hotel will begin operating as an Affiliated by Meliá hotel in 2022. It is a five-star beachfront resort with 226 rooms and suites, including suites with their own private pool.

With large outdoor spaces, the hotel facilities also include outdoor pools, an indoor pool, a gym, a spa, two restaurants and several bars. 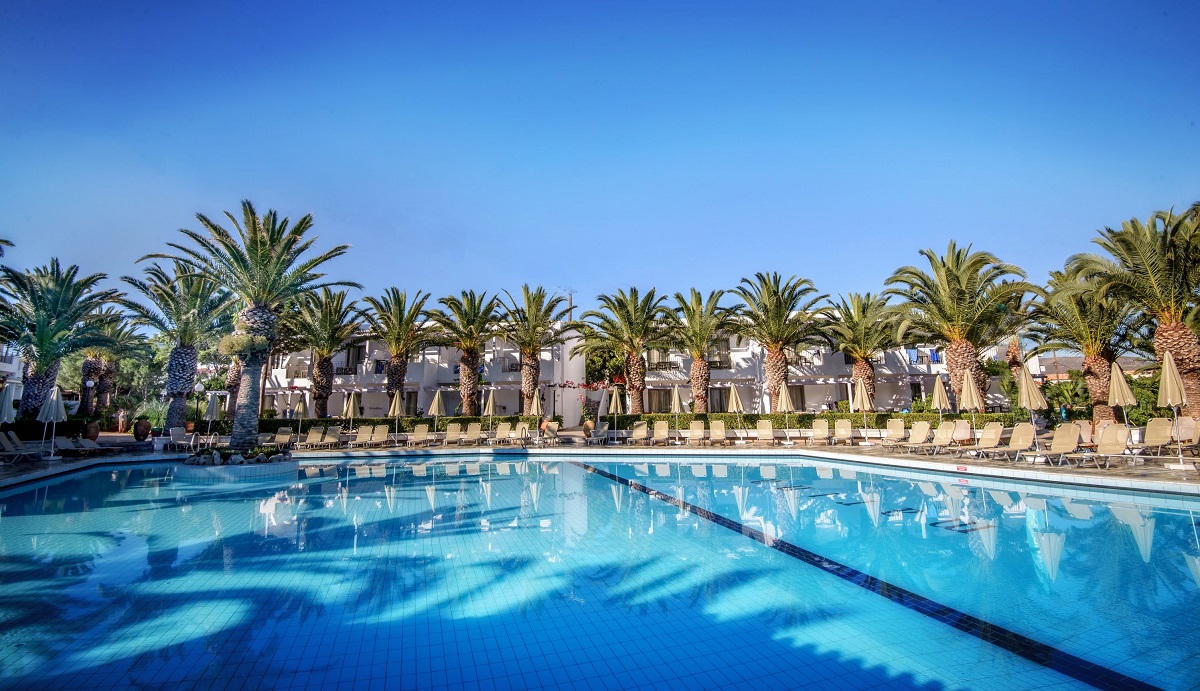 Also on Crete, the current Marina Beach will begin to operate under the Sol by Meliá brand in 2022. Located alongside the sea, this four-star hotel has 396 rooms, most of which were renovated in 2019.

The hotel provides extensive facilities that include two seawater pools, a heated indoor pool, large outdoor spaces for sports and a gym, mini-golf, a wellness centre, and a conference and events centre.

Both hotels will join the Meliá Hotels International portfolio under a franchise agreement.

On the island of Rhodes, and also under a franchise agreement, the current Cosmopolitan Hotel will become an Affiliated by Meliá hotel this May.

The hotel offers 377 rooms with views of the sea or the extensive gardens, and its facilities include two restaurants, several bars, two outdoor swimming pools, tennis courts, a gym and a spa. 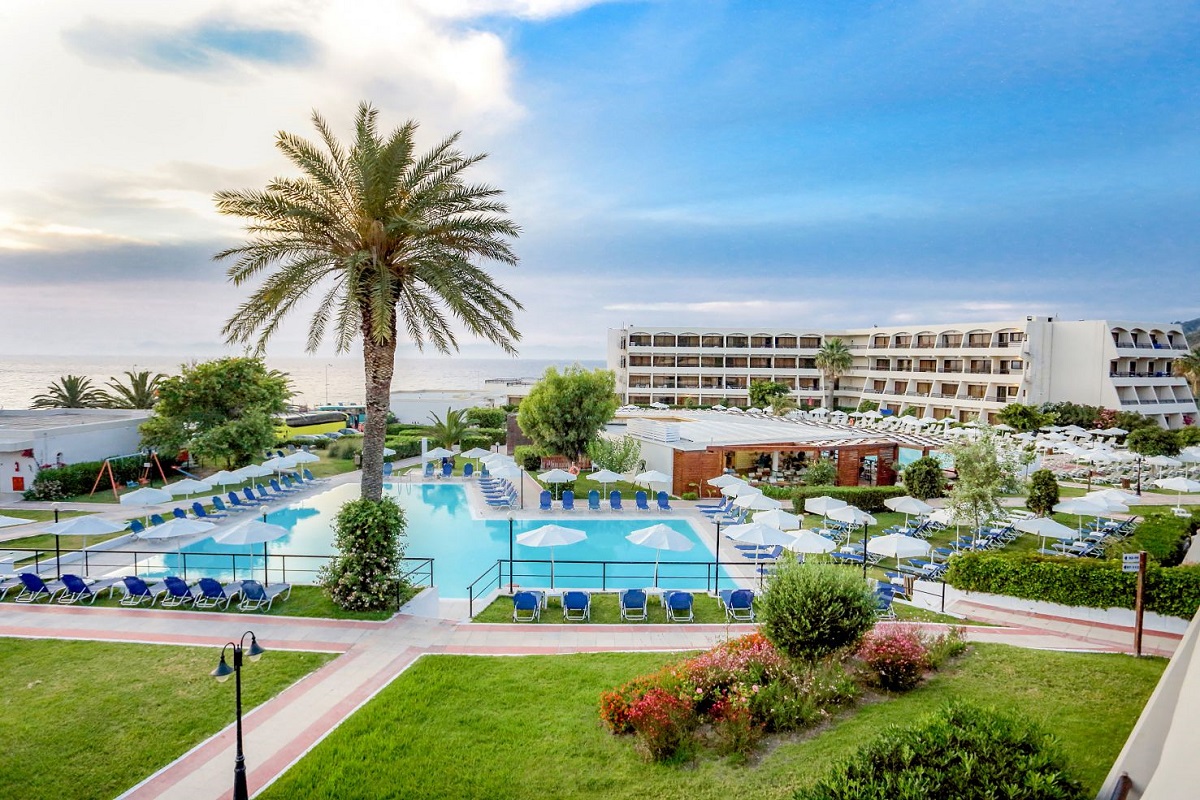 The hotel is scheduled to begin operating under the Sol by Meliá brand in 2022 after adapting its facilities to the brand standards and attributes.