UPDATE (June 2): The 24-hour strike will take place on June 10 instead of June 3, according to the latest announcement by the Panhellenic Seamen’s Federation (PNO). 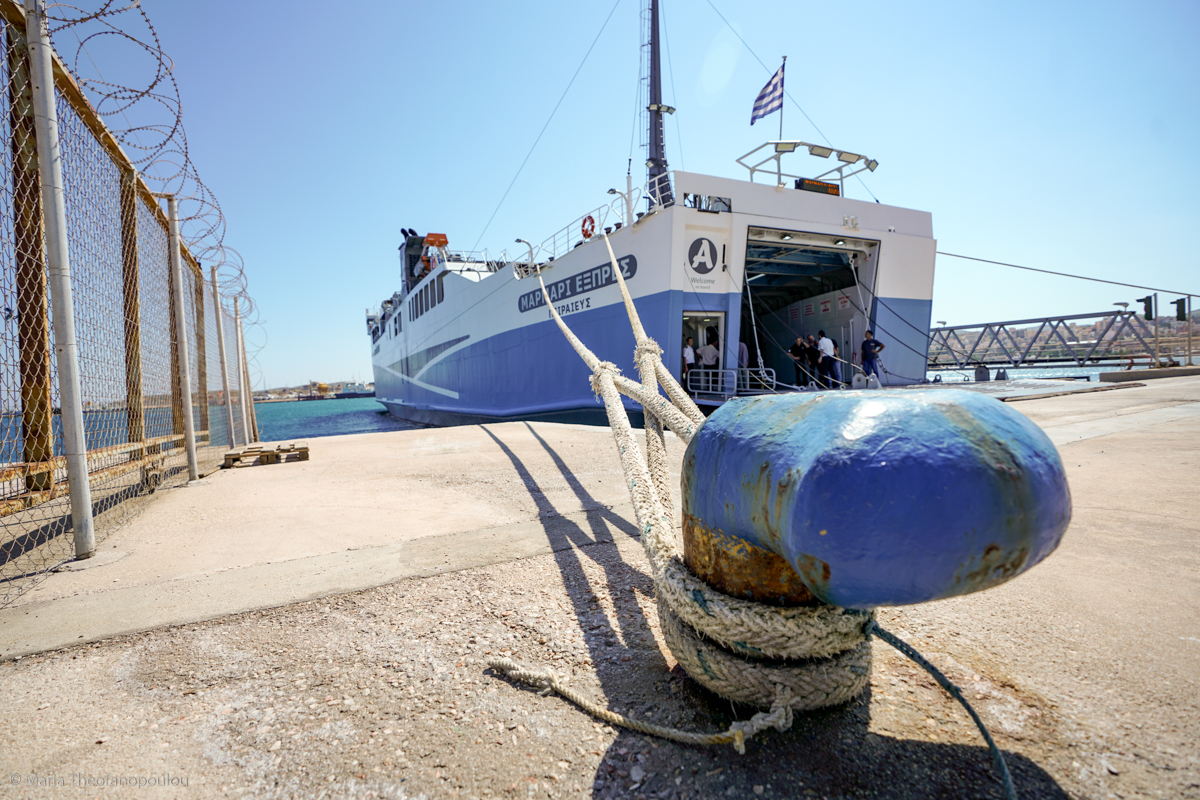 Ferry transport in Greece is expected to face disruption on Thursday, June 10, after thirteen Greek seamen’s unions announced a 24-hour strike in all ship categories.

According to a joint announcement, the 13 unions – part of the umbrella union of the Panhellenic Seamen Federation (PNO) – are protesting against a number of new regulations in a new labor bill, which among other things concern their collective labor agreements, working hours and right for industrial action.

Travelers who have booked ferry tickets for Thursday, are advised to check with their travel agents or contact local port authorities for further information.

Editor’s note: The strike was originally announced for June 3. However, the PNO switched the date for the strike to coincide with the general strike on June 10 announced by the General Confederation of Greek Labor (GSEE).