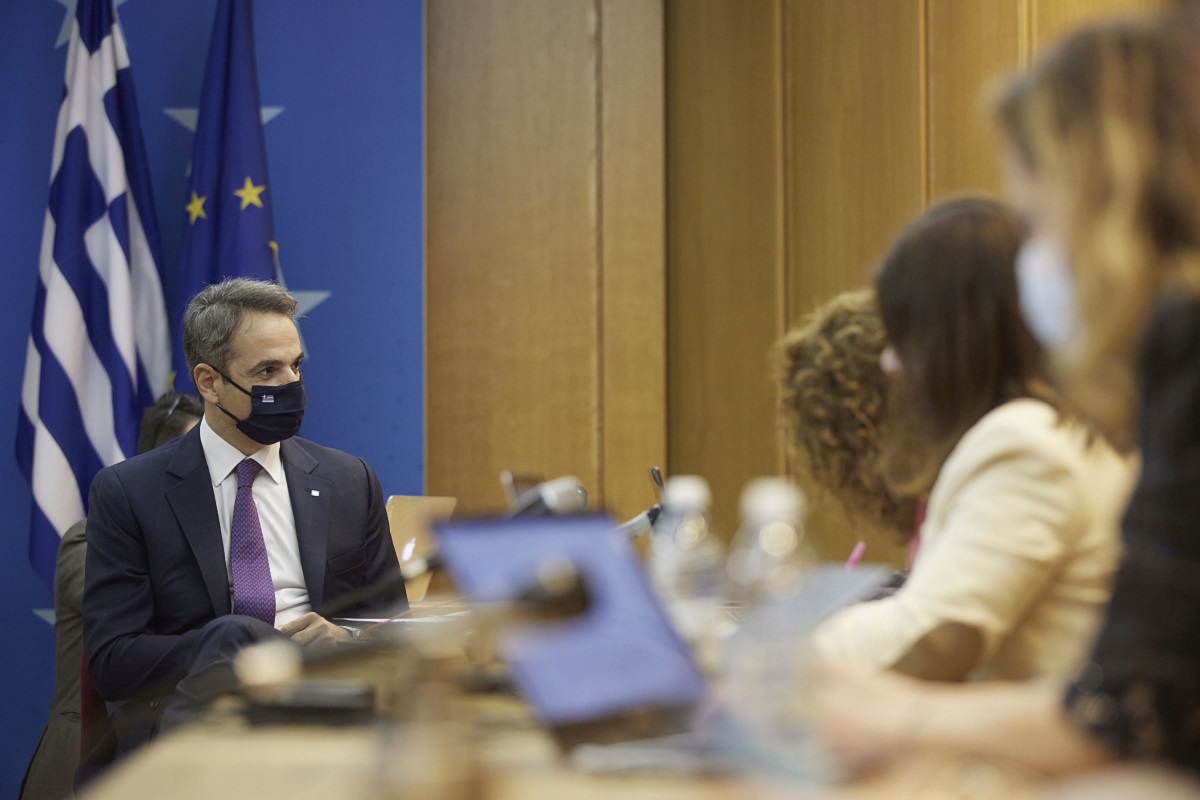 Greek Prime Minister Kyriakos Mitsotakis called for reciprocity and cooperation between member states for the speedy implementation of the EU Digital Covid-19 Certificate.

Speaking during Tuesday’s EU summit in Brussels, Mitsotakis also underlined the importance of facilitating safe travel upon return, which he said could be achieved by introducing alternatives to PCR testing such as rapid or self-tests.

One of the main subjects on Tuesday’s agenda included pushing forward with the EU’s health certificate – also referred to as the “green pass“ –which is expected to be up and running by July 1.

“Last week’s agreement on the EU Digital Covid Certificate was a major milestone. The IT infrastructure will be ready at EU level as of 1st June. Now member states have to ensure that national systems are fed with citizens’ health status data so certificates can be issued,” said European Commission President Ursula von der Leyen.

Speaking to journalists after the summit, Mitsotakis expressed his satisfaction with the EU’s decision to swiftly “by EU standards” implement his proposal, adding that he now hoped it would be put into effect across the Union as quickly as possible with uniform rules.

The Greek prime minister acknowledged that there was a general recognition that “we are returning to an economic and social normality”. 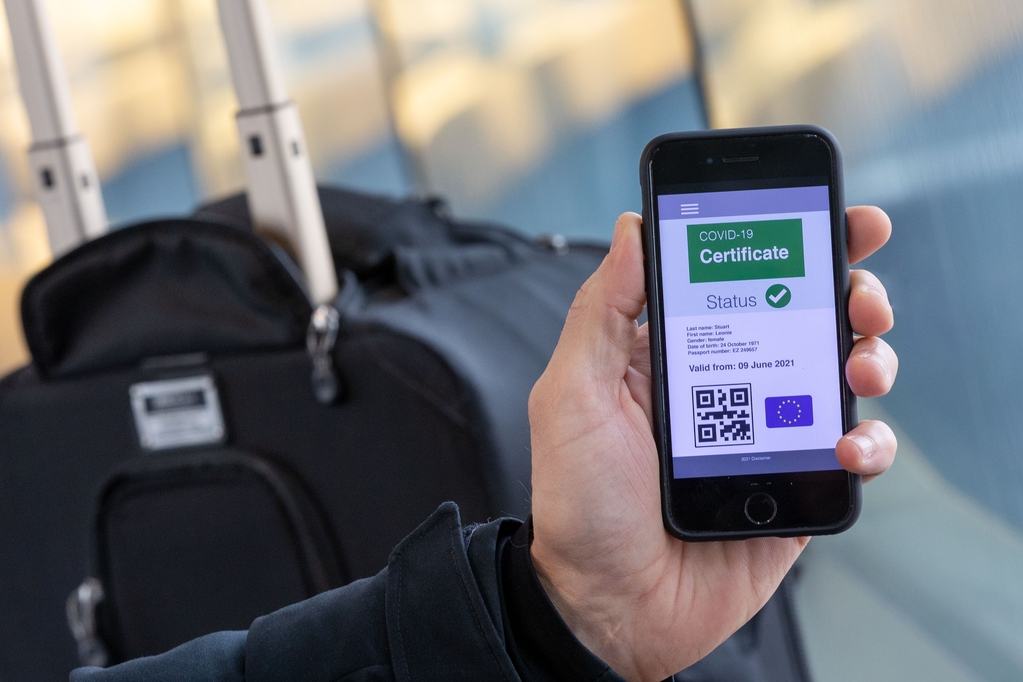 Referring to the importance of the green pass, he said it would not only support tourism-dependent Southern European countries but also meet the increasing need of all Europeans to travel.

Lastly, he stressed that the certificate was a “tool to facilitate travel in order to avoid additional restrictions”.

The European Council concluded that the pace of vaccinations has accelerated across the EU and should be sustained; efforts to ensure a coordinated approach should continue ahead of the summer; and the impact of the pandemic can only be contained through a comprehensive global response.

“Progressively, we should return to the ability to move freely throughout the European Union,” said European Council President Charles Michel.

It should be noted that Greece has said it will be able to issue EU Digital Covid-19 Certificates starting on June 1.