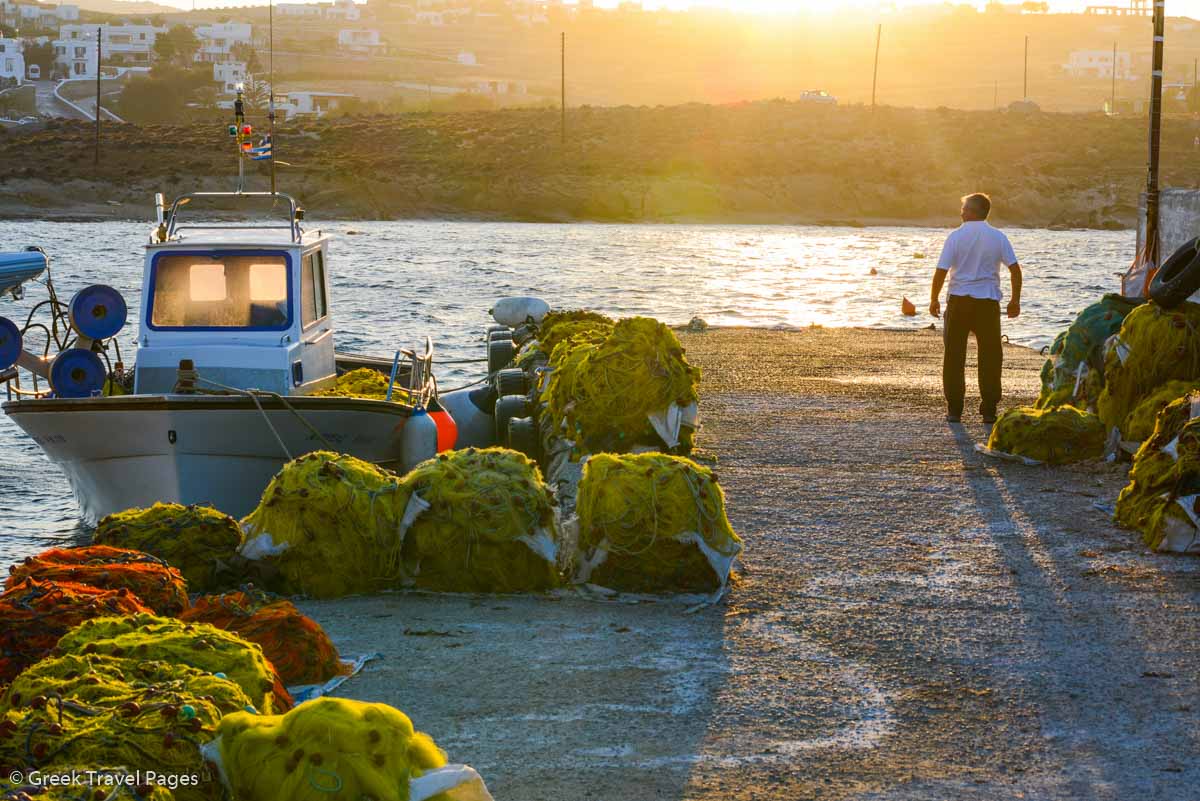 The governor of the South Aegean, George Hatzimarkos, is calling for each of the region’s islands to be classified individually, depending on their Covid-19 load, on the European Center for Disease Prevention and Control (ECDC) map.

The ECDC’s map aims to show the Covid-19 risk levels across the regions in Europe, based on local epidemiological data and by using a traffic light system. Regions are indicated in the colours ‘green’, ‘orange’, ‘red’ and ‘grey’.

Hatzimarkos, who informed Tourism Minister Harry Theoharis and Health Minister Vasilis Kikilias of the matter, is requesting the region’s re-classification on the weekly map so as to rectify misleading information that is “creating confusion and reluctance among travelers”.

The regional governor said in his letter that the South Aegean islands, which include such popular destinations as Kos, Milos, Naxos and Rhodes, were being incorrectly portrayed based on the viral load of individual islands.

He went on to underline that due to the timely planning and preparation, the islands are ready to welcome visitors in safety this summer. However, he says, in order to do so, there must be “fair and equal treatment” for all. 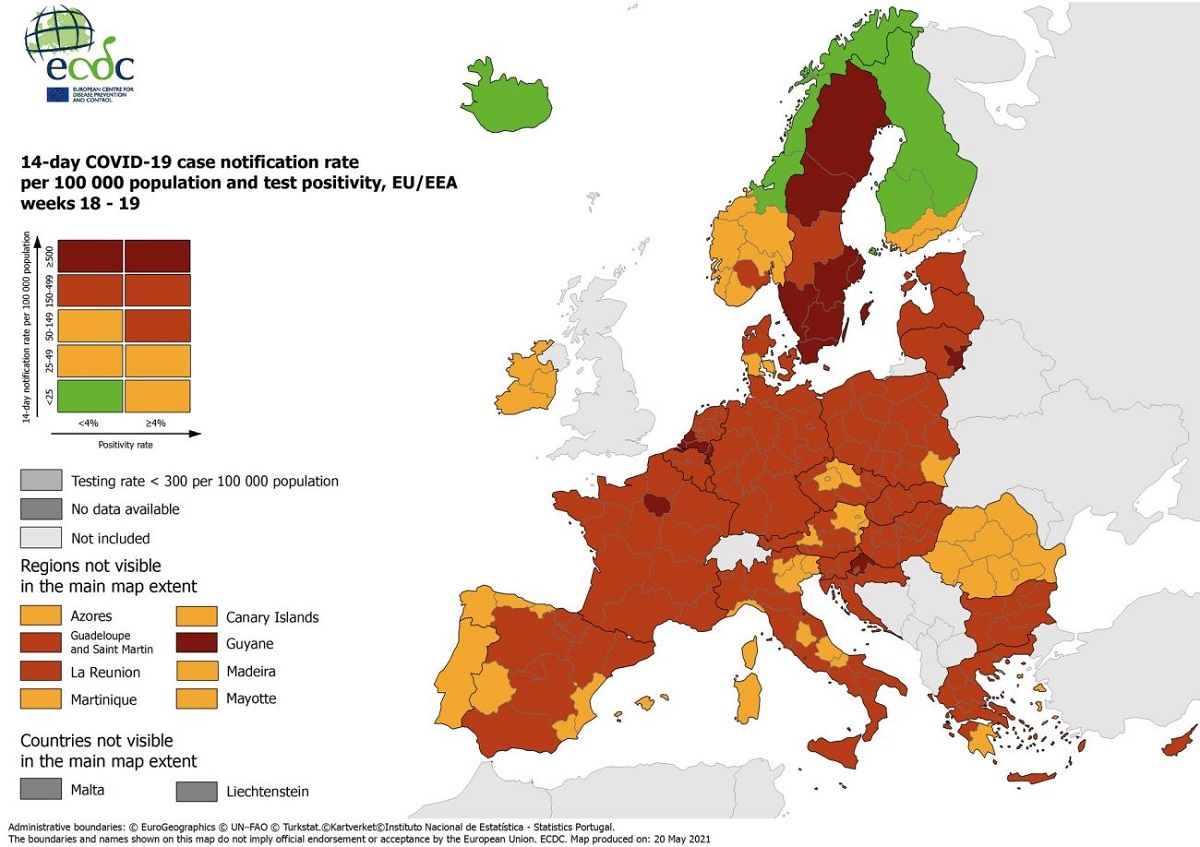 “Unfortunately, the South Aegean Region its 34 island municipalities and the 48 inhabited islands are still classified as red on the ECDC epidemiological maps due to a high number of cases in certain locales,” he said, adding that this however was misrepresenting all the other Covid-free islands.

Hatzimarkos appears to be hinting at the island of Kalymnos, which has been in lockdown for a month now.

It’s unfair he said, for dozens of islands in the country’s largest multi-island region to be “punished” for the epidemiological situation on one single island.

“The islands that have put great effort into building a good epidemiological level should not be undermined,” he said, adding that this in turn deprives local communities and the national economy of billions of euros in revenues.