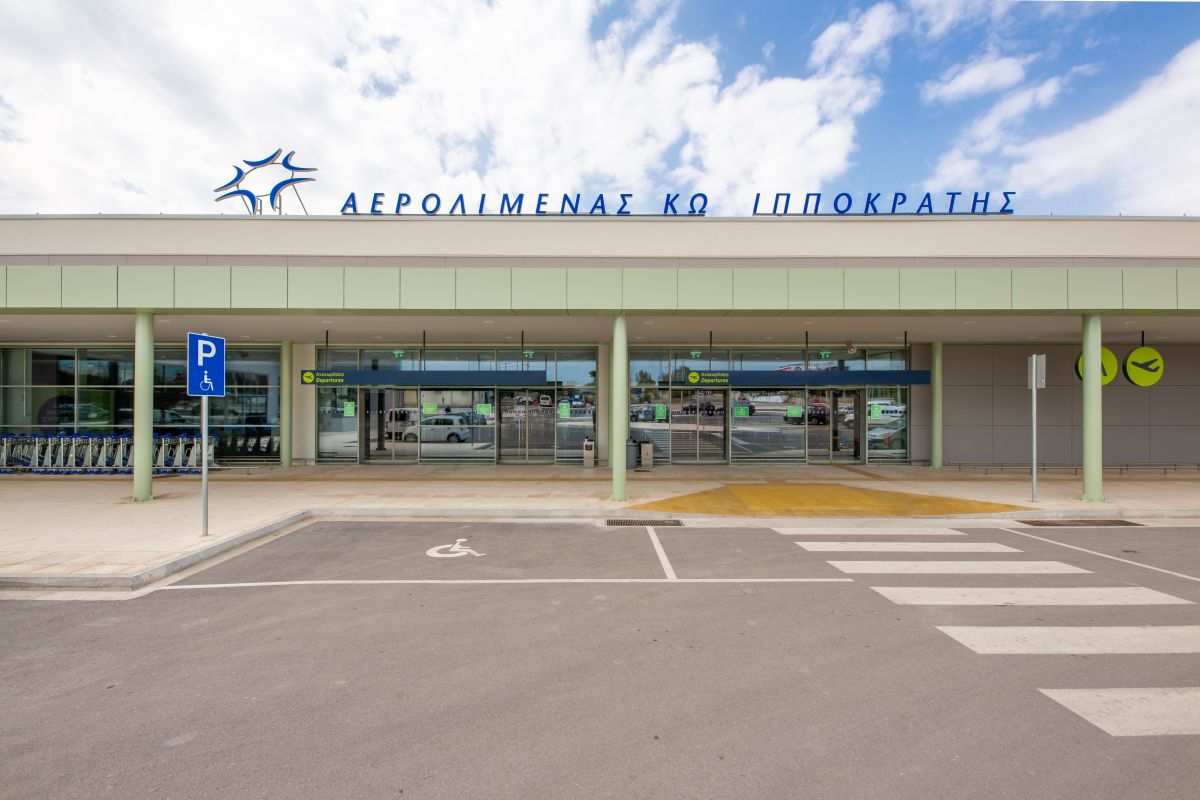 The decision by German transport giant Fraport to invest in the upgrade of 14 regional Greek airports is sending a loud message to global investors who are interested in doing business in Greece, said Stefan Schulte, chairman of the Executive Board of Fraport AG.

Speaking during the launch event at the revamped Thessaloniki Airport attended by Greek Prime Minister Kyriakos Mitsotakis this week, Schulte underlined the key role the modernized Greek airports will play in giving Greece a competitive edge internationally as a transport hub attracting millions of visitors who seek Greek hospitality, history and culture in “one of the most unique destinations in the world”. 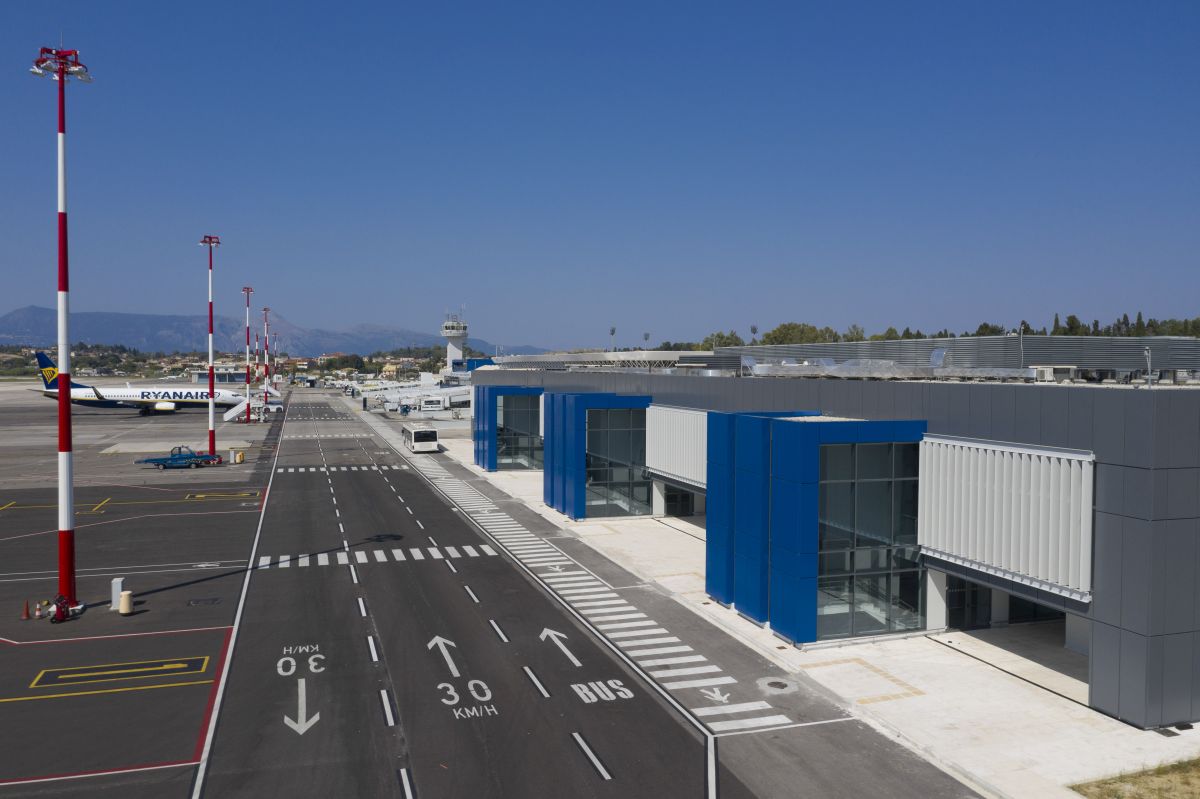 Schulte referred to the German company’s 440-million-euro investment, adding that Fraport was committed to supporting the further development of the Greek tourism industry in the coming years.

He went on to underline that the implementation of the multi-million-euro initiative “is a huge achievement for Fraport and Greece”, a partnership that benefited everyone and created hundreds of direct and indirect jobs.

Fraport, he said, made the largest private investment in Greece, totalling 1.7 billion euros and generating significant revenues for the Greek state while supporting economic growth throughout the country. 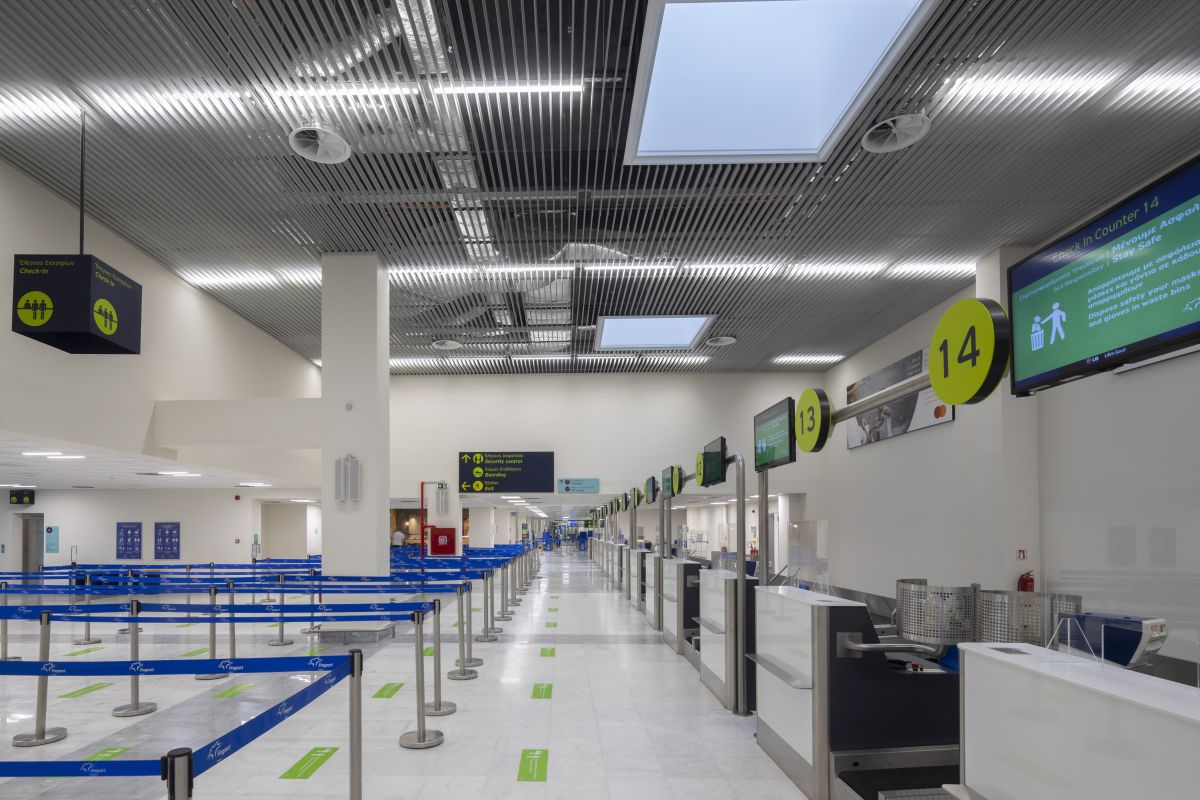 During the same event, Mitsotakis said the project is also expected to contribute significantly to Greece’s reputation in tourism.

Fraport Greece CEO Alexander Zinell said the Greek government’s speedy response to the Covid-19 pandemic and Mitsotakis’ call for an EU-wide vaccination certificate will contribute to the recovery of tourism.

He went on to add that the success of the airport project demonstrates that private – public partnerships can serve as a lever for positive change.