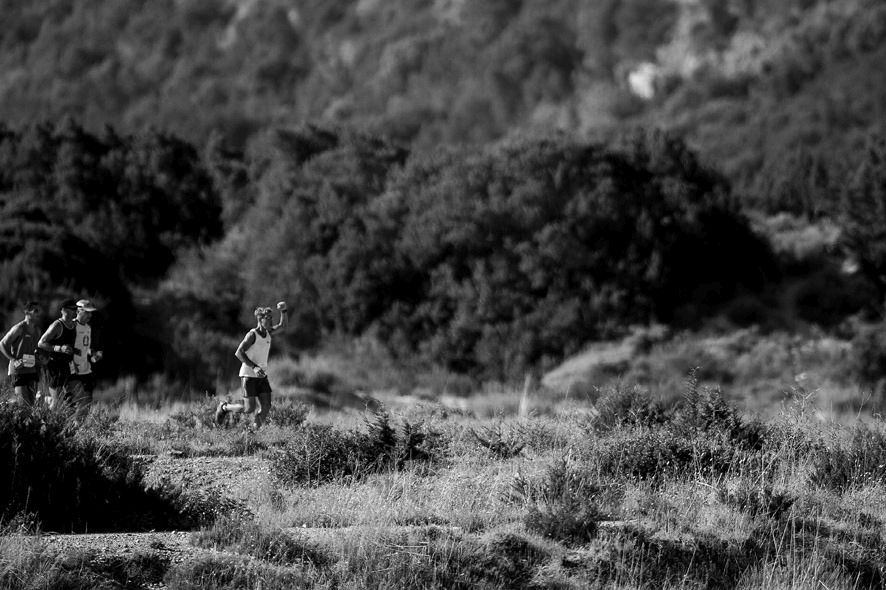 Run Messinia: “We are running for the 200 years since the Greek Revolution!” (photo by Navarino Challenge)

The organizers of Run Messinia, an ultramarathon race in Greece that will cover a distance of approximately 421 kilometers, have announced that the event will take place during October 2-11.

Dedicated to Greece’s bicentennial of the 1821 Revolution, the ultramarathon’s “Run for Freedom” edition, will include a total of 10 marathons in the Peloponnese that will take place for 10 consecutive days with the participation of 10 athletes in each route.

Run Messinia will start on October 2 from Mani. The participating athletes will pass by historic places and monuments in Messinia, Laconia and Arcadia, which are related to the Greek revolution. The event will come to a close in the historic city of Pylos on October 11 and include various activities.

The event will be held under the auspices of the Greek National Tourism Organization’s (GNTO). The event’s planning and implementation has been undertaken by the award-winning ActiveMedia Group through its sports production department. 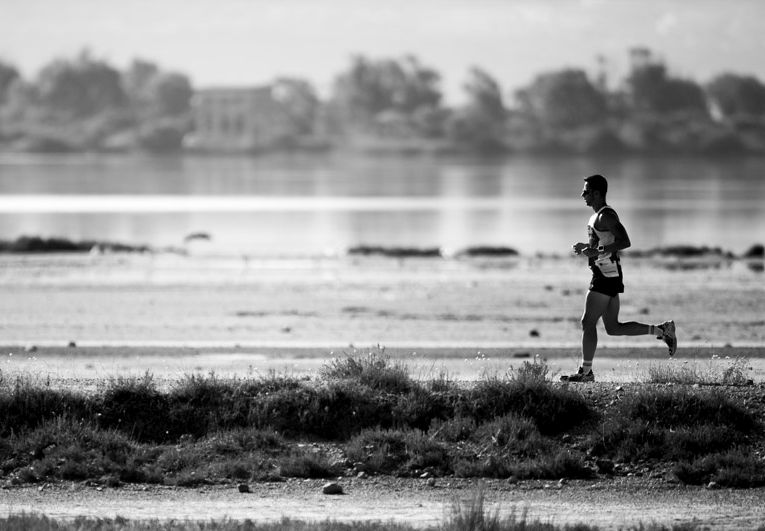 Referring to the changing of the date of the ultramarathon (the event was originally scheduled for June), ActiveMedia Group said:

“Any Greek who reads and learns in detail the history of Greece, on the occasion of the 200 years since the Revolution, will feel beyond pride and adoration for every part of our enchanting peninsula, the largest in our country, that of the Peloponnese.
At the same time, people would wish to visit, among others, Nedousa and Poliani, Diavolitsi and Katsaros, Stoupa and Kardamyli, Ramovouni and Mani, Saint Nikitas Sellas and Tripyla, Maniaki and Loutro, Zerbisia and Agios Andreas, Dyrachio and Neochori, Ano Psari and Schinolakka and then end up at the place where everything came to be for the Greek Revolution at the Navarino Bay, at the Bay of Freedom for us Greeks.
So, despite any objective adversities (pandemic, closed hotels, restaurants) we could not stop organizing and implementing this historic journey through all these glorious places. Places that people should learn about, monuments that everyone should visit. We do not owe it only to the 8 municipalities of the Peloponnese who helped in this effort from the very first moment with whatever means they possessed, but mainly with a genuine Greek soul, nor only to the Greek long-distance runners who changed their training programs in order to run in these difficult routes. We owe it to our country. The country that stood upright from antiquity until today, the country that did not bend its head, knelt for a while but got up 200 years ago and stood on its feet again.”

The valuable support of the municipalities 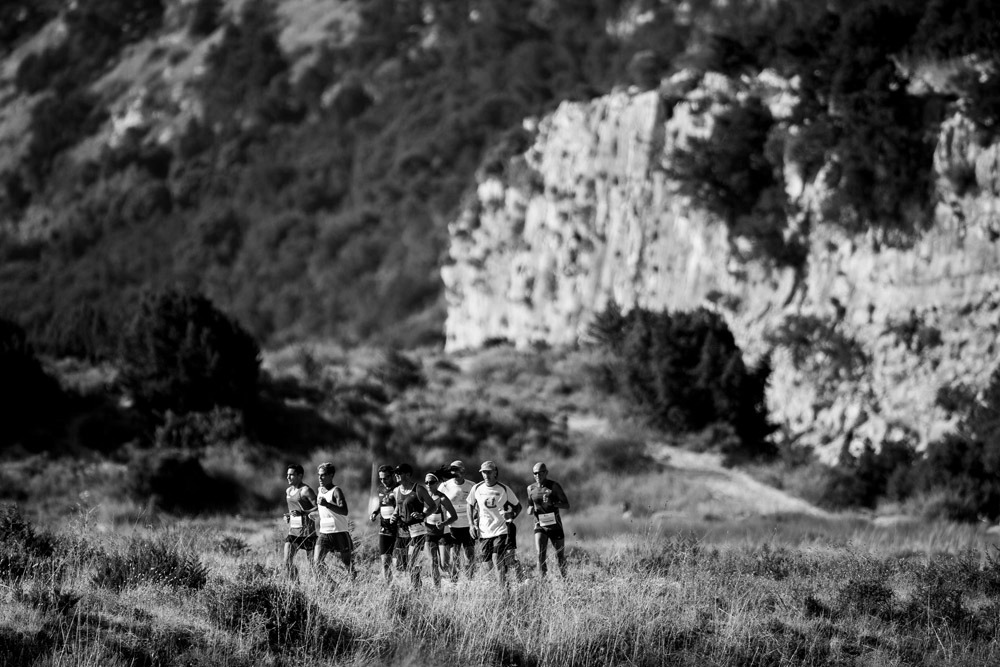 “Run Messinia will leave a legacy for the future of the place, as it has already started highlighting and promoting through its social media, the historical places, the battles and all the monuments, which are located in the three regions and through which runners will pass,” ActiveMedia Group said.

More information on the schedule, routes, and details of Run Messinia is expected to be announced in the upcoming weeks.

GTP Headlines is a Communication Sponsor of the Run Messinia Event.

Greece Keeps Domestic Air Travel Restrictions in Place Until May 14