New Museum on Tilos Island to Get Additional EU Funding 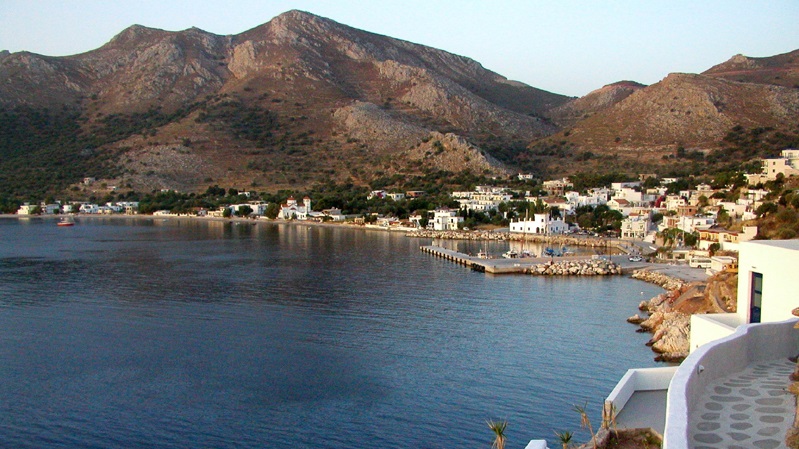 Additional EU funding has been secured for the construction of the Diachronic Archaeological Museum of Tilos, according to the South Aegean Region.

Financed by the “South Aegean 2014-2020” Regional Operational Program, the project foresees the construction of Tilos’ Diachronic Museum, as well as the restoration and preservation of the interior plaster decoration and frescoes of the Holy Monastery of Agios Panteleimon.

“This is a significant cultural project for Tilos and the Dodecannese islands in general,” the South Aegean Region said.

The museum will be constructed in accordance with the latest bioclimatic technology, and the most innovative renewable energy applications, in an area of ​​798sq.m. on the southern part of Megalo Chorio. Once completed, it will house the island’s archaeological and historic treasures.

According to the South Aegean Region, the museum will also serve as the starting point for the archaeological and ecological exploration of Tilos. 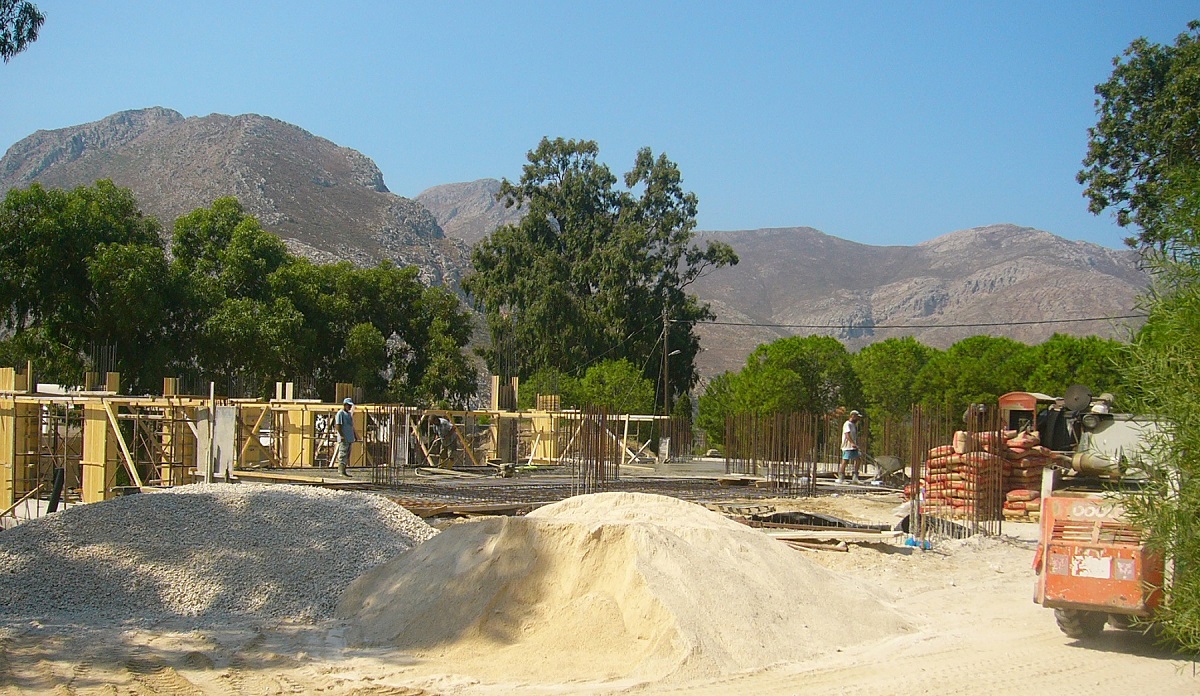 Works in progress for the construction of the Diachronic Archaeological Museum of Tilos. Photo source: Culture Ministry/Service of Modern Monuments and Technical Works of Dodecanese

The permanent exhibition of the Diachronic Archaeological Museum of Tilos will develop in four halls of a total area of 243sq.m. located around a central covered patio.

All displays will be accompanied by texts, drawings, photos and multimedia applications. The exhibition will also present certain features of Tilos that promote the island’s distinctive character such as the Harkadio cave, local poetess Irinna, the island’s noble houses, Byzantine and post-Byzantine churches, and more.

Furthermore, the Diachronic Archaeological Museum of Tilos will feature a multiple-purpose venue that may serve as a cultural and educational center.

Visitors will be informed about the new museum through a guide to be published in two languages and the Braille system for the visually impaired.

The construction of the museum is being carried out by the Dodecanese Service of Modern Monuments and Technical Works of the Culture Ministry, and co-funded by the European Regional Development Fund.